Air Miles took the biggest hit to its reputation out of more than 200 brands in Canada in the past year, as planned changes to the loyalty program's expiry policy in 2016 resulted in angry customers and complaints to its retail partners.

That's according to the 20th edition of the Corporate Reputation Study from polling and research firm Leger in partnership with National Public Relations, released on Friday. Leger asked roughly 2,100 Canadians their opinion of 234 companies from 28 business sectors. Leger gives reputation scores by assessing whether people were aware of each brand, and if they were, whether their opinion of each was positive or negative. 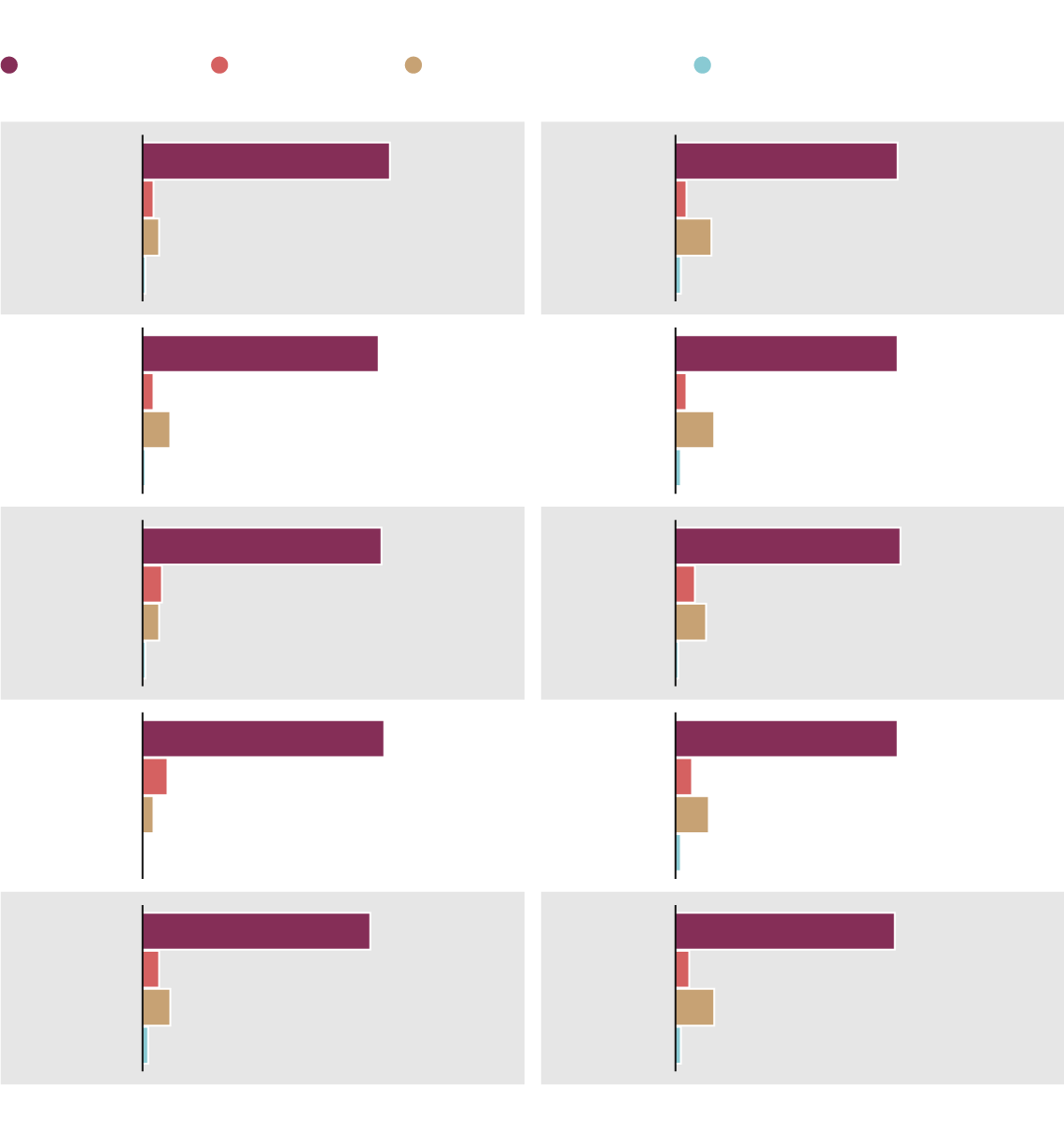 Air Miles saw the biggest drop in Leger's reputation score in 2017 compared with 2016.

That finding comes at a time when the loyalty landscape as a whole is facing upheaval: On Thursday, Air Canada announced it would launch its own rewards program in 2020, cutting ties with Aeroplan. Loyalty offerings are competing for ever-more-valuable customer data in a marketing war not likely to ease any time soon.

Air Miles was not the only brand to struggle: Kraft Heinz Co. saw the next-biggest drop in reputation, though its decline was half as steep as Air Miles's. Last year, Heinz took some flak on social media after a viral Facebook post praised its competitor, French's, for buying tomatoes from Canadian farmers – and pointed out that in 2014, Heinz stopped producing ketchup in Leamington, Ont. While French's is more associated with mustard, its ketchup got a boost from its decision to buy its tomato paste from the Leamington plant. This week, French's announced all of its ketchup sold in Canada will now be produced and bottled here.

The story shows the power of social-media presence, which has given consumers more ways to express their opinions of companies. In fact, Leger executive vice-president Christian Bourque believes this is having an impact on corporate reputation in general.

"Most companies today have lower scores than they had three years ago," Mr. Bourque said. "There may be an overall loss of trust, or growing cynicism with our capacity over social media to see the bad news about corporate citizens. … As soon as something happens, it's everywhere all at once."

That was certainly the case for Samsung Electronics Co. Ltd., which saw the third-biggest drop in reputation amid a plethora of stories last year about its new Note 7 smartphones catching on fire.

However, reputation can bounce back if companies work to rebuild trust with customers, he said. For example, Volkswagen AG still has an extremely low reputation score, but it is much higher than it was last year, suggesting that the company is beginning to make amends for its emissions-testing scandal.

It often takes three to five years for brands to regain some of their lost reputation after a crisis, Mr. Bourque said.

The study also asked people what is most important to them in judging corporate reputation. More than half said the quality of products and services was the main driver of reputation, while a further 35 per cent said honesty and transparency were key.

"What it all comes down to is the customer experience. That's the biggest variable – both for companies in the top-10, and those that have seen the biggest decline," said Kim West, partner and chief client officer at National. "… Reputation cannot be managed exclusively by the communications and marketing folks. It is a shared responsibility across all functions of a business, to ensure the integrity of the customer experience."