Canada's housing market is like a brush fire. Just when you think you have it under control, the wind blows and it sparks up again. But regulators may have picked up the right tool to put out what's left of the blaze.

Canada Mortgage and Housing Corp. reported Thursday morning that housing starts surged to an annualized rate of 195,000 units (seasonally adjusted) in April, up 25 per cent from March. After spending several months in a retreat (from north of 200,000 to March's 157,000) that experts generally considered overdue and quite healthy, we're suddenly right back up where we started – at levels above the pace of new-household formation, and, therefore, unsustainable. And yet it goes on.

Meanwhile, Canadian new-home prices (according to a new Statistics Canada release) continued their virtually unbroken five-year upward trajectory, though the pace has moderated somewhat since late 2012. And the latest Bank of Canada statistics show that Canadians' household debt growth accelerated again in March, up 4.1 per cent year over year – and mortgage debt is the main problem, up 5 per cent. (Non-mortgage debt was up just 1.9 per cent year over year.)

It's not our credit cards that are getting us in trouble and have policy makers calling us a risk to economic stability. It's our housing fetish.

But when we talk about this seemingly insatiable appetite for home construction, there are some important distinctions to be made. Starts for single-family dwellings have, indeed, slowed – substantially. Even with a modest rise in April, single-family starts so far this year are on a pace about 8 per cent below 2013's total, and nearly 15 per cent below 2012. And with single-family building permits falling to five-year lows in March, the cooling trend looks far from over.

The story is very different in multiple-unit dwellings – or condos, as we better know them. April starts for urban multiples were up a massive 35 per cent, returning to their recent heights after what now looks to have been a weather-related pause in March. (And, indeed, the bulk of the bounce-back was in Toronto.) Year-to-date multiples starts are 13 per cent higher than the same period a year ago.

What is emerging is a housing slowdown in traditional single-family residences that isn't catching in the condo segment. This is the segment where purchases for investment and speculation purposes play a considerably larger role in demand – and that source of demand is a big reason why the market has been able to build at a pace significantly exceeding new-household formation for years now.

This hasn't gone unnoticed at CMHC. Last month it announced that it would cease insuring mortgages on second homes. Since mortgage insurance is mandatory on home purchases with less than a 20-per-cent down payment, this should cool demand from people who are buying multiple properties purely for investment purposes – and reduce the risk those investors pose to the financial market.

Will it be enough? Maybe not, but CMHC has already hinted it may have more measures to come. What is clear is that as the broader market slows, regulators are, appropriately, narrowing their focus on where the biggest risks remain. The detailed evidence suggests this is not a housing bubble, but we do need to keep our eyes on messy pockets that could still burst. 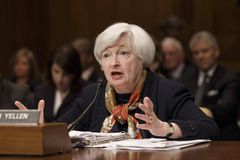 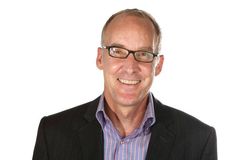 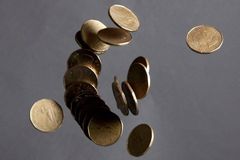 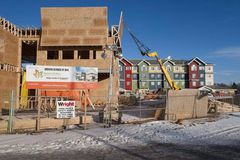 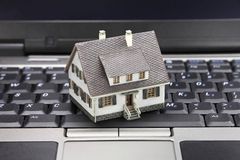