A crack of sanity has broken through the dysfunctional and deeply flawed U.S. software patent regime, with a U.S. district court ruling late Monday denying Apple Inc.'s request to permanently ban 26 Samsung phones from the U.S. market. Then, a Samsung official said the company would withdraw its own suit to try to ban the sale of Apple products in Europe. Is there reason to hope for a ceasefire agreement in the crazy patent war that has diseased the entire computing industry ?

Sadly, no. Just about every major high tech company is still suing each other, and many are being sued by an array of "patent trolls." Judges, policy experts, tech executives and even the St. Louis branch of the U.S. Federal Reserve agree it amounts to a wasteful, politicized and costly situation that makes a mockery of the notion that patent protection, essentially a government-sanctioned monopoly, should reward progress and provide societal benefit. A 2010 reform of U.S. patent law did little to change that: last year, Apple and Google spent more on patent-related matters than on research and development.

But at least the ruling by U.S. District Court judge Lucy Koh sends an important message to Apple, and other winners of patent infringement cases: Don't overplay your hand.

The ruling stems from a finding by a jury in San Jose, Calif., in August that Samsung infringed on Apple design and functionality patents on its mobile devices, ranging from such trivial elements as the rounded corners and glass fronts to the use of a Google quick search box, awarding Apple $1-billion (U.S.) in damages, an amount both sides are appealing. As the New York Times reported in October, an Apple patent at the heart of the case, for a voice and text-based search engine, was originally filed years before its iPhone and its Siri voice-activated "butler" program existed, and was only granted by the U.S. Patent office on Apple's 10th application.

The award amounted to a royalty, but Apple wanted more: for Samsung to pack up its phones and head back to South Korea. That was all a bit too much for Judge Koh, who determined Samsung didn't cause irreparable harm to Apple sales or its brand with its patent infringement. More crucially, she found only a narrow fraction of the features in the Samsung phones violated Apple's patents, which didn't amount to enough reason to ban the phones from the market. That would have gone against the public interest, she said.

It's an important ruling that upholds the right of patent holders to be paid when others copy their ideas, while preventing them from additional, predatory relief. Unfortunately, the bigger issue remains: Patent offices in the U.S. and elsewhere grant too many patents for ideas and concepts and business processes that can be ridiculously vague and broad, and don't live up to the standard that they should be awarded for novel and useful innovations that are not obvious.

Witness Amazon's 1999 patent for its "one-click" online shopping button; patent trolls suing in friendly jurisdictions such as East Texas for abusive claims against legitimate tech companies (witness the NTP v. Research in Motion debacle that cost the Waterloo company $612.5-million to settle or face the shutdown of its Blackberry network, over a patent that was later invalidated); and Google shelling out billions for Motorola Mobility for its patent portfolio in order to arm itself for legal battles. These are just three examples of how the system is broken and in desperate need of a fix nobody seems capable of delivering. 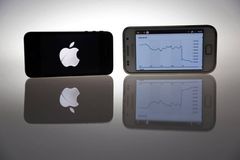 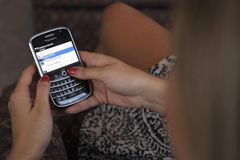 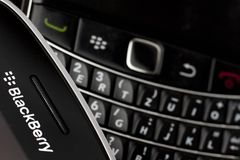 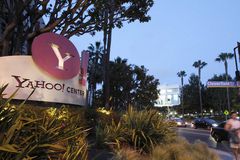 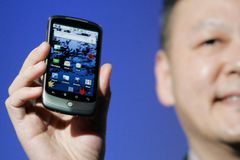