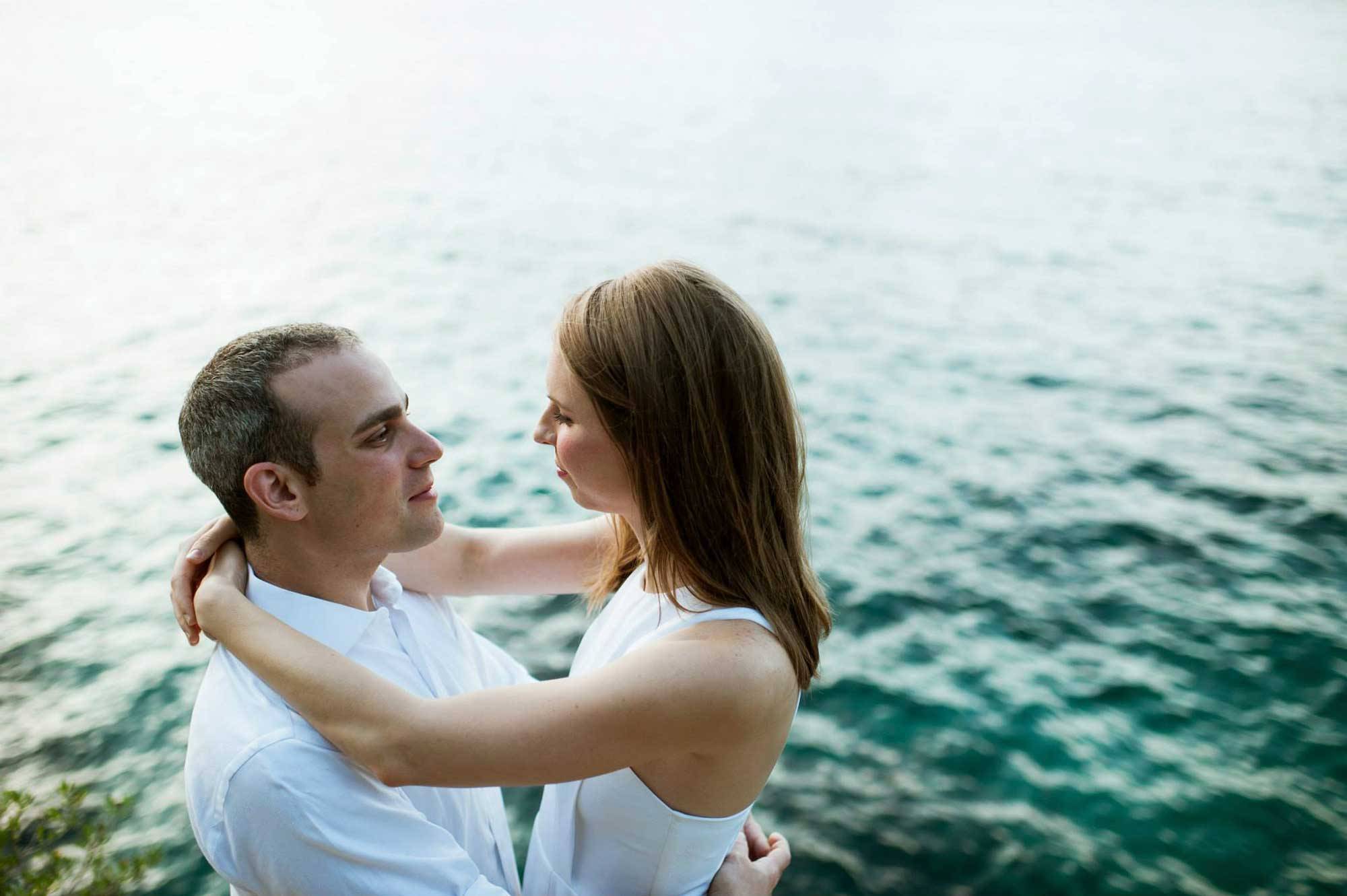 The digital product design consultancy has worked for Tumblr (it designed the microblogging platform’s Windows Phone app) and Xbox.

Theoretical start-up love child: A boot camp to help women in tech design a better future where they are paid the same as their male counterparts

Theoretical start-up love child: A Myo armband that allows you to finish your own home reno when your contractor inevitably asks for a six-month extension

The angel investor focuses on early-stage Internet companies in Waterloo and Toronto.

She and Hamid Arabzadeh launched the incubator together, investing in mobile, cloud and security start-ups. McEachern launched Impressed Interactive in 2013. The app prints users’ photos in books, or as prints, decals or on canvas.

Theoretical start-up love child: A service powered by quantum technology that lets you print photos of yourself in several places at once 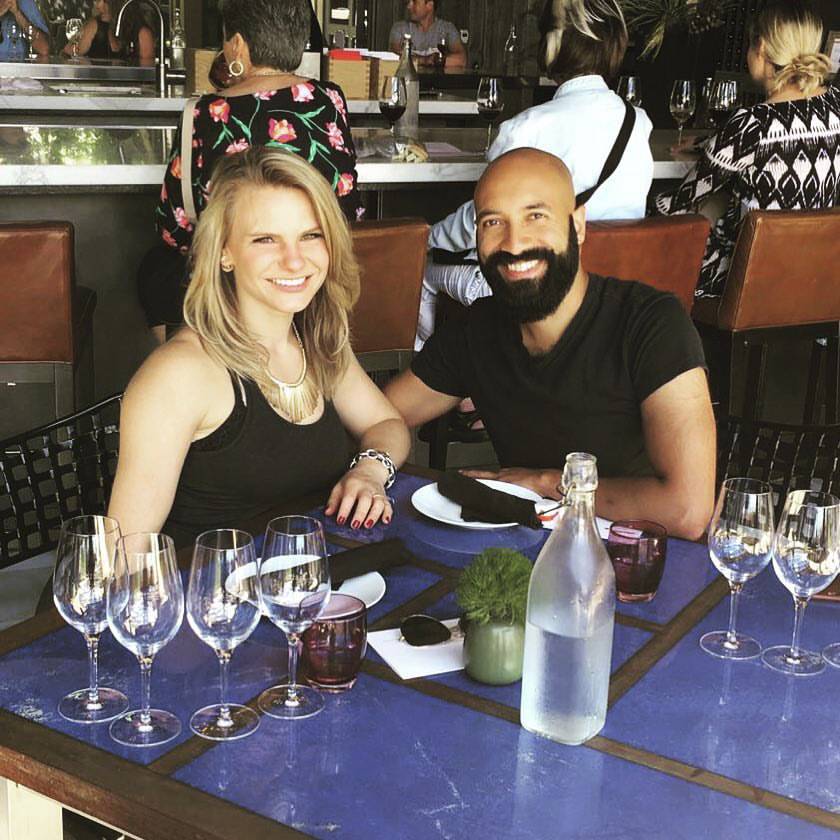 A micro cash-advance app that’s banking on the growth of the gig economy (they’ve partnered with Uber).

Two of her most prominent companies are Buytopia, a deals site, and SnapSaves, a mobile couponing app bought by Groupon in 2014.