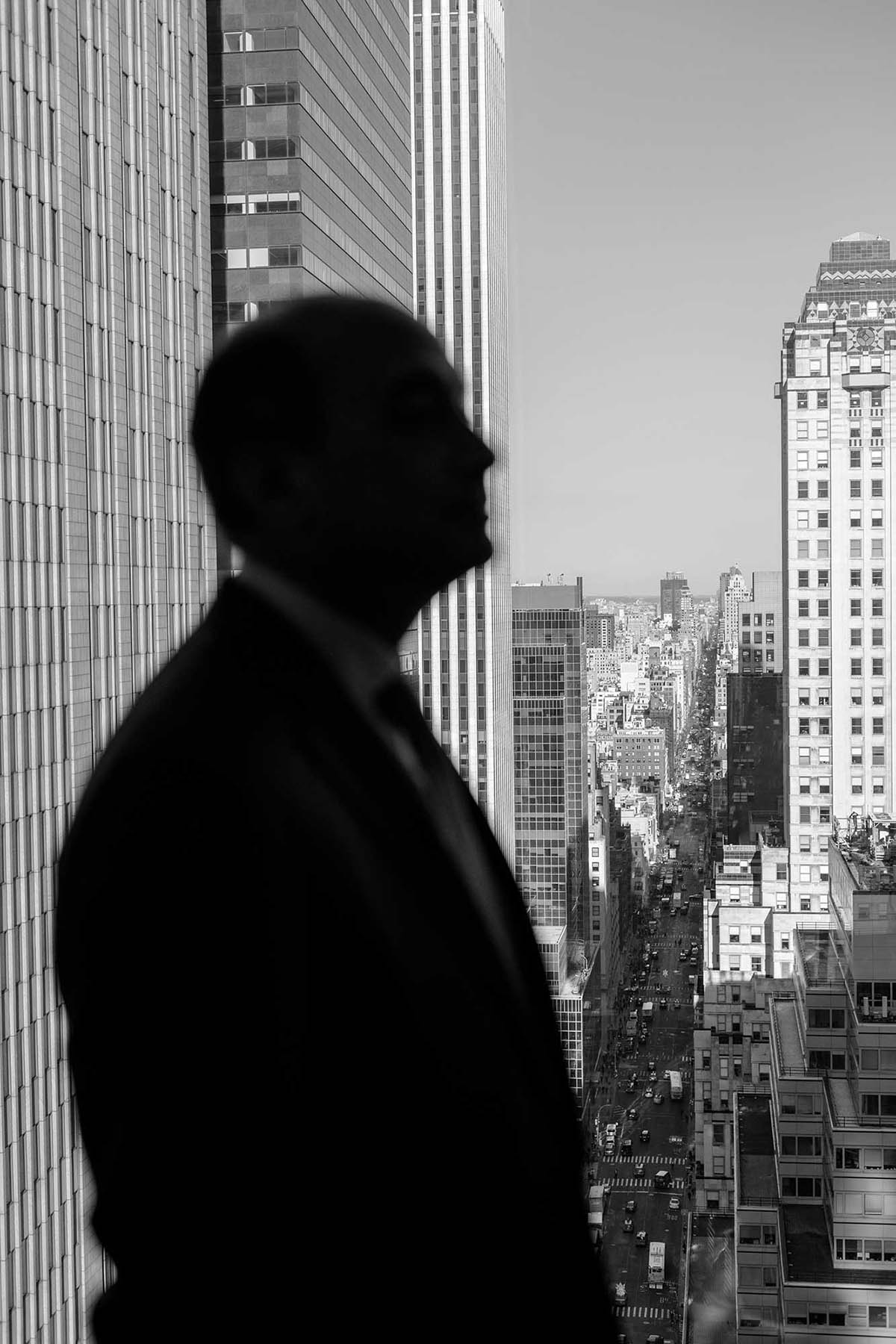 Welcome to our annual guide to making money. This year, we talked to Sallie Krawcheck—one of the most powerful women on Wall Street—about why she gave up on stock picking, Bill Miller about his bitcoin obsession and Joel Greenblatt on his big short, hipster burger chain Shake Shack. Billionaire Stanford professor David Cheriton explains how to spot the next Google, and macro investor Gary Shilling confides how he avoids getting strung (as an investor, at least—he’s also an avid beekeeper). 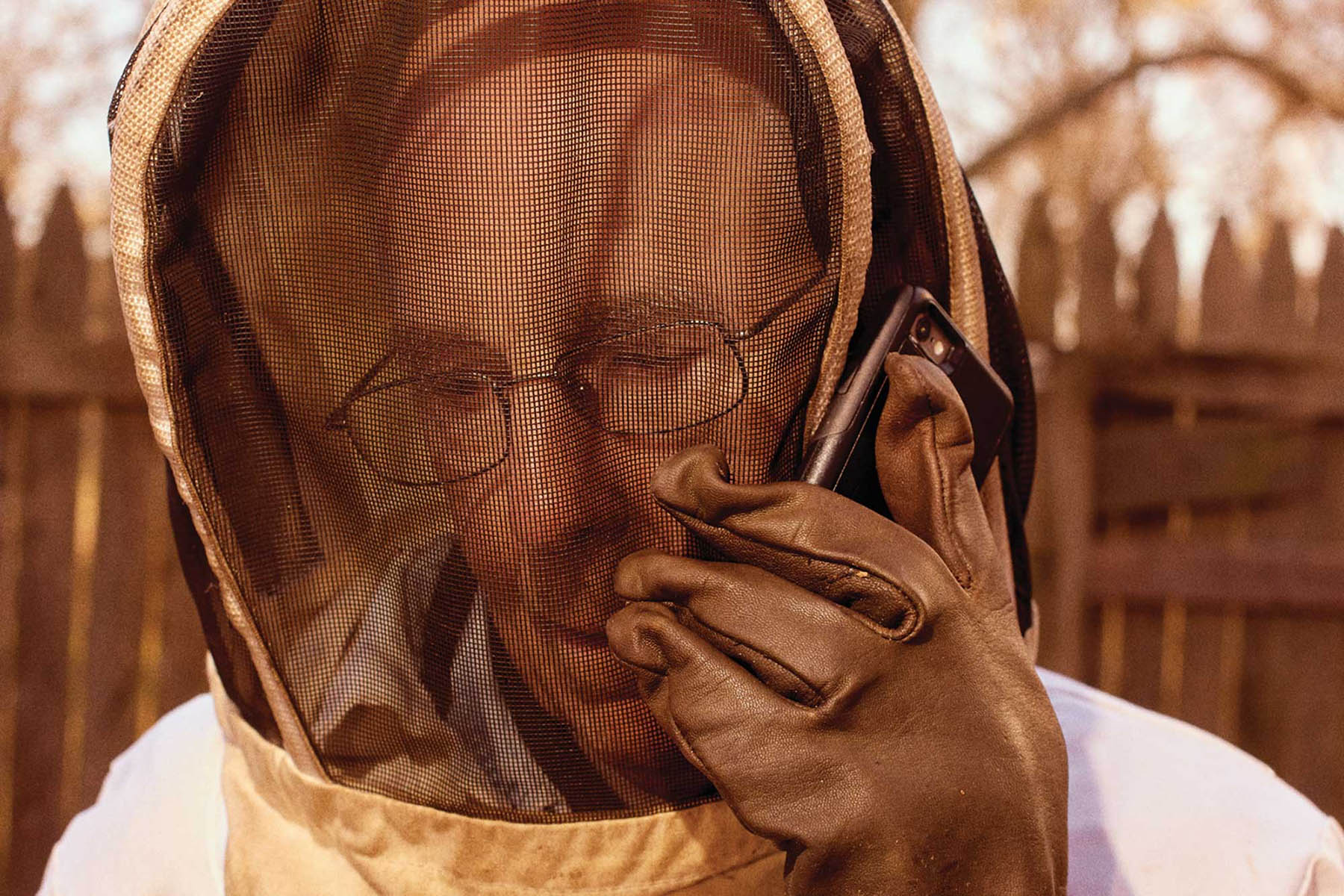 SPRINGFIELD, NEW JERSEY | The president of A. Gary Shilling & Co. inhabits the opposite end of the spectrum from revered stock pickers such as Warren Buffett and Peter Lynch. The 80-year-old economist (and avid beekeeper) is a top-down specialist who looks at broad trends first, and then distills them into investing themes. When Shilling’s big calls are right—such as predicting the end of inflation in the early 1980s and the collapse of the U.S. housing market in the early 2000s—they can be hugely profitable. 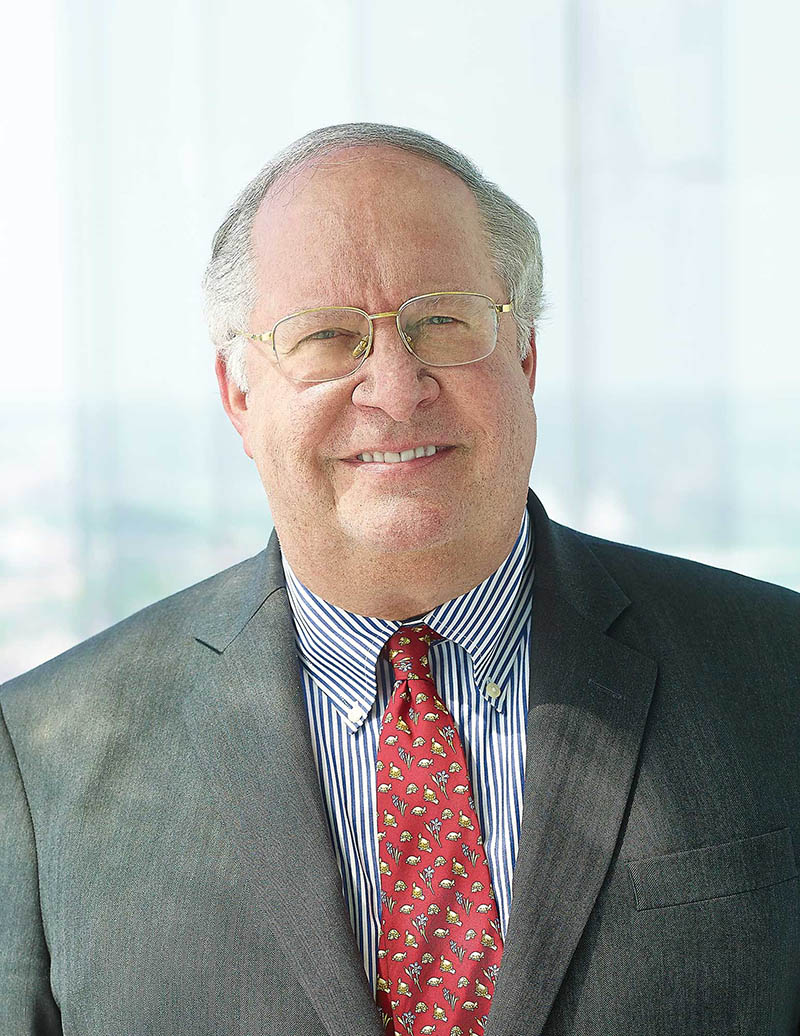 BALTIMORE | Most fund managers can’t beat the market, but veteran stock picker Bill Miller is legendary for topping the S&P 500 index for 15 years straight until 2005. That winning streak ended when his Legg Mason Value Trust stumbled during the financial crisis, and he later stepped down from the fund. He now runs his own firm, Miller Value Partners, after parting ways last year with Legg Mason Capital Management. Still, the 67-year-old value manager hasn’t lost his market-beating touch. Last year, his flagship Miller Opportunity Trust handily outpaced the S&P 500’s 21.8% gain, including dividends. Miller talks about why he’s so bullish on both Amazon and bitcoin. 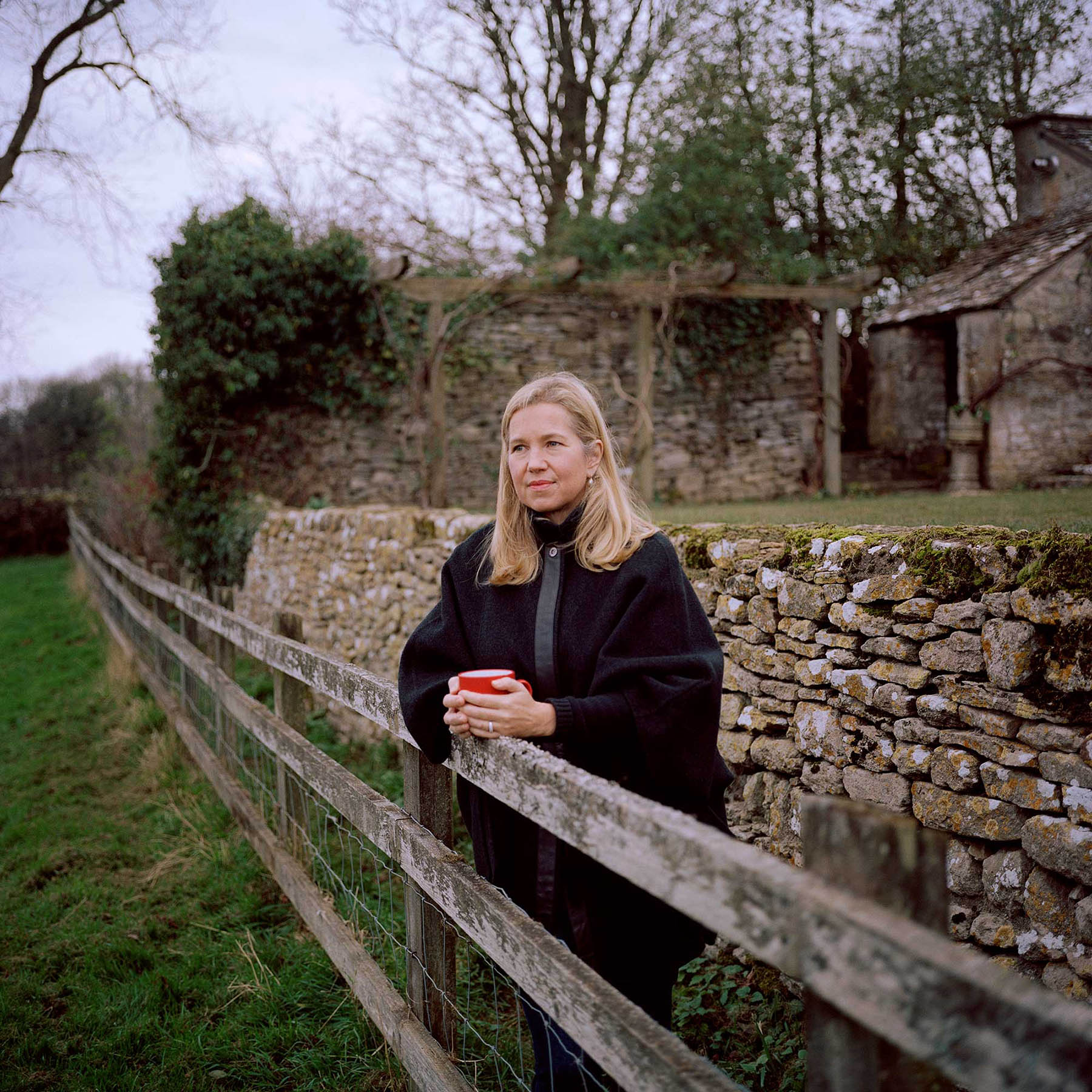 Silicon Valley | Livingston is a co-founder of Y Combinator (YC). Since 2005, the accelerator has given seed funding ($120,000 in exchange for 7%) to 1,700 startups, which have a combined valuation north of $80 billion (U.S.). The program is so competitive that YC accepts just 2% of applicants. Livingston and her husband, Paul Graham—another YC co-founder—are on a two-year sabbatical with their two sons, living on a farm outside London. 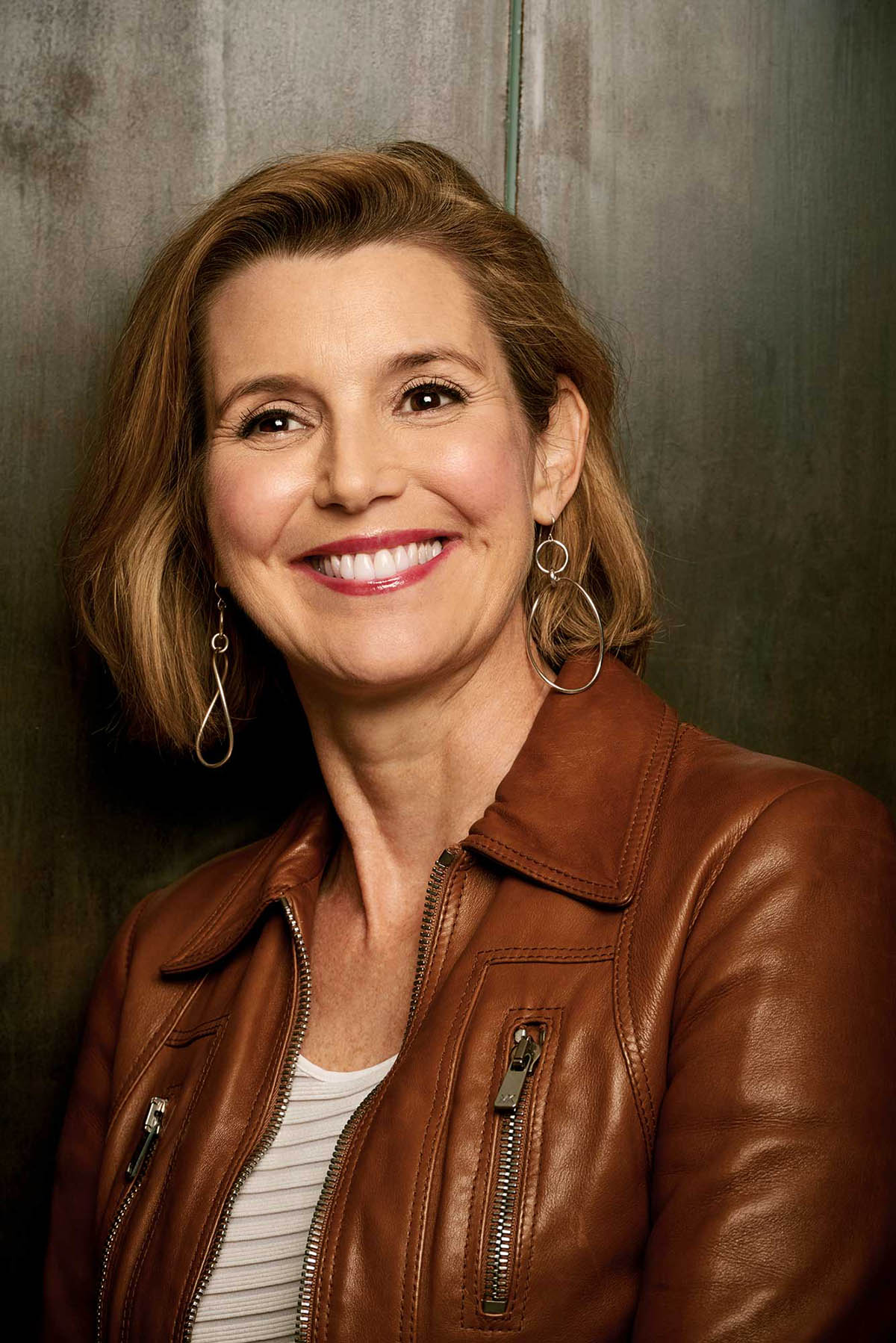 New York | Krawcheck rose from research analyst to the highest echelons of Wall Street before becoming disenchanted with the status quo in wealth management. She decided the high-cost stock-picking approach wasn’t ideal for most investors, and women in particular were getting left behind. So last year, the former CEO of Smith Barney, Citi Wealth Management and Merrill Lynch Wealth Management started Ellevest, an online investment adviser designed specifically for women. Krawcheck’s goal: to close the gender investment gap. 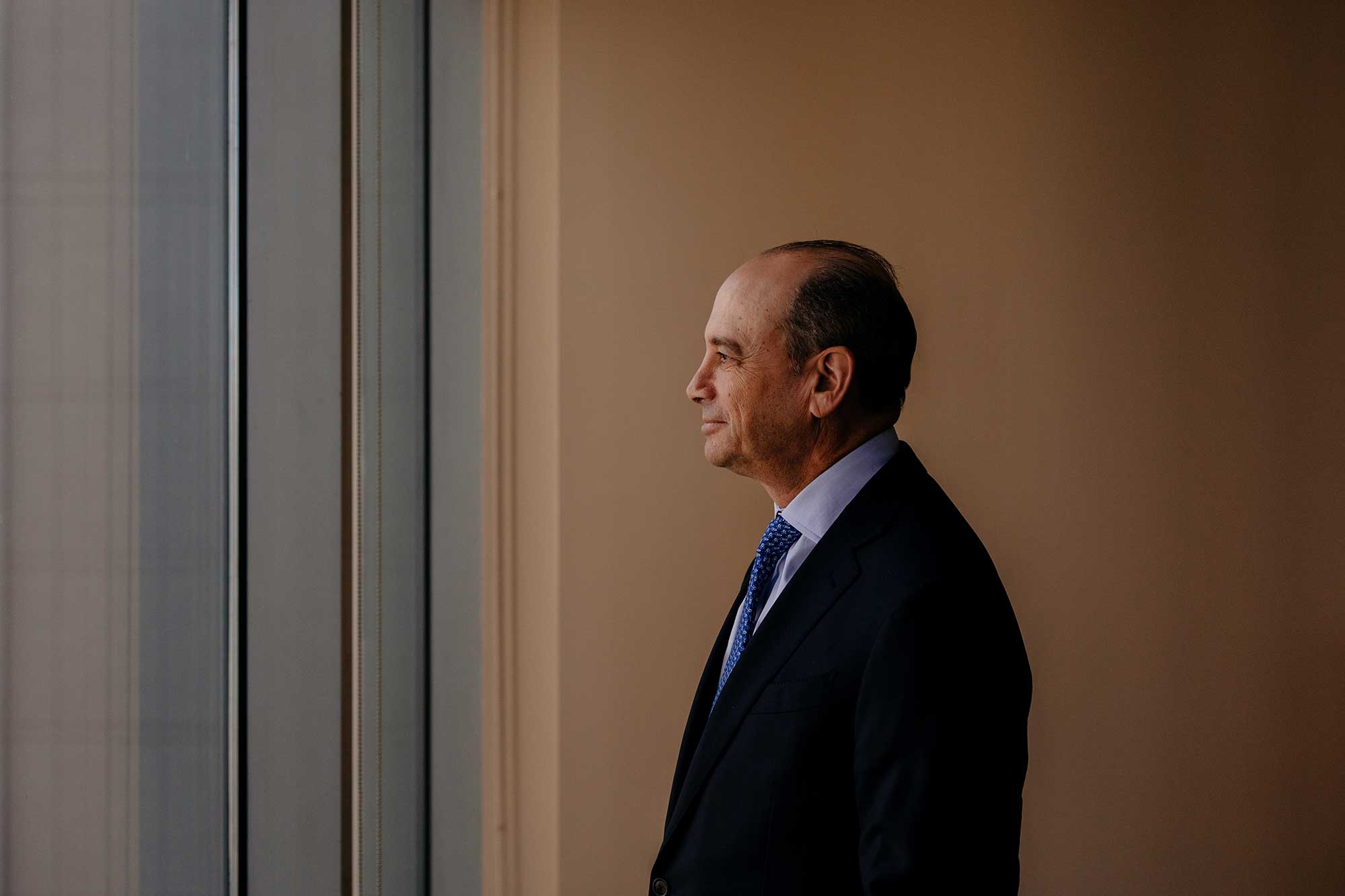 New York | Greenblatt is renowned for achieving a hefty 34% annualized gain in his hedge fund from 1985 to 1994, but it was a bumpy ride—most clients couldn’t handle the volatility, and he eventually returned their money. For the next decade he managed his personal investments, then he and Robert Goldstein co-founded Gotham Asset Management, which now oversees more than $5 billion (U.S.) in long-short mutual funds and private funds. Greenblatt is the author of the bestseller The Little Book That Beats the Market and has been a longtime professor at Columbia Business School. We spoke to Greenblatt about one of his strategies to beat passive investing and why he’s shorting Shake Shack. 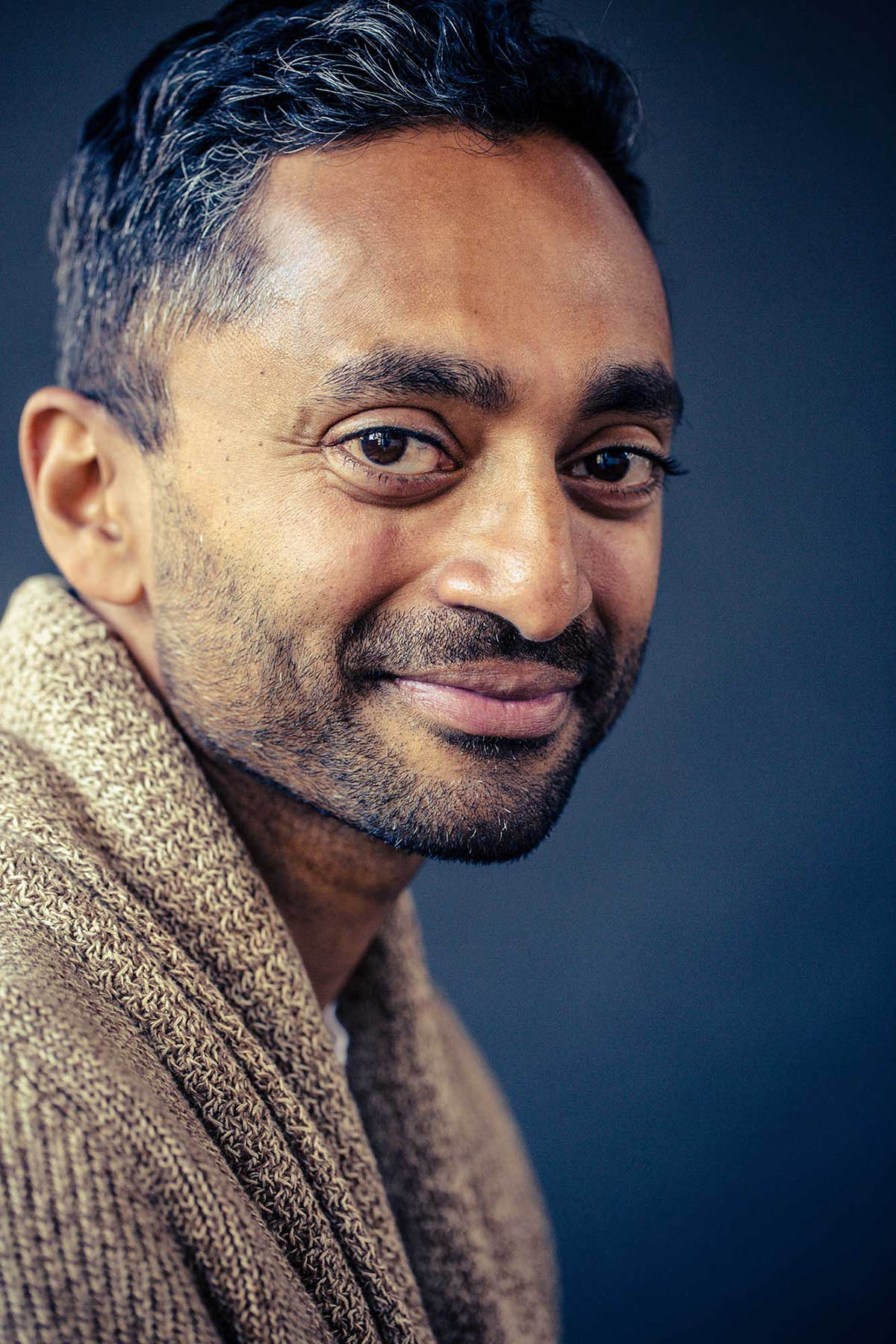 SAN FRANCISCO | Palihapitiya’s family immigrated to Ottawa from Sri Lanka when he was six, and he went on to study engineering at the University of Waterloo. After a brief stint as a derivatives trader on Bay Street, he moved to Silicon Valley, where he became one of Facebook’s first employees. He used the money he made there—his fortune is reportedly around $1 billion (U.S.)—to start Social Capital, whose data-driven mission is nothing short of saving the world. It invests in startups tackling health care, education, climate change and the future of cities. 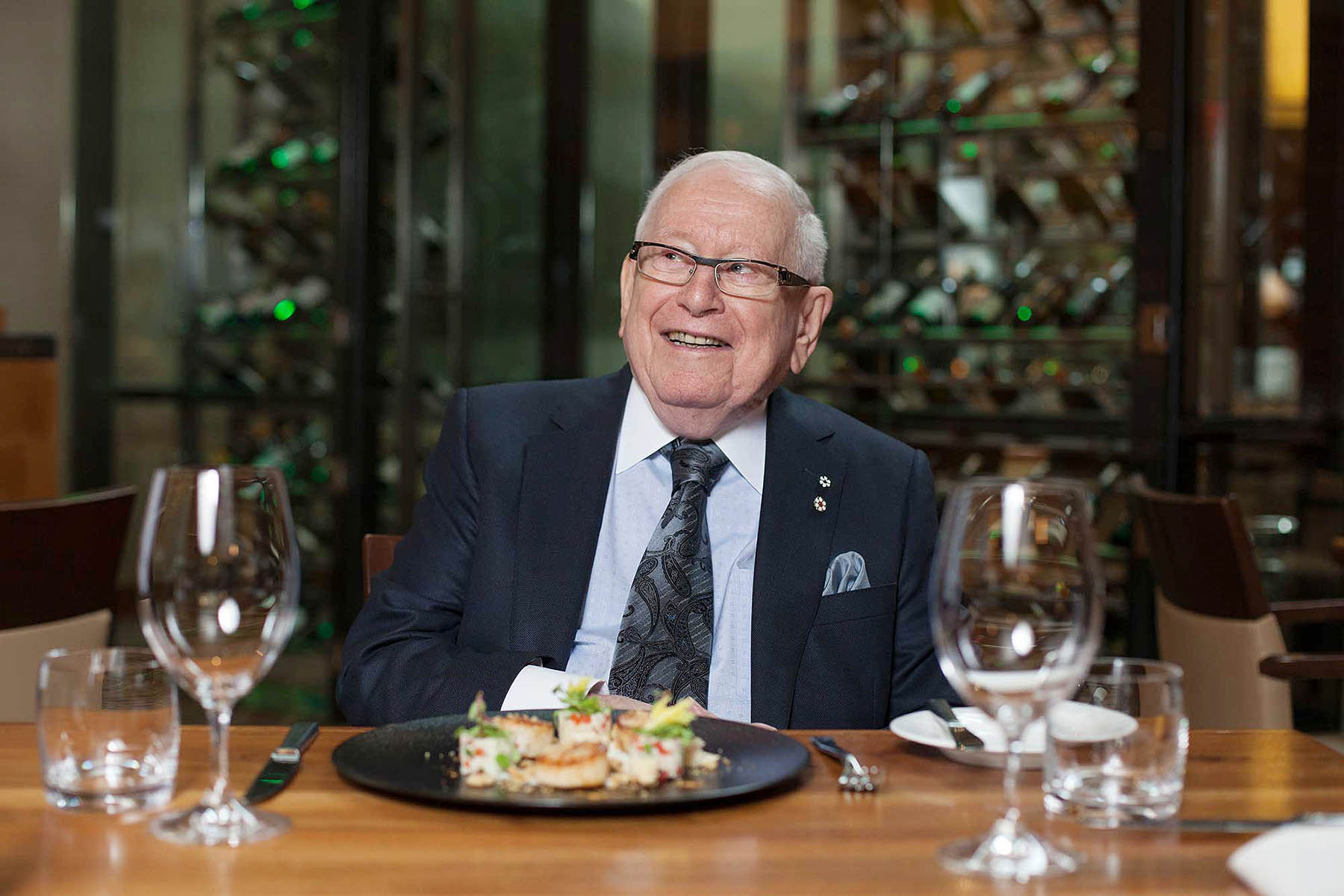 Vancouver | The billionaire president of Kingswood Capital started as a war-surplus entrepreneur. In the late 1960s, he took his Fields department store chain public, and in the mid-1970s, he bought Zellers, selling it to Hudson’s Bay Co. in 1979 to become its major shareholder. That same year, he created Kingswood to support his residential, retail and industrial real estate holdings, along with ownership in various manufacturers, a venture capital fund and Multivan Broadcasting. At 92, the prolific philanthropist still works six days a week. 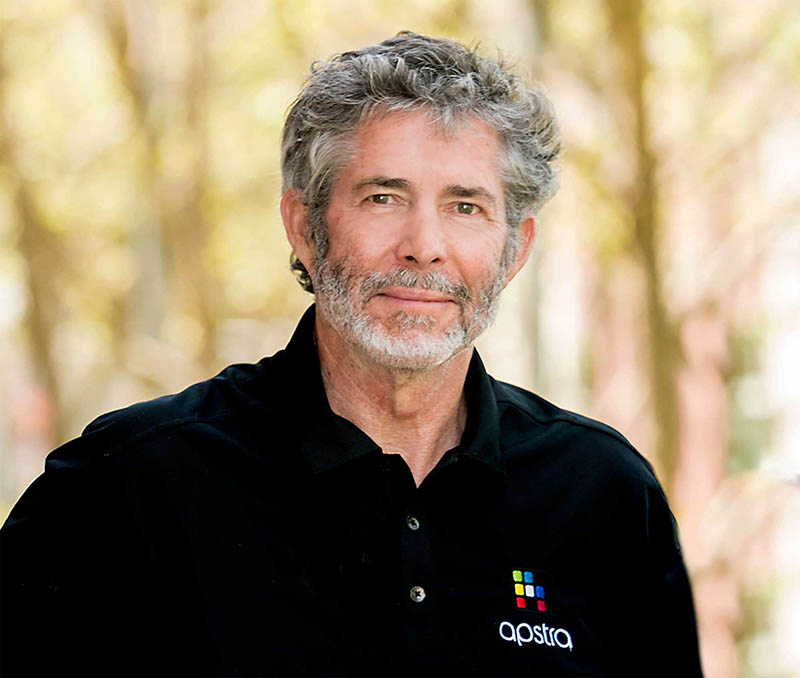 STANFORD, CALIFORNIA | Cheriton is renowned as the Stanford University computer science prof who cut Google’s co-founders their second cheque. The 66-year-old, who grew up in Edmonton, now has a net worth of $5.7 billion (U.S.) thanks to that investment, along with payoffs from the other 20-odd companies he’s invested in, including VMware and Arista Networks, which he co-founded and took public in 2014. His latest startup, Apstra, automates computer networks. 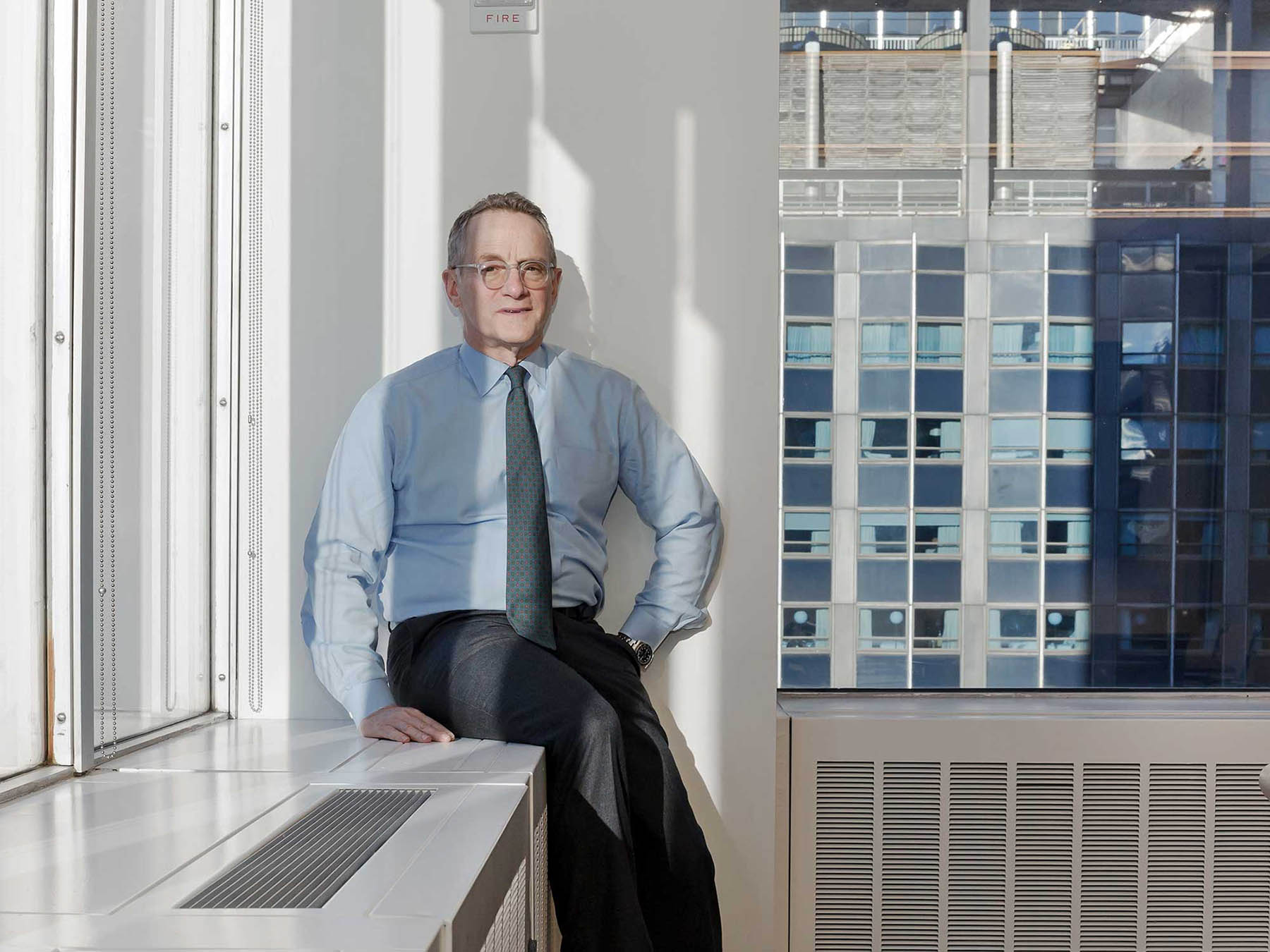 NEW YORK | Howard Marks became one of the top names in distressed debt by anticipating the biggest bubbles of his era and by documenting his thoughts in his legendary newsletters to investors. After co-founding Oaktree Capital in 1995, Marks made his fortune in large part by capitalizing on the calamity That followed the bursting of the dot-com bubble and, later, the credit crisis. With Oaktree now controlling $100 billion in assets, Marks is looking ahead to his next big chance. 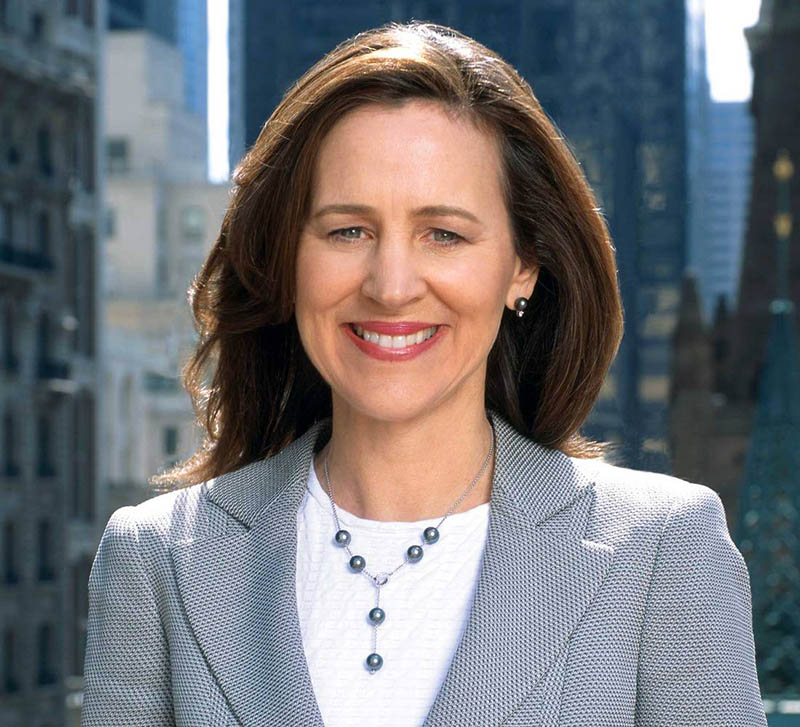 NEW YORK | Twice in her 20-year career in venture capital, Farrington has claimed the crown of Queen Midas—informally bestowed on the highest-ranking woman on the Forbes Midas 100 List of top venture capitalists in the United States (where just 6% of VC partners are women). The former investment banker did so initially by specializing in business services and then moving to the Internet as co-founder of StarVest Partners. She stays true to that focus today. 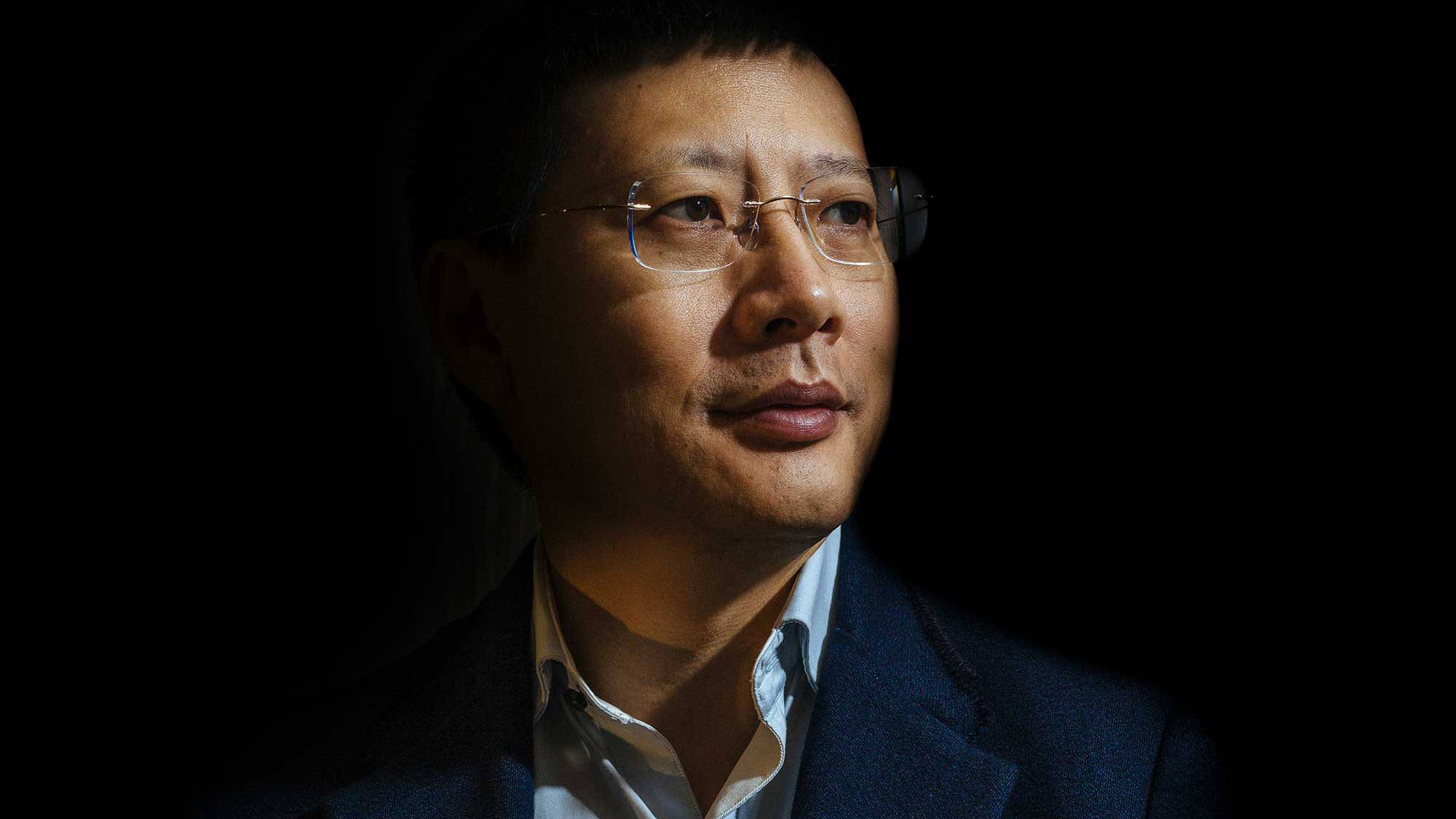 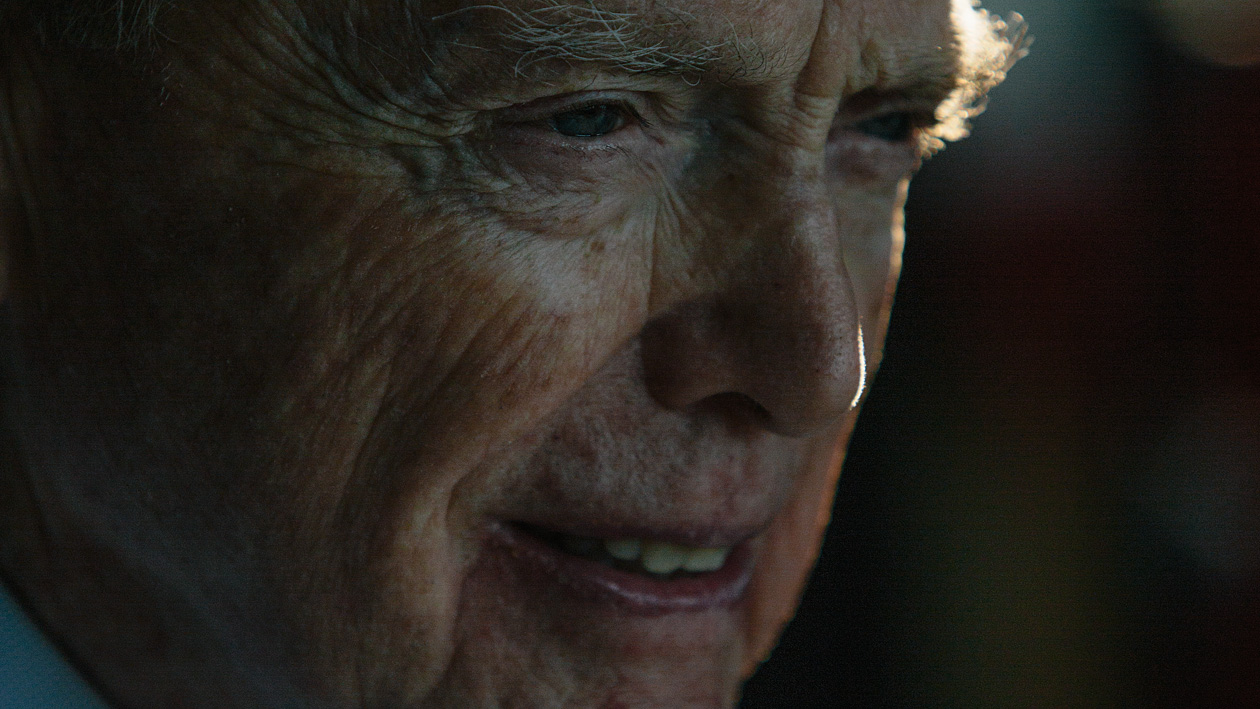 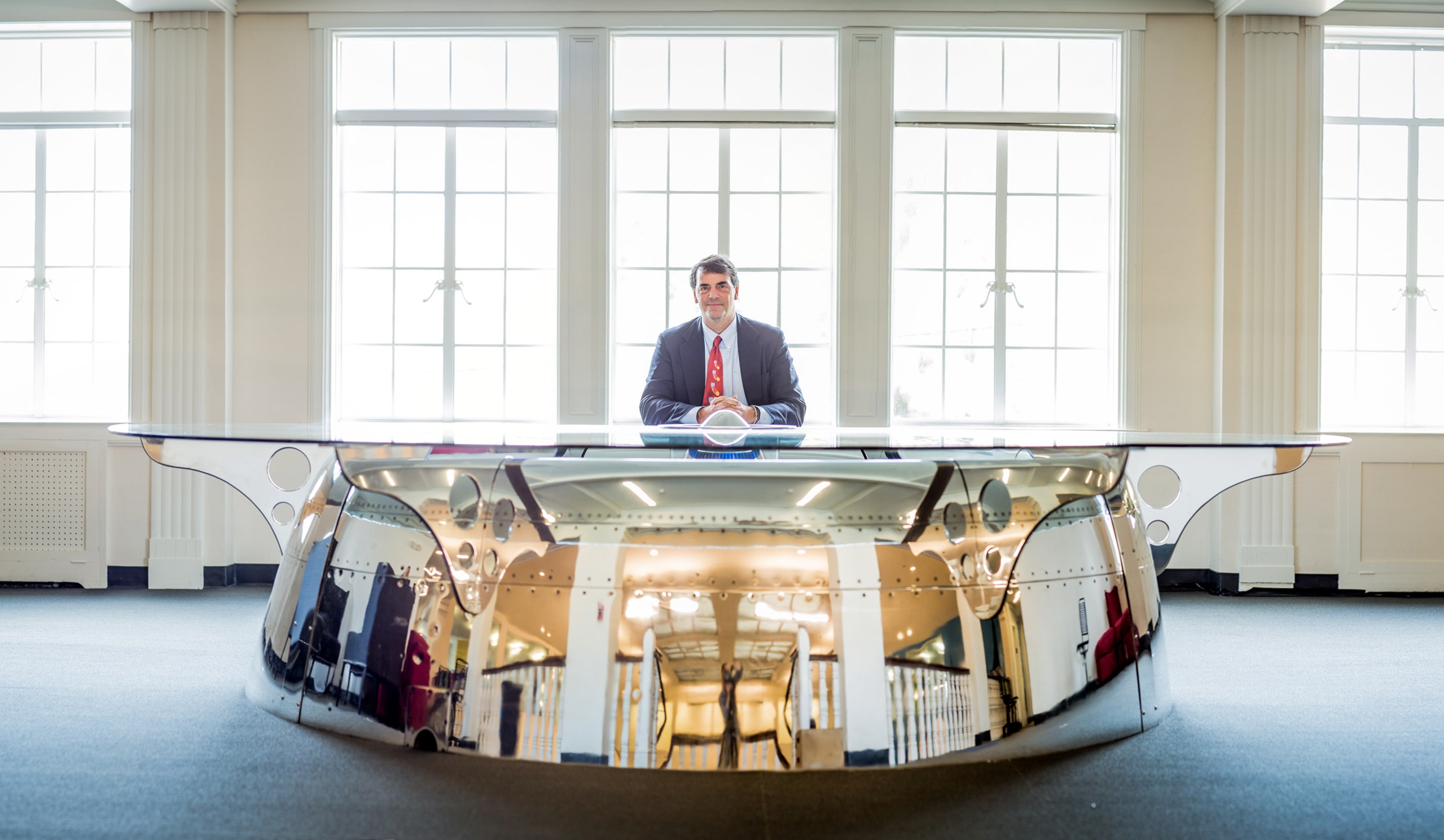 5th Annual Invest Like a Legend
More from this month's magazine