SINGAPORE | In 1973, Jim Rogers and George Soros co-founded the Quantum Fund, a hedge fund that came to define what it meant to make big, gutsy moves and earn fantastic returns. Rogers retired in 1979, at the ripe age of 37, but he went on to create the Rogers International Commodity Index in the late 1990s, and has since remained active as an investor and author.

You moved to Singapore in 2007. Was that because you saw particular promise in Asia's economy?

I moved to Asia because I wanted my children to speak Mandarin. We tried China, but it was too polluted.

You've expressed some pessimism about the world, particularly the U.S.

Every four to seven years since the beginning of the Republic, we've had economic turmoil. It has now been eight years since we had our last problem. We're overdue. Mr. Trump has sworn trade wars with Mexico, China and a few others. If that happens, it's all over. Trade wars have always led to bankruptcies—and often have led to wars, as well.

So where do you see the best opportunities now?

Agriculture has been a disaster for 30 years, but I'm very optimistic about it. There are many ways to invest: You can buy land, agricultural products, seed companies, fertilizer, tractor companies. Farmers are getting older, and in the U.S., more people study public relations than agriculture. Therein lies the opportunity: Either it's going to get better, or we're not going to have any food at any price.

I'm optimistic about Russia. The Kremlin now un- derstands that they have to play by the world's rules.

I'm also short U.S. junk bonds, because interest rates will be going higher and we'll have a worse economy. The central banks have tried to print more money, but the market is beginning to reject it, and inflation is coming back. There is going to be a lot more debt issued in the next few years, and more bonds means higher rates.

Over your long career, is there a move that stands out?

Yes, I had children. I was adamantly against having children most of my life. When I was 60, I had my first child, and I realized how wrong I was. Now I have two. Both speak perfect Mandarin.

But is there a financial investment that stands out?

Periodically I get it right, such as moving into commodities in 1998, and shorting Japan at the top in 1989.

Oh, I have plenty. Very early in my career, I made a lot of money when everybody else was collapsing. I thought I was smart and this was easy, and four months later I lost everything. It's good to lose everything when you're young rather than when you're old. My main regret, though, is that I should have stayed in China when I went in 1984, rather than going back to the United States, which has been in decline ever since.

What keeps you awake at night?

The Federal Reserve. I think it is one of the biggest threats to the world right now. The central banks are making horrendous mistakes. We'd be better off without them. The next period of economic turmoil is going to be worse than what we've seen in our lifetime.

How do you prepare financially for something like that?

I'm very long the U.S. dollar. It is not a safe haven—the U.S. is the biggest debtor nation in history—but people think it is, so there will be flight into it. It might even turn into a bubble, depending on how bad the turmoil is. Let's hope I'm smart enough to sell. My plan then is to buy gold. 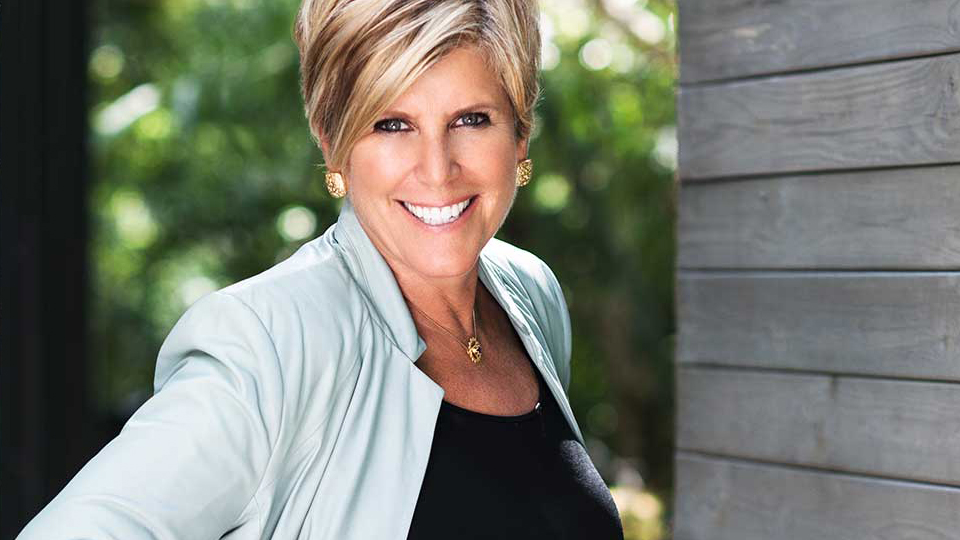