Should governments siphon off profits from massive oil and gas reserves and invest them for the long term? Or should they let the free market grip it and rip it, and keep taxes and regulations to a minimum?

Alberta and Norway provide two strikingly different answers to those questions. Norway began extracting oil and gas from the North Sea in 1971, and since then it has produced the equivalent of more than 38 billion barrels of oil. Over the same period, Alberta has produced about 54 billion barrels.

In 1976, under Conservative Premier Peter Lougheed, Alberta created the Heritage Savings Trust Fund, and began depositing 30% of its oil royalties in it. Lougheed wanted to diversify the province’s economy; in the early years, he spent much of the money on things like hospitals, education and rail transport for grain. But in the 1980s and 1990s, oil prices sank and provincial revenues were squeezed. In 1987, Alberta stopped adding new royalty money to the Heritage Fund. In the mid-1990s, the province began withdrawing yearly investment income and putting it in general revenue. In 2008, Alberta turned management of the fund over to the new Alberta Investment Management Corp.

In 1972, Norway created Statoil, hoping to build a domestic oil industry. It is now the 10th-largest oil company in the world, and still 67% state-owned. In 1990, Norway created the Petroleum Fund to try to smooth out the impact of fluctuating oil prices and tax receipts. The government began depositing tax and licensing revenues from private oil companies, as well as the interest and dividends from Statoil. In 1998, it gave the fund permission to invest up to 40% of its money in stock markets. In 2006, the fund was renamed the Government Pension Fund Global, and it is now the world’s largest sovereign wealth fund. As of January, 2014, every one of Norway’s 5.1 million citizens was a millionaire in kroners (worth about 17 Canadian cents each). 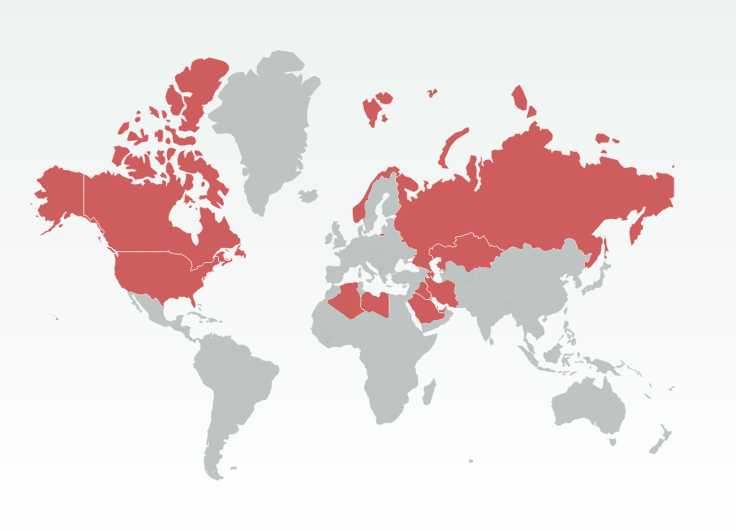