The royal union of Tim Hortons Inc. and Burger King Worldwide Inc. makes for the world's third largest fast serve chain, but the newly formed company insists that the double-doubles you know and love won't change. Here are six things to know about the $12.5 billion deal: 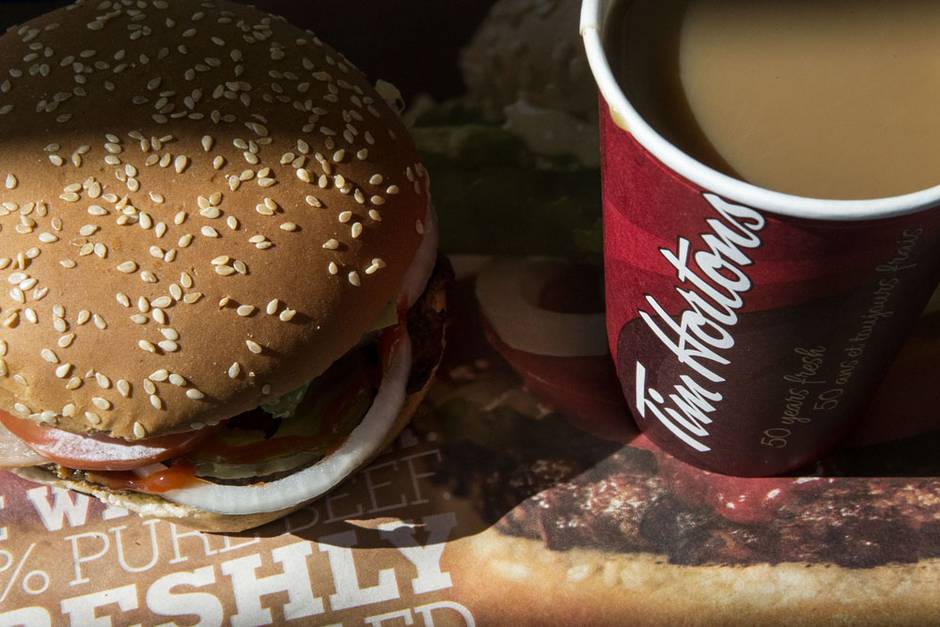 The company says it’s not about taxes

Although the deal is widely seen as being driven by a so-called tax inversion, the company says that’s not the case. In a conference call, Burger King chief executive officer Daniel Schwartz said, “This is not a tax driven deal, this is about growth and creating value,” he said. Mr. Schwartz added that the tax rate, which is practically the same in the U.S. and Canada, “won’t change materially.” 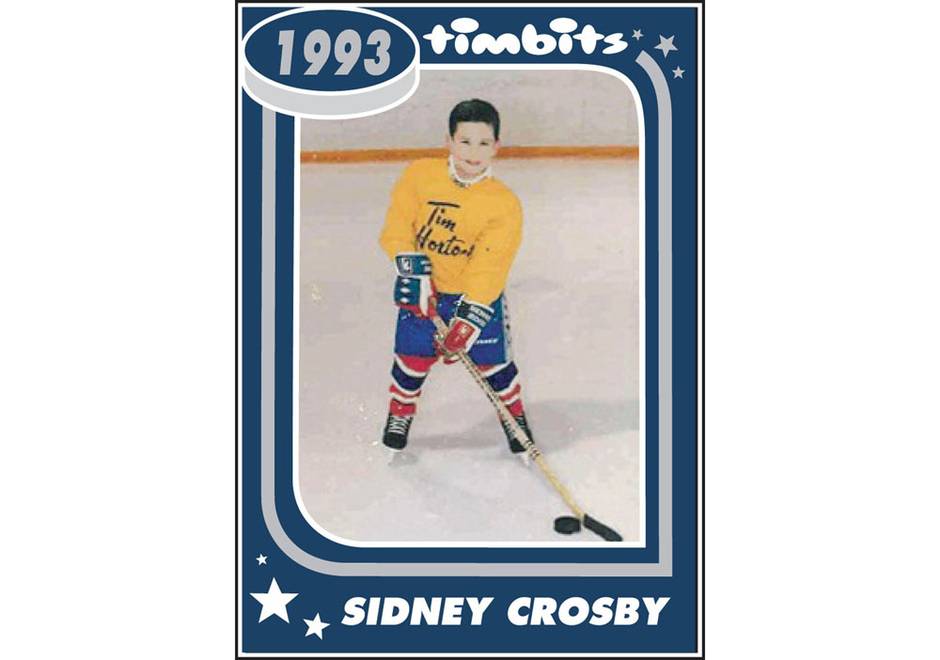 Fret not, Timbits Hockey will stick around. It was mentioned in prepared remarks, and in a conference call with journalists, so at least the company knows not to mess with coffee-toting hockey parents. No word on Timbits Soccer, but since 3G Capital is a Brazilian company, presumably it’s safe too.

Oakville, Ont. will be the headquarters

Tim Hortons will continue to be based in Oakville, where it has been headquartered for decades. Asked whether the global headquarters of the new company will be based there, Mr. Caira said that decision still has to be made: “In terms of where the new global headquarters will be located, I think it’s way too early to get into that type of discussion. We made a commitment here that it would be somewhere in Canada, so let’s leave it at that.”

The must-win battle for Tim’s

Tim Hortons has made inroads in expanding in the Northeastern U.S., and the merger plays into its strategy of looking south of the border for growth. Mr. Caira said, “We are very, very confident that we can grow much quicker in this must-win battle called the U.S. with our partners than we would have otherwise done on our own.” 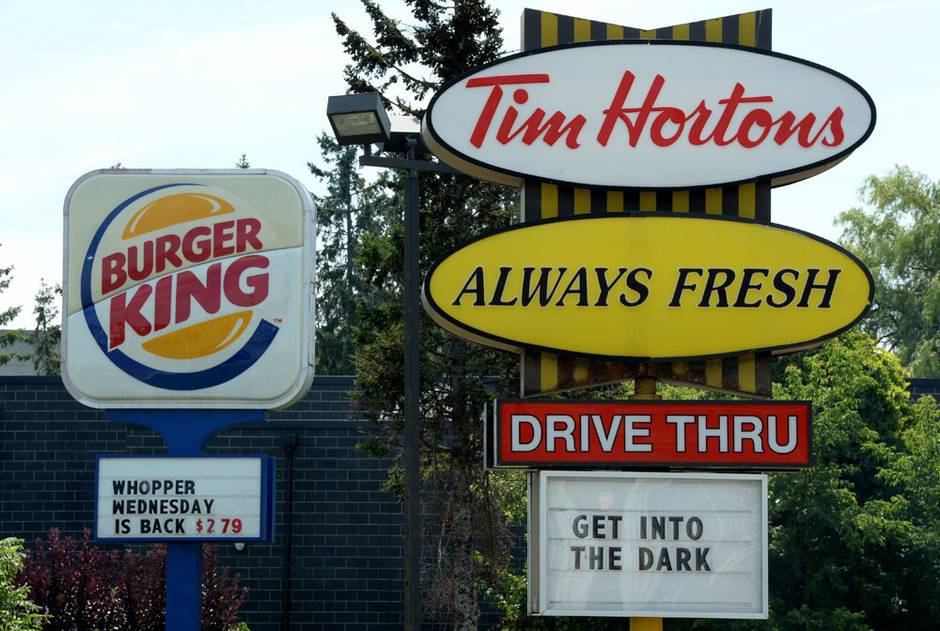 Mr. Caira stressed that the two companies would continue to operate independently, but would explore partnership opportunities. As an example, he said, “You could have a Tim Hortons on one corner, perhaps around the other corner you could have a Burger King. That will depend on circumstances and opportunity.” The company added that there are no plans to sell Tim’s coffee in Burger King locations. 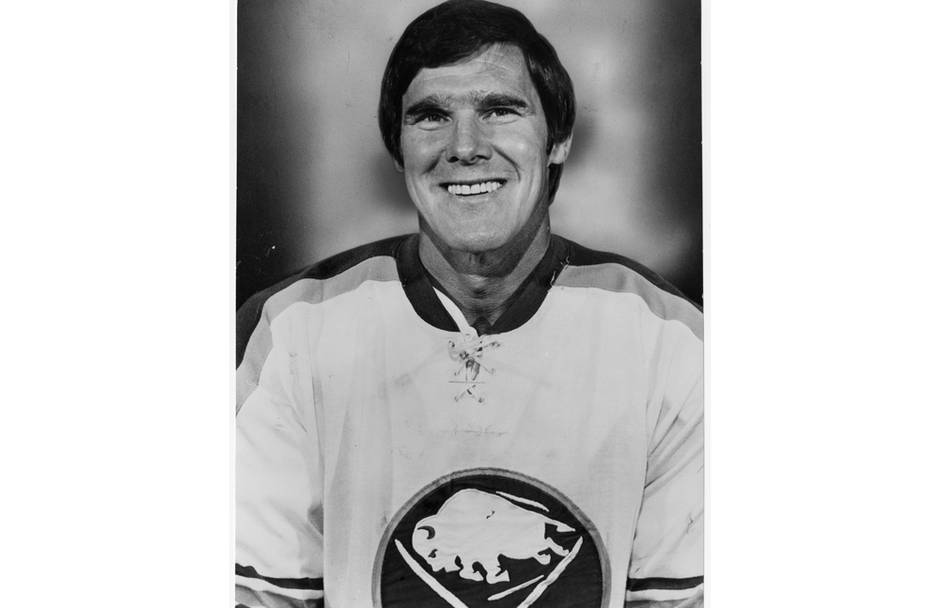 Before Tim Horton co-founded his famous coffee and doughnut chain in Hamilton, he owned an eponymous hamburger restaurant. Tim Horton Charcoal Broiled Hamburgers was an A-framed burger joint in North Bay, Ont., a short drive down Highway 11 from the hockey player’s birthplace in Cochrane, Ont. Mr. Horton died in 1974.