Small businesses often have trouble getting loans, but a crop of Internet startups that simplify lending offer hope.

And as Lendified CEO Troy Wright sees it, Canada’s major banks and credit unions also have a lot to gain by harnessing the power of online financial technology, better known as fintech, to automate their operations. 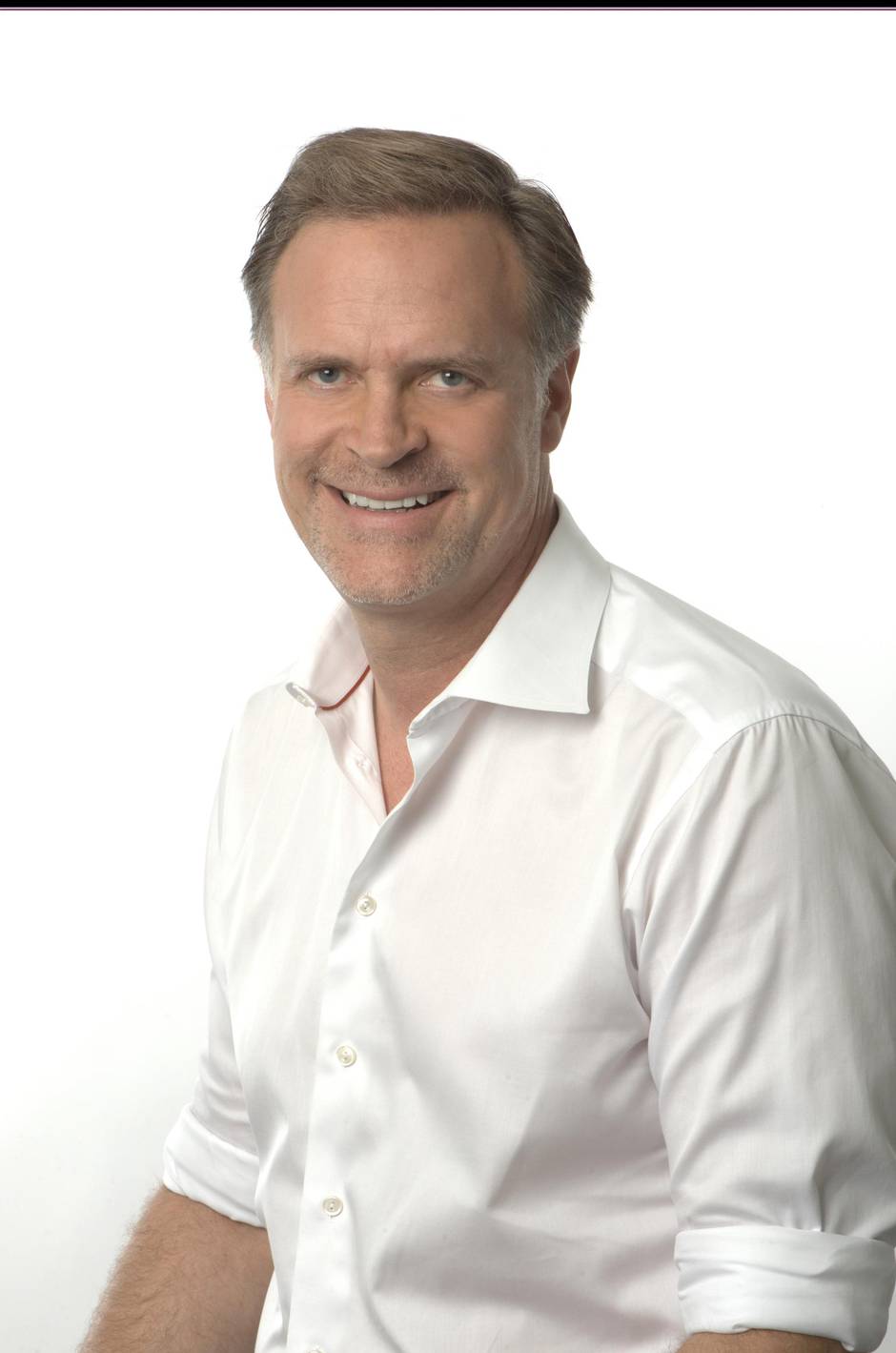 Troy Wright, CEO and co-founder of Toronto-based Lendified.com, was previously executive vice-president of Bank of Nova Scotia’s retail distribution business. Banks could increase lending to small businesses with reduced costs and risk if they adopted technology such as his company's, he says. (Courtesy Lendified)

That’s particularly true when it comes to dealing with the tricky small-business segment, a key jobs-growth engine but one that is perhaps the most underserved by traditional lenders because margins are low and risks tend to be high.

“If Canada’s Big Five banks alone adopted Lendified’s fintech platform they could increase their small business lending by as much as $5-billion and create 60,000 new jobs,” says Mr. Wright. “At the same time they would improve their overall risk profile and slash the cost of adjudicating and managing loans to small business by as much as 85 per cent.”

Those are lofty claims, but Mr. Wright and his executive team know what they’re talking about. Before launching Toronto-based Lendified.com with two partners in 2015, Mr. Wright was executive vice-president of Bank of Nova Scotia’s retail distribution business, overseeing a staff of 18,000. President Kevin Clark spent 30 years in Scotiabank’s corporate and international banking divisions, most recently as senior vice-president of global transactions.

But what exactly is fintech and how is it transforming the financial services industry in this country? The term fintech has come to mean the use of software, multiple data sources, artificial intelligence and the Internet to automate a host of financial services, from personal and small-business loans to credit-card applications and vendor finance.

In the case of Lendified, a small-business loan application for as much as $50,000 can be made on a tablet or smartphone in five minutes, and if approved the funds are normally received within 24 hours. Compare this to spending a weekend filling out lengthy forms for a bank and waiting up to eight weeks for an answer.

“The banks all have innovation labs looking at new delivery methods and they’re partnering with smaller startups to gauge the viability of new technologies,” says assistant vice-president and analyst Robert Lam with Cardinal Capital Management in Winnipeg.

Lendified offers loans under its own banner, having processed more than $50-million in loan applications from small and medium-sized enterprises (SMEs) in its first year of operation. But its focus is on licensing its technology to larger financial institutions in Canada, the United States and Britain. It will not disclose specifics, but is in discussions with a number of banks and credit unions in Canada alone. 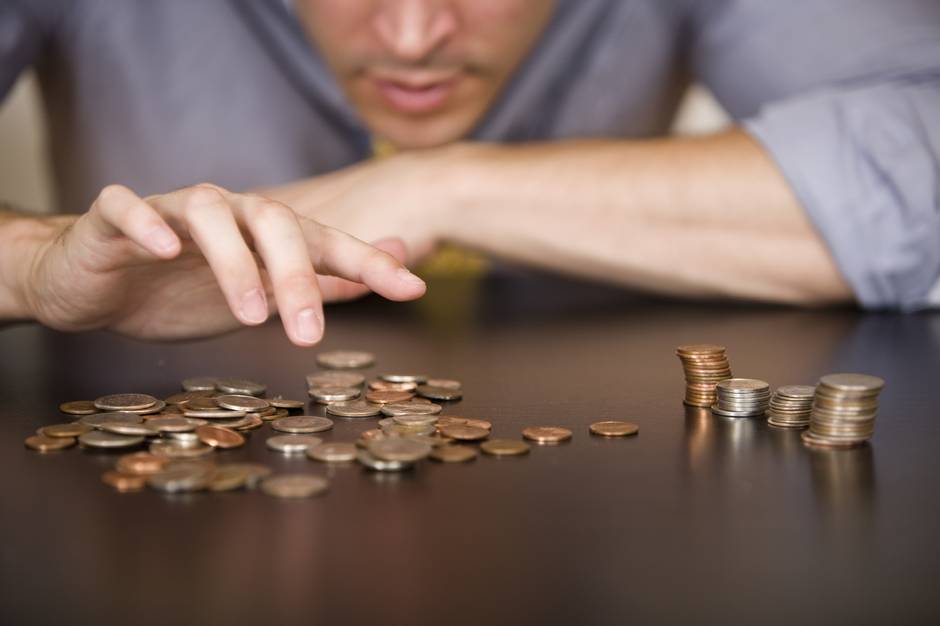 Credit on a smaller scale


Why fintech companies could be a boon to small businesses struggling with credit and cash flow:

More than seven in 10 small businesses are not growing or are in decline. Lack of available credit is a key reason.

Only 17 per cent of small businesses intended to hire additional staff in 2015, with 81 per cent maintaining current levels.

The world’s major banking institutions could improve their cost-to-revenue ratio as much as 1.8 per cent in the next three years by harnessing the power of fintech innovation, according to a recent report from Switzerland-based UBS AG.

That may seem like a small figure, but for the big Canadian banks it would mean more than $3-billion in savings. The UBS report also estimates that 51 per cent of global banks will partner with fintech companies in the next 12 months, up from the current level of 38 per cent.

Lendified’s proprietary algorithm for accessing credit risk and monitoring loans includes automated access to an applicant’s banking and accounting information, and a Web crawler that searches about 800 databases to red-flag undesirable applicants. It also checks and scores every applicant’s online and social media footprint, from quality of website to third-party comments being made on Facebook and Twitter.

That’s the kind of capability Scotiabank did not have when it announced in June it was partnering with Atlanta-based fintech Kabbage to give its customers in Canada and Mexico the ability to apply for a small business loan up to $100,000 in as little as seven minutes.

The bank’s digital factory division invested in Kabbage a year ago and began developing an SME solution soon after. “This partnership is an example of how banks and fintechs are working together to provide customers with a better banking experience,” says James O’ Sullivan, head of Canadian banking at Scotiabank.

Last year the Canadian Imperial Bank of Commerce became Canada’s first major bank to team up with a fintech company when it went into business with Montreal-based Thinking Capital, an online lender to small businesses.

Banks need the know-how of fintech startups to remain competitive in a digital world and grow market share, but the reverse is also true. “As fintech players get larger, the balance sheets needed to support their operations will make it harder for them to go it alone,” says Mr. Lam with Cardinal Capital Management.

About 100 companies are competing in the Canadian fintech space. Lendified has the hometown advantage with its made-in-Canada pedigree. As well, its management team of veterans from larger companies includes technology expertise, such as head of data and analytics Roger Vandomme, who previously worked for credit reporting agencies Dun & Bradstreet and Equifax.

Sean Martin, an investment banker in the Toronto office of Raymond James Ltd., says Lendified’s disciplined approach is key to building long-term success. “Having a background in commercial banking means they understand the business and have credibility with larger financial partners.”

But these domestic fintech-bank partnerships may not be enough to propel startups such as Lendified to achieve valuations of more than $1-billion. For that to happen, he says, “They will need to expand outside Canada.”