Now Mr. Caplansky hopes to add to his fame (and fortune) by taking his deli national, selling a brand-new franchise concept across the country. The price of entry: $350,000 to $500,000 per franchise, depending on whether the restaurant is a new build.

Mr. Caplansky’s journey began in 2007. In a fit of pique over the failure of a friend to bring a promised Schwartz’s smoked-meat sandwich back from Montreal to Toronto, Mr. Caplansky vowed to make his own. “I learned how to smoke meat the old-fashioned way,” he says. “I Googled it.”

He bought a brisket and cured it, rubbed it with spices and smoked it to produce the first batch of sandwiches. It was, he says, “a moment of smoked-meat spirituality.” And with all the fervour of a convert, he decided it was time for others to share his passion.

Today, he has a full-service deli on College Street, two locations at the airport and a food truck named Thunderin’ Thelma after his bubbie. 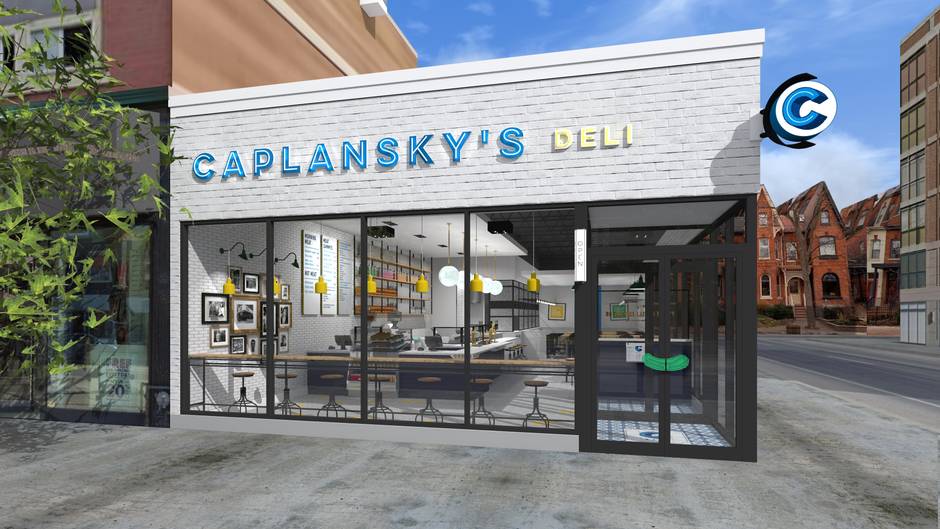 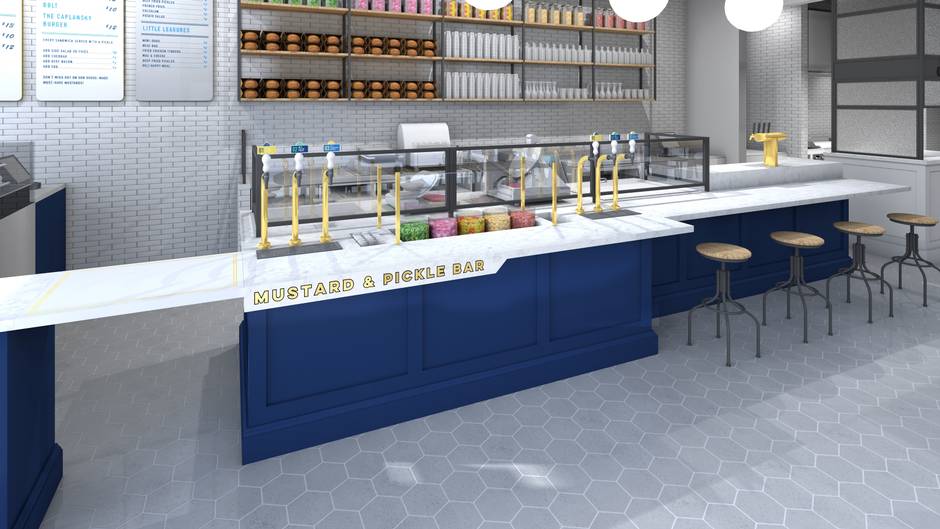 As the fast-talking, Pillsbury Dough Boy-shaped owner of Caplansky’s Delicatessen, Mr. Caplansky has juggled a host of media appearances on shows such as Dragon’s Den, Diners, Drive-Ins and Dives and You Gotta Eat Here!

Despite appearing four times on CBC’s Dragon’s Den without inking a deal, he has managed to attract some powerful backers for his latest endeavour. Specifically, retail superstar Joe Jackman, whose company Jackman Reinvents is credited with the refreshing the brands of Rexall, The Beer Store, Old Navy and FreshCo (formerly Price Chopper), to name a few, as well as Jackman’s CFO, Steve Smith, once co-CEO of Cara Foods.

As with all the companies it takes on, Jackman Reinvents has a financial stake in the performance of the deli. “Usually we work for much bigger businesses,” says Mr. Jackman. “But Zane has chutzpah. And his media footprint is much larger than his business footprint. What we saw in him was a guy with an idea for how to reinvent a tired category.”

In preparation for the launch, Jackman and Smith honed Caplansky’s business and brand strategy. They altered the name from Caplansky’s Delicatessen to Caplansky’s Deli, and revamped the logo by replacing the cursive letters (harkening back to Jewish delis of the past), and popping out and enlarging the ‘C’ in Caplansky’s name. 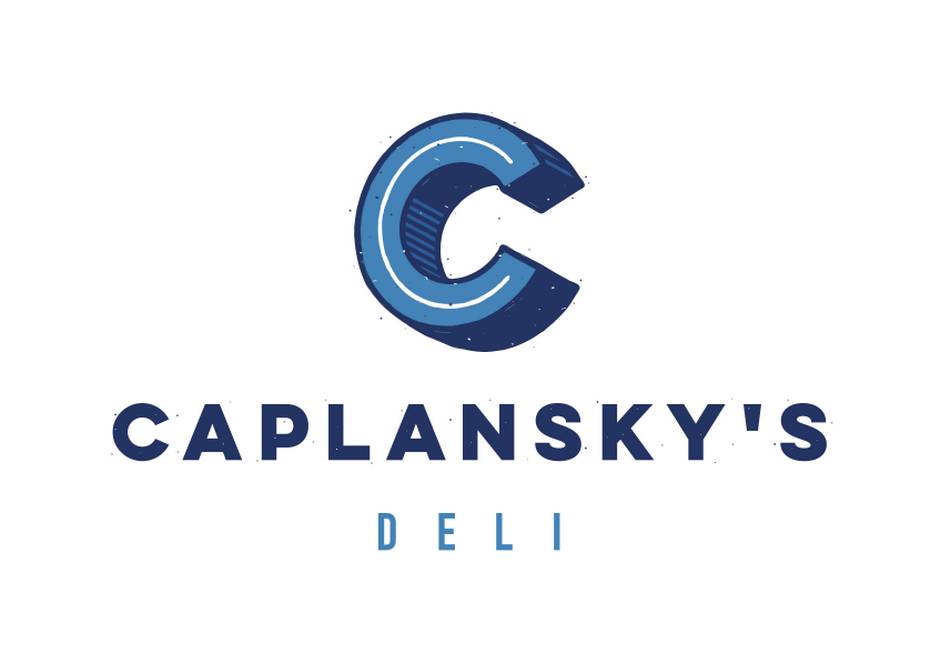 Critics may carp that the sign’s “Jewishness” has been all but eliminated. But, responds Mr. Caplansky, “I never thought of the logo as the mainstay of our ‘Jewishness.’ It has nothing on our latkes and smoked meat.”

The new logo, he says, “is about showing a face to the world that is inclusive and relevant no matter what your culture.” Besides which, “my mother loves it and she’s always right about everything…which reminds me, I need to call her.”

Such humour is part of Mr. Caplansky’s schtick and the new outlets will capitalize on it, with floor tiles trumpeting “call your mother” and “pick up a check once in a while.” Says Mr. Caplansky: “The whole store is built for Instagram.”

Perhaps most significant, at the urging of Jackman, Caplansky’s has adopted a new format for its franchises that straddles the line between fast food (think McDonald’s) and casual, sit-down full-service restaurants like Milestones.

Referred to as “fast-casual,” the typical Caplansky’s franchise will be about 2,200 square feet with 55 to 70 seats. Customers can order and pay for the food at the counter and then have the option of “eating it there or taking it with them,” says Mr. Jackman.

The restaurants will be licensed (Caplansky has his own line of beer as well as mustards) and customers can linger as long as they wish, but it can be as “fast as they want it to be.”

Popular with millennials, fast-casual is the segment of the market “where the greatest levels of growth are being experienced,” says retail futurist Doug Stephens of Retail Prophet. “That in itself represents an opportunity for Caplansky’s.”

The challenge, he says, “is that fast-casual has also become an extremely competitive space in the market, with the likes of Panera, Chipotle, Five Guys and others that are expanding in the market.”

If Caplansky’s is to succeed, contends Mr. Stevens, they’re going to have to offer not only remarkable food but also a fantastic dining experience and store design. “The category is too crowded with good offerings to bring anything less than their ‘A’ game to the market,” he says.

Mr. Caplansky believes he has the right team in place to ensure both he and his franchisees succeed. The first “Jackman-inspired iteration of Caplansky’s” opens in Toronto’s Yorkville neighbourhood in May, to be followed by a location at the Shops of Don Mills.

The company will use a hub-and-spoke model to grow – beginning with a main corporately owned store (the hub), surrounded by a number of franchises. “That way, if there’s ever a problem at a Whistler or UBC franchise, for example, someone from a corporate store in Vancouver can be the boots on the ground, making sure our franchisees are supported,” says Mr. Caplansky.