It was supposed to be his last big trip: four months of backpacking in Europe before finishing university and taking over his uncle’s optometry practice in Northern Alberta.

For Curtis Smith, then 20, travel had become a hobby ever since he took his first backpacking trip two years earlier. But he wasn’t quite as ready to give it up as he thought.

“All summer it was just on my mind, how could I keep travelling?” he says. “What could I do differently in my life that could allow me to keep this going? Because – with all these trips – I was going further and further into student loan debt.”

Slowly, he says, he started to realize that the best way to follow his dreams might be to turn them into a business. “Bit by bit, the idea just fell into place,” he says, “for a 30-day Greece trip.” 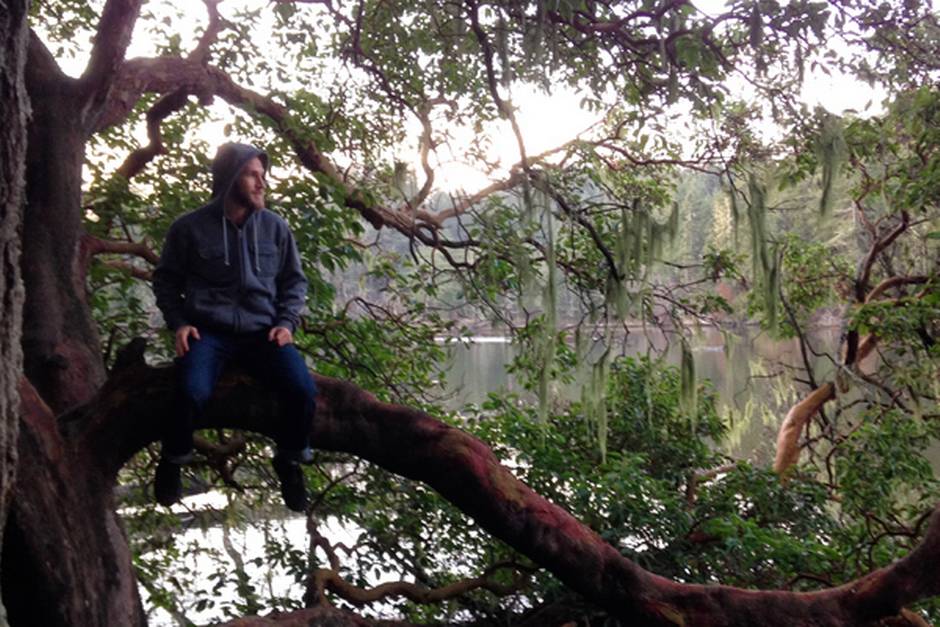 Calling his business ‘Free & Easy,’ Mr. Smith began to promote it, putting up posters around the University of Calgary, where he was studying, and holding information sessions in rented classrooms. He thinks his passion for the idea was what really sold it.

There were some hiccups, at one hostel, where a reservation hadn’t been confirmed, the group ended up sleeping on the roof. But ultimately his idea was a success, and more trips followed the next year.

In 2002, Mr. Smith took a semester off school to explore Thailand. “I just wanted to keep things simple and do one trip really well,” he says. “So for several years we just built the business with Thailand trips.”

It was a risky: At the time, Thailand wasn’t a major destination for young travelers. Fifty-five people took the 40-day trip in the summer of 2003.

The company believes in traveling in a casual, unhurried manner that allows you to get to know a country, appreciate its beauty, interact with the local people and simply relax.

Shortly thereafter, Mr. Smith hired his cousin as the company’s first full-time employee. “He really helped established the Canadian side of the business while I continued to do the travel side,” he says.

This year he expects 1,800 people, mostly Canadian university students, to take one of the trips he offers, all over a 10-days long.

“I think a lot of it is the itineraries we plan and just the customer care,” he says, “we’re not trying to give everyone the same trip but be there to help you find the trip that you want most.”

But with growth comes change. “I definitely play more of a managerial role,” he says. “I’m fortunate to still get lots of opportunity to travel.”

Mr. Smith's company has grown organically since 2000. It now has 18 full-time employees on staff.

When contacted for this interview, Mr. Smith was in Nicaragua, where he’s building a retreat centre. It’s part of his expansion into other brands, often launching them in partnership with former Free and Easy guides.

Breathe in Life, which launched this year, focuses on yoga and wellness travel, while Detours offers adventure tours for gay men.

Even though he now offers trips to 17 countries, Mr. Smith says Thailand remains his favourite destination.

For someone who just wanted to keep travelling, it’s been a dream come true. “I never grasped that it could be this big,” he says.