Growing up in predominantly Jewish neighbourhoods in Thornhill, Ont., Ash Singh often stood out with the turban and beard he wears with pride as part of his family's Sikh heritage.

Mr. Singh, 29, continues to draw attention, this time for his business ventures and achievements, now that he's a successful international entrepreneur.

Seven years ago, fresh out of the Richard Ivey School of Business at the University of Western Ontario, he sold his software company to a Singapore-based firm, which asked him to move there as part of the deal. He did, and he has since started and exited many more ventures.

"In Asia everything happens at tremendous speed," Mr. Singh says.

He quickly realized the pace suited him and his career ambitions. He talks a lot about wanting to spend more time with his parents and friends in Canada – something he tries to make up for with regular visits – but Singapore has proven to be too good of a base.

"If I was in Canada, I would probably be living in the suburbs, which would mean I could have maximum three business meetings with investors a day because of the distances. In Singapore, because it is small and everything is so near, I can have six meetings a day."

There's also greater access to capital given Singapore's status as an Asian financial hub. And a policy to attract more top international talent has doubled the population to five million in the past decade.

"I've had more failures than successes," says Mr. Singh, who was named one of Asia's Best Young Entrepreneurs by BusinessWeek magazine in 2009. He adds that he believes learning from mistakes and getting good advice is all part of the journey.

His personal experiences inspired one of his big projects – a reality program called Angel's Gate, produced under the umbrella of Interactive SG, which Mr. Singh founded and where he serves as managing director. On the show, entrepreneurially minded contestants compete for funding and fame before an audience not only on TV, but also on the web.

Although he attributes much of his success to hard work and plenty of luck, Mr. Singh says exposure to different business cultures has provided a boost. "The turban and the beard helped."

They not only made him appear more mature to potential investors and clients, they opened the door to Asia's influential Sikh business community. (On a lark, Mr. Singh created a popular turban-themed app called Turbanizer.)

In the early days, Karan Singh Thakral, one of Singapore's most influential businessmen and a fellow Sikh, was among those who mentored Mr. Singh, regularly offering advice and the home-cooked Indian meals the young entrepreneur missed while he was away from Canada. (Mr. Thakral's daughter has since become Mr. Singh's wife and they have a young son.)

And last year, Mr. Singh was invited to attend the prestigious Forbes Global CEO Conference in Sydney, where he met Carlos Slim, the Mexican billionaire who by some calculations is the world's richest man. "I was the youngest and the poorest guy at the conference," Mr. Singh says with pride and good humour.

This article was corrected from an earlier version. 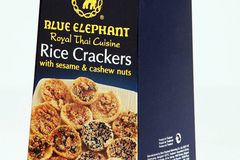 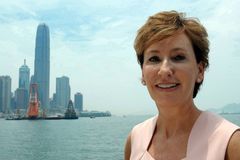 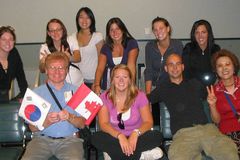 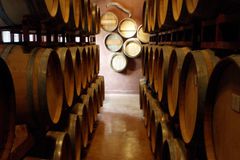 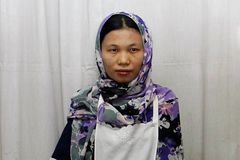