When Penny Loome applied for a part-time job in 2001, she had no idea she was taking her first step towards becoming the owner of multiple franchises.

Ms. Loome and her husband Joseph Rooney, both teachers, had been working in places such as Morocco, Peru, the United Kingdom, Thailand and Curacao. When they returned home to Victoria, B.C., employment opportunities in the regular school system were slim due to provincial budget cuts.

Ms. Loome was hired for a summer tutoring job at a Sylvan Learning Centre. Six weeks later, she was offered a management position and eventually become a director. In 2007, she and Mr. Rooney purchased their first Sylvan franchise and now have four locations on Vancouver Island. Last year, they purchased five centres in south Florida.

While the Canadian Franchise Association has no statistics on how many franchises are purchased by former employees, anecdotal evidence suggests it is not uncommon, according to Kenny Chan, director of communications for the CFA. 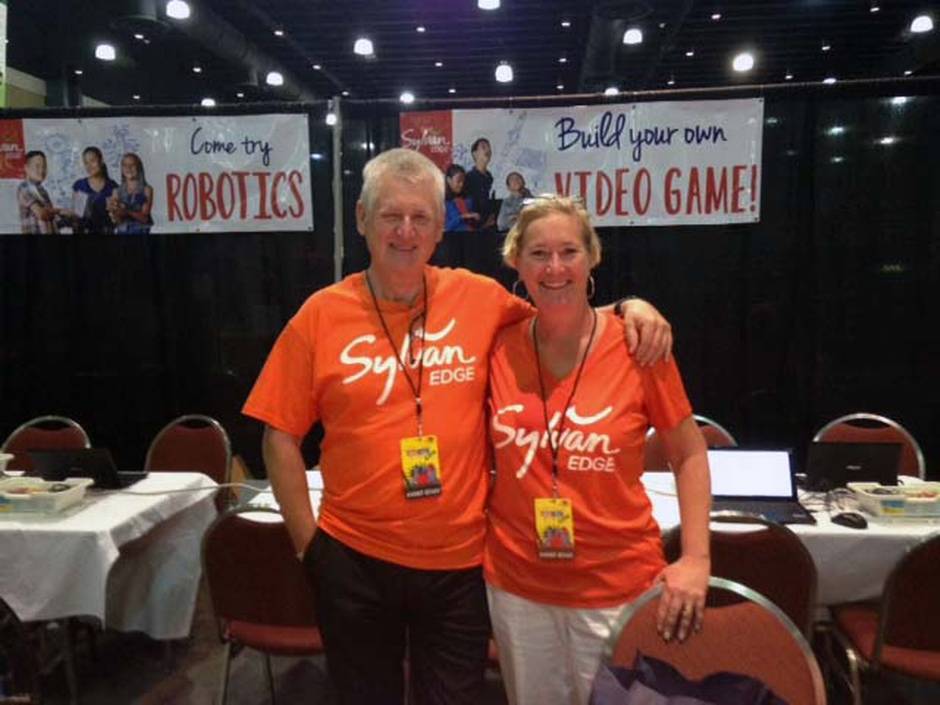 In some cases, employees become owners “almost by accident,” says Gary Prenevost, a consultant with FranNet, a company that helps match aspiring entrepreneurs with franchise opportunities. And while it isn’t the typical route to ownership, he’s “seen it happen.”

In 2012, Maor Shayit was hired as vice-president of sales for Metropolitan Movers corporate office in Vaughan, Ont. He became involved in setting up franchising for the business and helped the first two franchises get started. In 2014, he became the third franchisee.

“Part of the decision was based on me having hands-on experience seeing how a franchise comes to life. I wanted to try it for myself. I saw what the difficulties are and what can be achieved, and I was thinking how I could do things a bit differently. Owning a business would allow me to do that.”

When the youngest of her five children started school, Jennifer O’Neil of Oshawa, Ont. was looking for a job to provide some supplemental income that would allow her to be home with her family in the evenings and weekends. She started working for house cleaning franchise Messy Maid in 2012.

“When I went for the interview, I liked the vibe. They said ‘you don’t have to clean houses the rest of your life, there is room for advancement,’” she says. “I had never thought of that.”

“Part of the decision was based on me having hands-on experience seeing how a franchise comes to life. I wanted to try it for myself."
Maor Shayit, franchise owner of Metropolitan Movers

She received her cleaning assignments from head in office in Toronto and was impressed by the company’s stringent standards and that it offered services that other cleaning companies didn’t. She purchased a franchise in her territory (Durham Region) in 2013.

“My husband and I spoke a lot about moving forward and not just cleaning houses. Not there’s anything wrong with that, but I wanted something more.” Now most of her time is spent administering the business and building relationships with clients.

“One advantage is that when you buy into the franchise (after being an employee), you fully understand it so there are no surprises or very few surprises,” Mr. Prenevost says. He says these type of franchisees know the business model, usually get an idea of their own strengths and can rely on the franchise to compensate in areas they aren’t as strong.

“Knowing the people behind the scenes made it easier for me and I wanted to be associated with those people,” says Mr. Shayit. “Knowing the CEO and knowing what the company is capable of was a big motivator.” 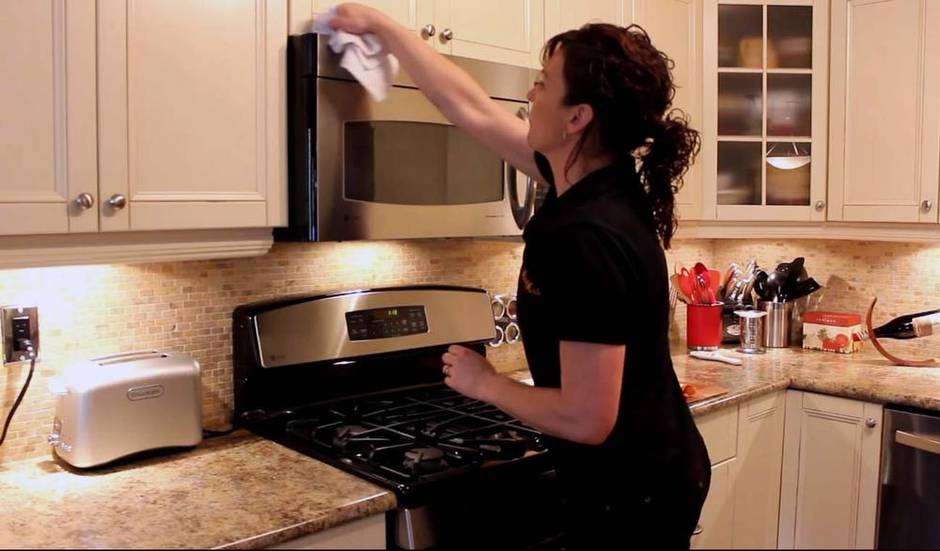 Jennifer O’Neil started working for Messy Maid as a house cleaner in 212 and purchased the franchise in her territory the following year.

As a former Sylvan employee, Ms. Loome says she knew that its teaching philosophies were compatible with her own, and she liked that the program was skill-specific and tailored to each student.

“From a teaching perspective, I loved working with a variety of parents and kids ... It was really inspiring to see kids turn around and go from zero to 100, loving school and doing well,” she says.

Working there was “hugely helpful” when she and her husband decided to buy their first franchise in Victoria. She also appreciated that the brand was established and well known.

“It doesn’t matter how good systems are or how plug-and-play a business is, there is a ton of stuff to learn,” Ms. Loome says. “I don’t know that I could have done this on a large scale without the background I gained from working there, especially because I didn’t have a huge business background. If I was learning to run a centre and run a business at the same time, it would have been overwhelming.”

Ms. O’Neil says buying a franchise offered advantages over starting her own business from scratch.

“I already knew the ins and outs of the technical part of the business and knew what that part was going to entail,” she says. “I needed more training on the business end and learning the management system. That system is now my bible. I also like that there’s a support system. If I need help or have a question, someone is always there to help. Striking out on your own is hard at best.”

She and Mr. Shayit can use their corporate office resources to field some of their calls and handle some of their bookings. Ms. O’Neil has four workers and two cars currently and is planning on adding another car and more cleaners in the spring. Mr. Shayit has six staff and two trucks and will soon be adding a third truck. Ms. Loome and her husband are opening two more locations in Florida this year and have added enriched programs such as engineering, robotics and coding at their Sylvan centres. 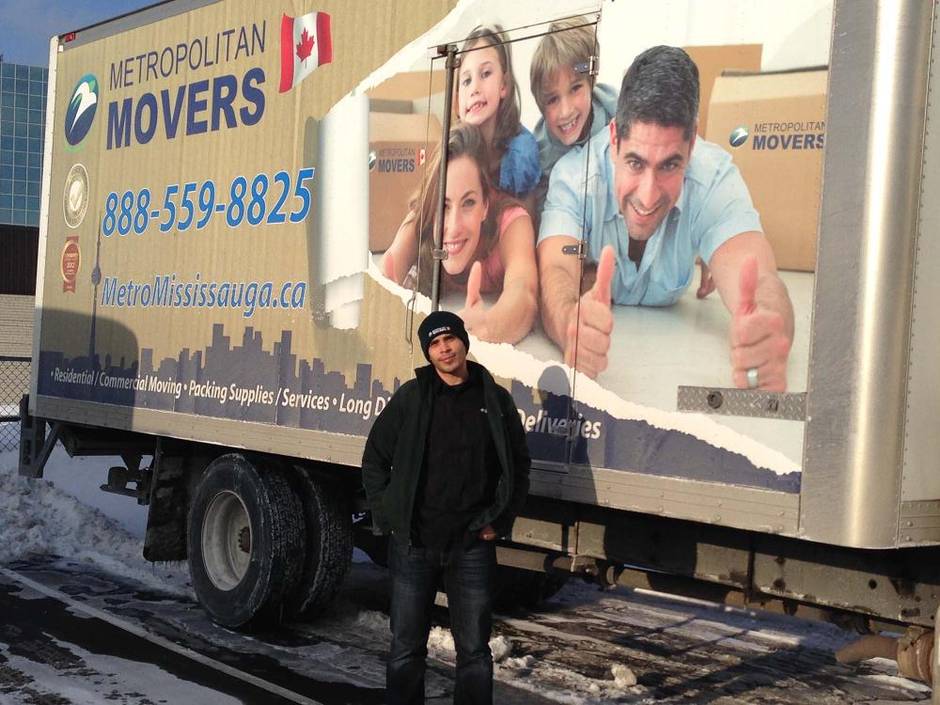 Maor Shayit was hired as vice-president of sales for Metropolitan Movers corporate office in Vaughan, Ont. and two years later her purchased a franchise.

“It (learning services) is one of the biggest growth industries in the service sector,” says Ms. Loome. “It’s a multi-billion dollar industry and a fantastic opportunity for women. A lot of women are coming in from a teaching background and it’s a nice fit. You can be home with your kids in the evening.”

But while it’s common for former employees to buy a franchise based on positive experiences, Mr. Prenevost advises against getting hired by a franchise as an employee with the intention to 'try before you buy.'

“Franchisors really discourage people from trying things out first to see if you can run the business,” he explains. The usual franchising process involves two to three months of assessment, training and communication.

“For the vast majority of franchise business models, you should be able to identify what it takes to run it (even if you’ve never worked there).”

His advice to people who are working for a franchise and are considering buying in is to do the same due diligence they would if they hadn’t been an employee.

“You might think if you learn from the inside, you don’t have to do due diligence. It’s dangerous to buy any concept or business without a thorough research process.”