With Goodlife Fitness eyeing Target Canada’s 133 soon-to-be abandoned locations, the Globe and Mail set out to explore whether or not some of the former retail stores could be converted into suitable co-working spaces for a growing population of startups and freelancers.

While no developers have as of yet expressed an intention to remodel the former Target locations for such a purpose, the freelance economy will undoubtedly need space to grow. A recent study by financial software company Intuit estimated that 40 per cent of the American work force will be contracted by the year 2020, and that contingent workers are on the rise around the world. 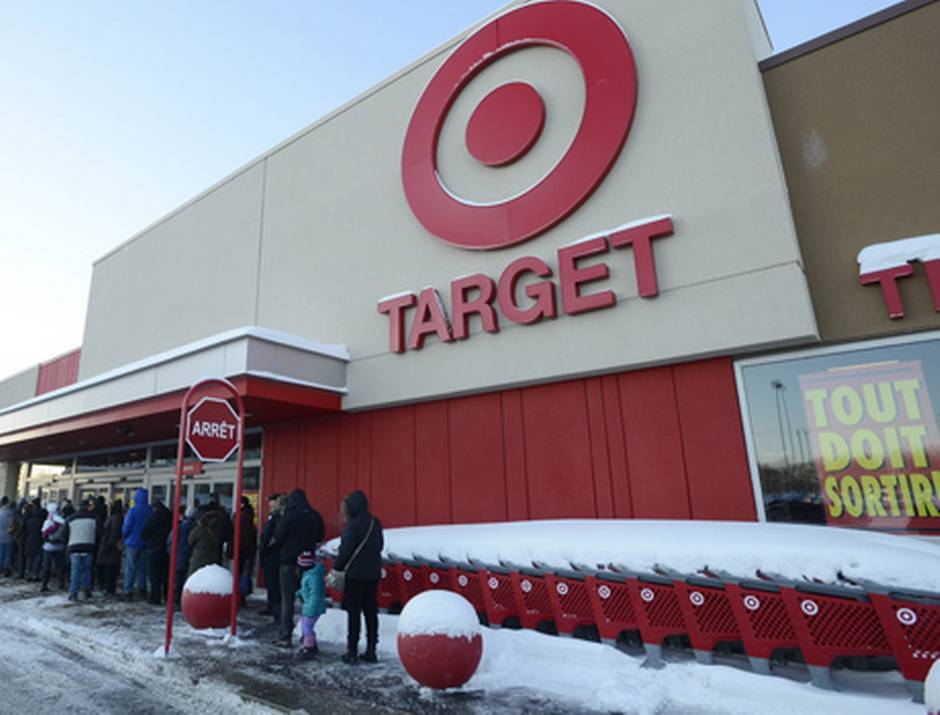 The question is whether former Target stores are the right space to facilitate that growth. While startups and freelancers tend to operate on tight budgets and often seek out inexpensive office solutions, they still require a space that inspires creativity – a feature not readily available at generic, big-box retailers, according to Julien Smith, the CEO and co-founder of Breather, a Montreal-based on-demand office space provider.

“Target, K-Mart and Wal-Mart, all of these companies take on gigantic square-foot spaces that are actually quite ugly in a lot of cases ... they’re essentially warehouses, and there’s not many things that can go into such a massive space.”

Lise Snelgrove, co-founder of This Space Works, a Toronto-based on-demand office space provider, agrees. “What we don’t want is an office space that looks like a generic office building,” she says.

The other key factor to consider is location, says Mr. Smith. Most co-working spaces succeed in high-density urban areas, where only a small number of the Target stores are located.

Ms. Snelgrove argues, however, that co-working spaces outside of city centres will grow in demand as freelance and startup communities begin to flourish in suburban and even rural communities.

“There are freelance and mobile workers who don’t want to drive into the downtown core everyday, but they also don’t want to work from home,” she said. “I don’t know if you’d have enough demand to fill an entire Target store – in those situations you might want to take a floor or a section of a floor to do something like this – but I think being in a mall or the centre of one of the outskirts does have a community to support it, it’s a hub.” 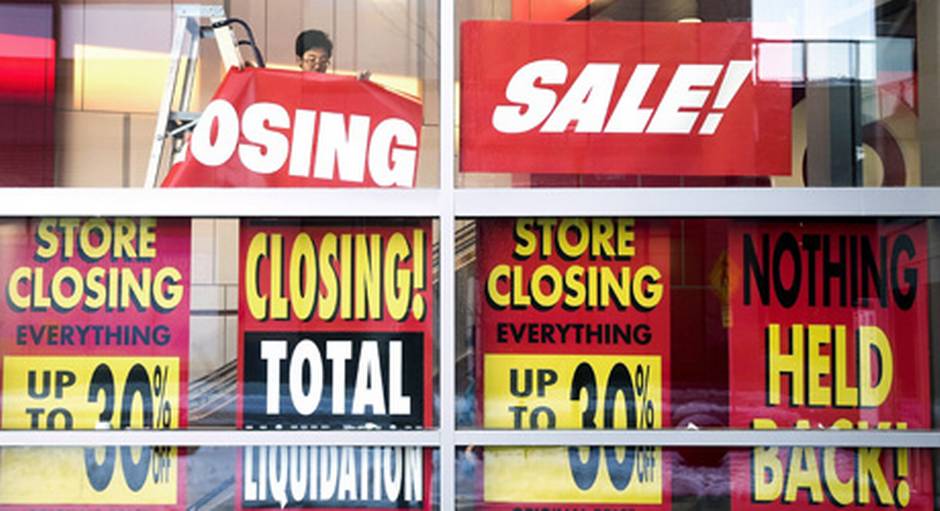 Ms. Snelgrove adds that before hypothetically considering a re-modeling project she would first conduct extensive research into the working habits of the surrounding area.

“Losing Target, which is really too bad, reinforces how important it is to know and be connected with your community, so that would be the first thing we’d look at, location,” she said, adding that while demand for her services began in downtown Toronto, it has since spread to other parts of the city and beyond its borders. “Each community within Canada is so different, so I don’t think it would be worth the investment in some locations, but in others, if the right research was done to understand the community and the demographics and the type of work they do, it could be very beneficial.”

Adil Dhalla, the director of culture for the Centre for Social Innovation, an organization that offers co-working space in Toronto and New York, doesn’t believe such a project would be financially viable.

"Where co-working spaces are remote or isolated, they will never be financially successful.”
Adil Dhalla

Furthermore, Mr. Dhalla argued that the few Target locations that are located in densely populated areas would require too much capital upfront to re-purpose them into suitable working environments.

“My hunch, without seeing the space, is that the type of money you’d want to put in to make the design appealing would outweigh the positives,” he said. “I just think it would be a pretty massive investment that would, in most cases, not be worth doing.”

(Chris Young / The Globe and Mail)

Mr. Dhalla later added that he could potentially see former Target stores being successfully converted into co-location spaces – where a variety of related companies could share equipment and resources – with some of the square footage designated as a co-working area.

“The design would still need to be largely improved, but collocating could be more appealing to market for sponsorship and partnership than just a co-working space alone,” he said.