Buying a used phone online is a dicier proposition than a great many people are willing to countenance. Not only do phones have a habit of going wonky around the edges as buttons and switches fail and shiny surfaces get bunged up, but they come in a slew of carrier configurations, locked to specific networks. Hunting for the right model at the right price is a hassle, despite (or perhaps specifically on account of) the fact that big sites like Craigslist and Kijiji are swarming with them. And selling a phone, among other things, means figuring out what to charge in a flooded market.

"There's a lot of pain points, and I really didn't enjoy the experience," says Bruno Wong, an entrepreneur whose experiences in the second-hand phone market led him to ask if he could do better. Mr. Wong, and co-founders Alex Sebastian and Hamza Javed, founded Orchard, a site just for buying and selling iPhones that uses apps and algorithms to bring an Apple-like simplicity to the experience.

To the buyer, Orchard looks less like a classified listing, and more like an online store. Drop-down menus let buyers quickly sort through the phones on-hand to find one that matches their model and carrier needs. (An iPhone 5 that's locked to Fido, say.) A simple scale between "Perfect" and "Heavy Wear" indicates the phones' material condition. After that, it's just a matter of clicking to buy.

But Orchard's real innovations come on the seller's side. The process begins with downloading a free Orchard app, which runs the phone through a 16-point test of its capabilities, including asking the user to poke its buttons to make sure they work, testing out the camera, and tracing screen scratches with your finger.

With this data in-hand, Orchard calculates a price for your phone. (The app is happy to determine a price for prospective sellers before they even sign up or commit to selling.) Orchard bases its prices on a two-week average of prices for comparable phones listed on big sites like Craigslist, though there is supervision in case prices unexpectedly spike. "We don't want to be too reactive to the fluctuations in the market, so we smooth it a bit," says Mr. Sebastian.

In addition to making sure every phone on the site is fully-functional (if occasionally scuffed), the app also checks the phone's unique identification code against an international database to make sure that the phone is not on a registry of stolen phones. That being done, the company tries to make the selling process as painless as possible, offering what its founders call a "concierge" service, right down to sending sellers shipping materials to package their phones in.

The phones are sold on a consignment basis: The company pays sellers once the phone sells, deducting a service fee from the payout. However, Orchard also guarantees the sale by promising to buy the phone themselves if no buyer has been found by the end of an agreed-upon timeframe. The service fee varies between 15 per cent and 35 per cent, depending on how long the customer is willing to wait for that guaranteed sell-by date to arrive. If they want to be guaranteed a sale quickly, the fee gets higher; if they're willing to be patient, it's lower.

So far, Orchard says they've sold every phone they've purchased. Four months after launching the site in its current incarnation, the six-person team is working out of the MakeWorks co-working space in Toronto. Mr. Sebastian and Mr. Wong say they're on track to sell 125 phones this month, and are looking to add Android phones to their service soon. "I think there's a lot of demand that we're not seeing out there," says Mr. Sebastian, arguing that – between potential sellers who don't realize how much their phone is worth, and potential buyers who've been put off by the friction of Craigslist – Orchard has a lots of room to grow. 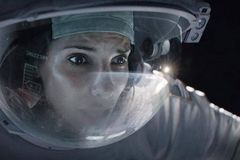 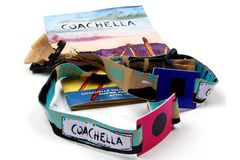 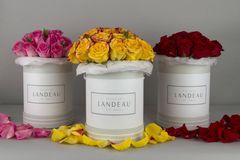 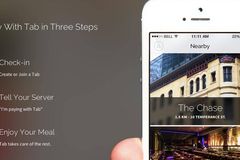 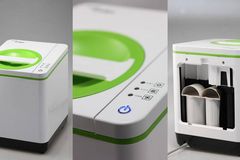 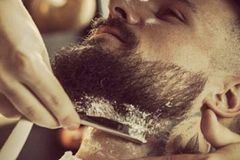 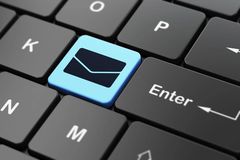 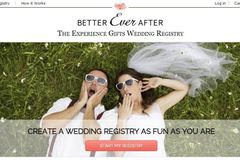