It is impossible to walk the streets of Halifax, Saint John or Charlottetown without seeing one, five or even 10 people wearing his East Coast Lifestyle line of apparel. In two years, Mr. MacLean has sold more than 300,000 caps, shirts and hoodies – that’s twice the population of Prince Edward Island – to East Coasters clamouring to show off the brand’s rope-and-anchor logo.

By giving Atlantic Canadians the chance to wear their hearts on their sleeves, the brand has become a regional staple. Whole families pose for pictures in matching East Coast Lifestyle shirts and hoodies. Hockey star Sidney Crosby has been Instagrammed wearing the brand, and musicians from James Taylor to Ed Sheeran have embraced it as well. It’s stocked in stores in Alberta, second home to many East Coasters. And plans are in motion for a West Coast sister imprint. 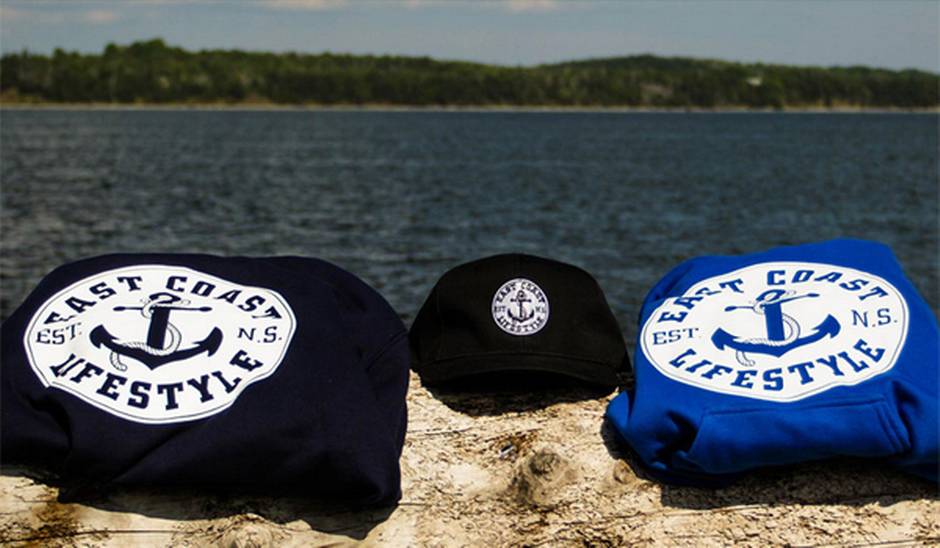 “Whether you’re a Cape Breton fisherman or a Newfoundlander moving to Alberta, you always love the East Coast,” says Mr. MacLean, who in 2014 was named Student Entrepreneur National Champion by Enactus Canada. “People here are very proud of where they’re from.”

His is a distinctly 21st-century business.

“The whole thing is mainly run off this phone,” he says, thumbing through product photos – tuques, caps, hoodies, T-shirts, most with variations of the rope-and-anchor logo. Instagram is a particularly important tool for him, as is Twitter; by showing real people wearing his goods, the clothing practically sells itself.

When Sidney Crosby ran a hockey clinic at a Halifax arena in 2013, Mr. MacLean surreptitiously left a box of East Coast Lifestyle gear in the locker room.

When he found out Mr. Crosby didn’t get any, he gave the Team Canada captain the actual shirt off his back.

Mr. Crosby is now known to love the brand but rarely wears it publicly to avoid compromising his Reebok sponsorship. No matter to Mr. MacLean – he has lined up plenty of NHL players and prospects who wear it proudly, including Boston Bruins forward Brad Marchand and Colorado Avalanche forward Nathan MacKinnon.

East Coast Lifestyle was born in 2013 in an undergrad venture-creation class at Acadia University in Wolfville, N.S. Mr. MacLean and his classmates were given the choice to either come up with a business model or build a real business.

He thought of the X-Ring, the iconic ring worn by graduates of St. Francis Xavier University in Antigonish, N.S., and wanted to “create a brand for people to be proud of where they’re from.” So rather than fake a business for a grade, he tried the real thing. 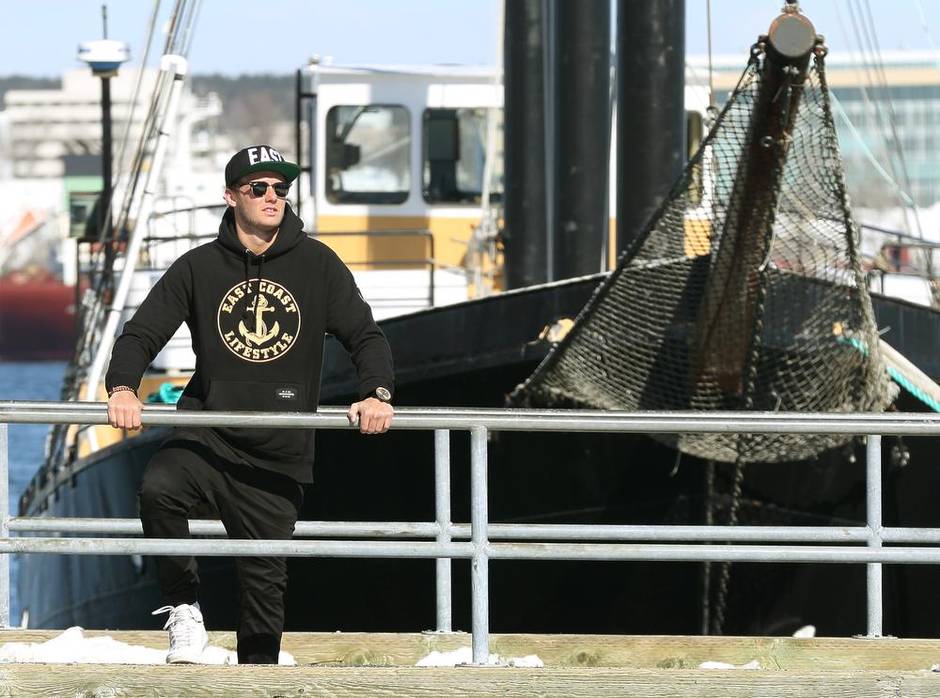 With an $800 loan from his father, Mr. MacLean bought 30 hoodies from a Halifax manufacturer, stamped an early logo on them and asked friends to be models. He littered the campus with East Coast Lifestyle stickers. (It can be presumed Acadia forgave Mr. MacLean, considering his prominence in the school’s recruiting materials.)

The first 30 sweatshirts sold immediately, and he took the profit to buy an additional 60. Then came spring break, for which Mr. MacLean made tank tops. Within a few months, hockey stars Mr. Crosby and Mr. MacKinnon were spotted wearing the goods.

Today, Mr. MacLean works with one full-time employee, a handful of seasonal pop-up shop workers and a 12-person manufacturing facility, all in Halifax.

The course is the capstone to the entrepreneurship and innovation program at Acadia’s F.C. Manning School of Business. Prof. Sheppard designed it to focus on business models, which come one step before business plans.

“We really took it back to the basics,” he says, using an approach that draws on innovation and customer-understanding theories from thinkers such as Eric Ries and Steve Blank.

“It’s so important to try to get away from the theoretical,” Prof. Sheppard says. “It’s an important way to have entrepreneurs test their ideas without wasting their own money and time – or other people’s money and time.”

Mr. MacLean’s time is spent mostly on the East Coast. He grew up in Halifax and intends to keep his business there, though he has a warehouse in Toronto to serve western demand. 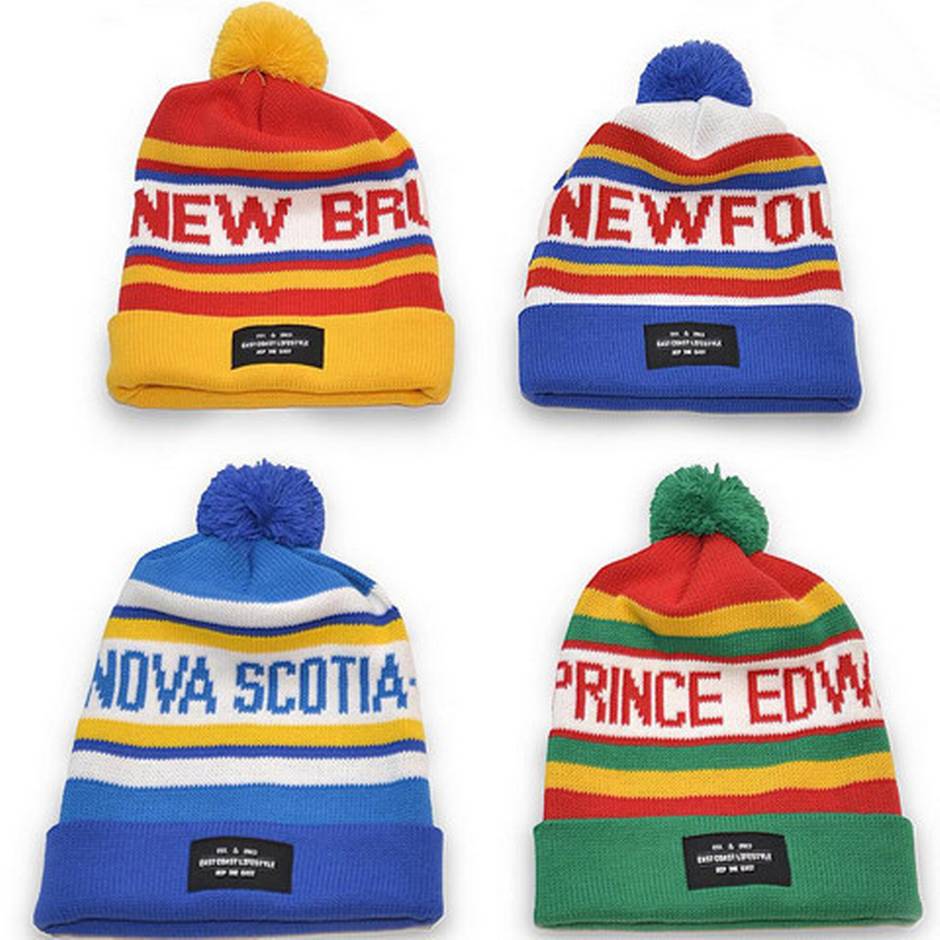 He starts swiping through images of iconic New York rapper Ghostface Killah, a member of the Wu-Tang Clan who has endorsed East Coast Lifestyle. Mr. Maclean was only three years old when the the rap crew released their debut album, Enter the Wu-Tang (36 Chambers), helping brew the coastal allegiances within hip hop that defined the genre’s narrative for much of the ‘90s.

But nationality and a couple of decades are no matter today. The two are united in their love for two very different interpretations of North America’s East Coast. “Their gear,” the rapper recently wrote on Instagram, “is bananas.”

With the help of endorsements like Mr. Killah’s, Mr. MacLean also plans to flood the American East Coast with his wares. And he’s slowly rolling out a West Coast Lifestyle sister brand.

But first the Acadia student has to graduate. He’s been taking online courses since making East Coast Lifestyle his full-time concern a year ago. He has one course to go, but rushing to finish isn’t on his mind. He prefers a relaxed – decidedly East Coast – pace.