Between doing his homework and carving the hills with his snowboard, Alex Hennifent spent his high school years designing and silk-screening hats and hoodies – the products of a snowboarding accessories business he started when he was only 14 years old.

Mr. Hennifent is now a 20-year-old university student, and his company, Voltfuse in Grand Falls-Windsor, Nfld., is no longer a do-it-yourself craft business but rather works with manufacturers in Pakistan and China. Voltfuse sells to customers throughout North America and in places such as Iceland, Australia and Dubai.

Mr. Hennifent’s homegrown enterprise is clearly tearing it up, as a snowboarder might say. And the ride keeps getting better: Voltfuse has been named among 10 regional winners in this year’s Small Business Challenge contest, a national competition sponsored by The Globe and Mail and Telus Corp., that drew more than 3,400 entries this year. 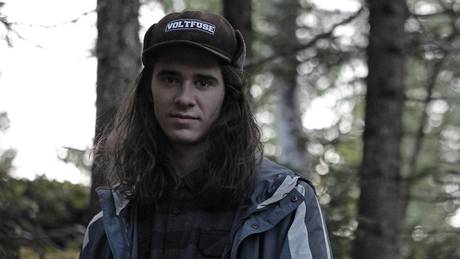 “That caught me off guard because I wasn’t sure I even had a chance when I entered the contest,” says Mr. Hennifent, who started his company as a way to fund his passion for snowboarding and now sponsors more than 20 snowboarders around the world. “It’s definitely a cool feeling.”

The regional awards, which give each winner $1,500 worth of Telus services or devices, recognize outstanding small businesses in the country’s Atlantic, north, west and central regions. This year’s roster of winners is a diverse mix of companies, from a food truck manufacturer to an online marketing platform for hotels, that hail from Alberta, British Columbia, Manitoba, Newfoundland, the Northwest Territories and Ontario.

“It’s great to see vibrant businesses like these operating in all regions of the country,” says Sarah Efron, The Globe’s small business editor and one of the Challenge contest judges. “These businesses are fantastic examples of companies that have built their strength by finding their local niches, and now they’re in a position to scale their business into other regions and countries.” 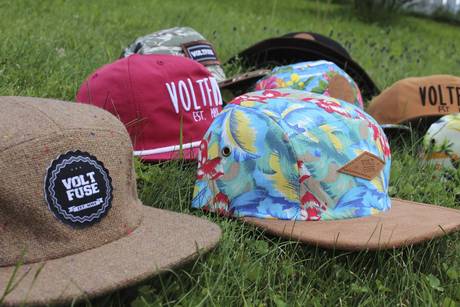 Suzanne Trusdale, another Challenge contest judge and vice-president of small business solutions at Telus, says the breadth of industries represented by this year’s regional winners dispels the widely held notion that the country’s high-growth businesses are concentrated in the tech sector.

“These winners clearly demonstrate that growth companies happen anywhere and can be from any industry,” she says.

Being a regional award winner brings rewards beyond the Telus prize package, says Ms. Trusdale. Past contest winners in each category have experienced growth through the exposure they received after their awards were announced, she says.

Wild About Flowers, a horticultural nursery in Okotoks, Alta., is one example of this. Co-owner Arden Nering says her business has seen an uptick in online sales since it was chosen as one of last year’s 10 regional winners in the Challenge contest – an increase she attributes to the media spotlight that came with the award.

“We started coming up more on people’s radars,” she says. “The media exposure really helped us.”

Anthony Smith, chief executive officer and co-owner of 365 Sports Inc., a Meaford, Ont., company that produces and manages sporting and corporate events, says he looks forward to the publicity – and boost in business – that will come from being one of this year’s regional winners. 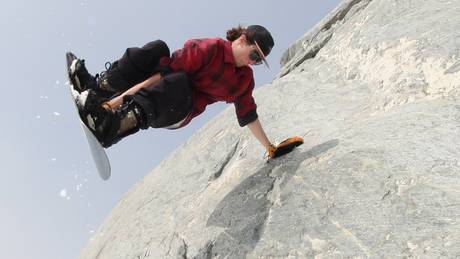 “It’s a pretty competitive space that we work in, so for us this is very, very important,” says Mr. Smith, whose 11-employee company – a number that rises to about 100 during the summer months – attracts thousands of people each year to cross-country events such as its 5k Foam Fest run. “And I have to say the win encourages us to push a lot harder.”

Even the process of putting together a Challenge contest entry can yield benefits for a small business, Mr. Smith adds.

“Sitting down to write our application, that helped us re-examine our goals and strategies, and we are now reworking our business plan as a result of that,” he says. “Not to mention the fact that the application process was really a team-building exercise – we already have an incredibly passionate team, so it was great having everyone involved and getting their opinion on what we should put in our application.”

Ms. Trusdale at Telus says she’s already looking forward to the next Challenge contest and hopes to see even more companies throw their hats in the ring – including past semi-finalists, regional winners and honourable mentions.

“I invite them to enter the contest again this year and to apply their learnings to create an even stronger submission.

FabJob Inc. (Calgary): Publishes print and digital guidebooks that serve as road maps to starting a new career or business.