It's one thing to create a co-working space for software programmers, whose materiel needs are pretty simple. (Heat, power, Internet, maybe a vending machine?) The world of code, after all, is intangible. But more and more startups are emerging from the proverbial cloud, to create products that bring Internet connectivity to real-world objects – from sensor-laden bracelets to wireless-enabled hockey sticks that sense the speed of slapshots.

And for Mike Stern, an entrepreneur who'd spent years working at a thriving app-maker, this posed a question he's answer with MakeWorks, a just-opened Toronto enterprise: What does a co-working space for hardware startups look like?

"This new era of hardware companies has a different DNA than software companies," he says. "You need people who know how to build things."

MakeWorks is a 10,000-square-foot, airy complex in a converted shoe factory, built into a half-height basement on Toronto's College St. West. With desk space for 120 people, the sprawling facility looks a bit like other co-working spaces at first blush – there's plenty of desks, along with a conference tables, and a kitchen, and an abundance of networking cable.

But then there's equipment that you don't usually find in an office setting: In one corner of the room, 3-D printers sit ready to pump out prototype pieces of hardware. And, down a hallway at the back, a large space opens up onto a shop area outfitted for woodworking, small-scale metalworking and ceramics, offering communal workbenches and locker facilities. (This is actually a separate venture, "The Shop," run by designers Michelle Organ and Marissa Maislin, which rents space in the facility and in turn provides services to its members.)

"Hardware is hard," Mr. Stern notes. "It's not as easy to build a $16-billion company with three people."

Mr. Stern is keen to point out that MakeWorks is neither an accelerator or an incubator; it's a commercial venture where startups can rent a desk for $300 a month. Still, the space offers something of a curated experience. MakeWorks vets and selects entrepreneurs, with an eye to hosting interesting projects and maintaining a mix of specialties in the space. There's one performance requirement exacted of tenants: Participation in a weekly demo day, in which the resident makers talk about the hurdles and successes of the week that's past, an activity that Mr. Stern says helps build community, as well as spread good ideas.

Before launching MakeWorks, Mr. Stern worked with Xtreme Labs, a high-profile Toronto app-making shop that was bought out last year by Pivotal, an American firm. In the early days, that firm, too, was in a co-working space, and the experience proved influential. "It was the beginning of the smartphone era," he says. "We got to bounce ideas around with other startups. It was hugely helpful."

After Xtreme was bought out, Mr. Stern sensed the movement in the burgeoning "Internet of Things" space, a market of wirelessly-enabled objects that's booming thanks to the simultaneously plummeting costs of building hardware, the increasing ease of storing data online, and the ubiquity of wireless Internet access. For Mr. Stern, MakeWorks was a way of engaging with a suddenly-hot space, as it emerges into the mainstream.

"I wanted to be on the ground floor of innovation." 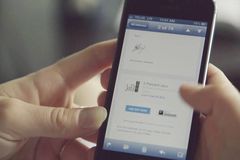 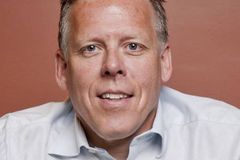 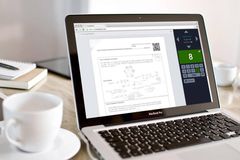 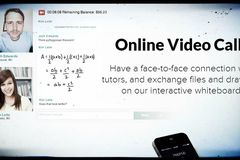 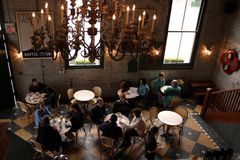