Lakshmi Raj is the co-founder and co-CEO of Replicon Inc., a time- and expense-tracking software company based in Calgary, with offices in San Francisco and Bangalore. Ms. Raj was recently named one of Canada's top female entrepreneurs by Profit magazine and as one of Canada's Top 100 Women.

Founded in 1996, Replicon has more than 1.5 million users in more than 68 countries with clients such as Amazon, Ernst & Young and Health Canada.

We're growing at a good rate even though the economy is not so good, especially in the United States. Our biggest revenues come from the U.S., followed by the U.K. and Europe, then Canada and Australia. We've grown about 30 per cent in Canada this year, but that's down from our previous growth rate of 45 to 50 per cent annually. We've also grown less in the United States, about 20 to 30 per cent this year. I think people are still more cautious in their buying cycle, but it's a lot better than last year. We saw a real dip last year in our American revenue. In Europe, we're seeing about the same change as in Canada.

Our biggest frustration has been the exchange rate – that sort of caught us off guard. I know it's been good for the Canadian economy, but it's been pretty bad for us because most of our revenue comes from the U.S. and Europe, and most of our costs are in Canadian dollars, so we decided to open an office in the United States.

What's your advice to entrepreneurs who want to enter your industry?

Don't give up. When we were struggling to make ends meet at the start, it seemed very hard to just keep going. But keep at it, follow your vision and your heart. Even if you have short-term failure, surround yourself with people who provide encouragement and support. There are different paths to get to that bigger vision. If one has failed, try a different path.

The challenge for us when we started was in recruiting and networking with people in the software industry. Calgary is a big oil and gas town. There were very few entrepreneurs for us to get advice from and to build a support network.

I think the biggest thing for entrepreneurs is to be flexible. In the early stages, we were flexible in finding our business model, meaning that if something didn't work, we'd try a different way. We were trying to find the best fit for our product and market, and then growing it properly. Once we found the business model, it was more about focusing and scaling while not diluting our vision. Now it's more about being innovative within that focused environment.

There are a lot of changes right now in the global market, but every change comes with good and bad. Instead of fighting it, figure out what opportunities it provides and try to leverage that.

What do you know now that you didn't know when you started?

When we first sought advice, and a lot of people gave us advice, we didn't have the context to understand what they were saying. There are some things you have to have the experience to know what it means. So when people said that in the early stages you have to be flexible, it didn't dawn on us what they actually meant. It's like when I had a baby three years ago. When other mothers talked about how it feels to have children and how it changes your perspective on life, you hear it, but the meaning doesn't sink in. That was sort of like our experience with the business. 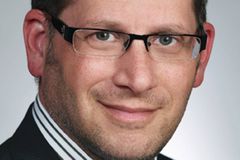 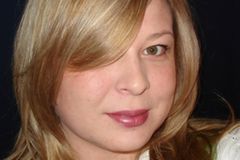 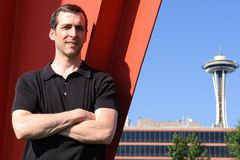 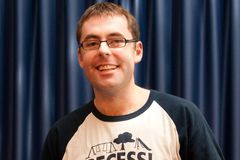 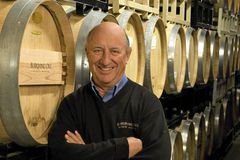 Jim Munro on the challenges of running a bookstore
October 20, 2010 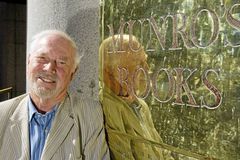 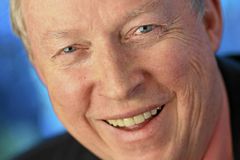 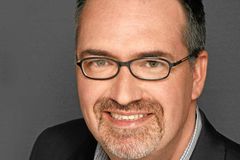 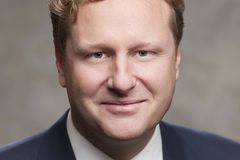 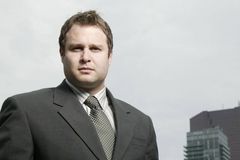 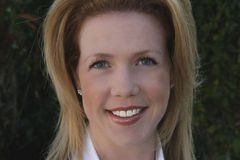 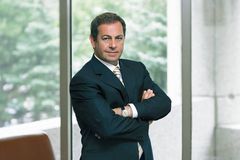 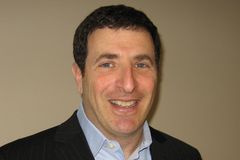 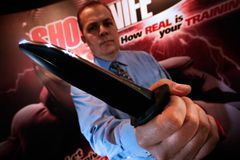