There's no question that we Canadians love our Internet and our online video.

In fact, according to comScore, 99.5 per cent of Canadians who use the Internet – 26 million people – use it daily.

Watching video online is also nearly universal here: 92 per cent of us tune in at home or at work, ranking us second globally, behind Britain. On average, we watch 291 videos totalling 25 hours every month. And we're watching it on our computers, connected TV's and mobile devices.

It's a trend that has been gaining ground for a while, and now businesses and brands are putting their advertising dollars where consumers' eyeballs are.

eMarketer has projected that Canadian advertisers will spend $181.3-million on online video this year, and that spending will significantly outpace other ad formats in Canada over the next several years. Spending nearly doubled back in 2011 and is expected to maintain double-digit gains, rising to $360.5-million by 2016, according to eMarketer.

So, what does this mean to you, as a business owner? At the most basic level, if you haven't already, take a hard look at your brand's presence online. Is it strong? Are you already using online video for your business? If not, you should be.

A recent study from Videology shows that the consumer goods sector is taking the most advantage of all of the Canadians consuming video. Its analysis shows that, of the 77.1 million Canadian video impressions served in the fourth quarter of 2012, the consumer goods category made up 38 per cent of online video ads. That's more than double the next largest sector, entertainment, which made up 17 per cent of impressions. Travel, at 14 per cent, restaurants at 9.5 per cent, and auto, at 6.7 per cent, come next on the list.

Recent digital media news supports this trend, with the top social media platforms being tweaked to amplify the potential for Canadian businesses.

Last week's Facebook Timeline redesign announcement honed in on the fact that the social media platform wants photos, videos and articles to shine, to improve the user experience of its one billion monthly active users. With photos being shared at least twice as much as text links, and videos being shared four times as much, it's a smart and obvious move.

Also last week, video giant YouTube announced its new One Channel layout, which includes cover photos and trailers, among other new features, to make channels look great on all browsers across all screens and devices. The goal: to reduce clutter and put videos front and centre.

So, Canadian consumers are out there, waiting for you to deliver the type of content they are looking for. As a small business, if you're not into video already, you should hustle to put yourself in front of the eyeballs.

In a humorous conclusion, here's my favourite brand video of the week, just released by the marketing geniuses at Procter & Gamble Co.-owned Old Spice. Introducing, Mr. Wolfdog, Old Spice's newest character to promote its Wild Collection of fragrances, who knows how to "seduce" you with his marketing.

More important, it's yet another example of a brand taking full advantage of the potential that online video has to offer.

Lisa Ostrikoff is a TV journalist and anchor-turned-creator of BizBOXTV, a Canadian online video production, advertising and social media marketing agency. You can find her on Twitter and Facebook. 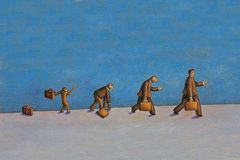 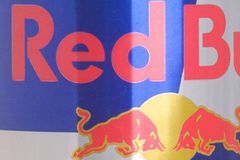 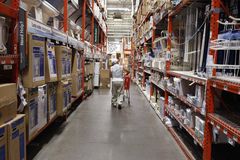 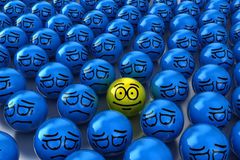 Cut through the ad clutter by telling a great story
January 17, 2013 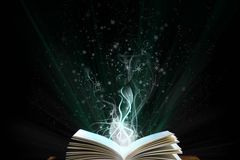