The New Year is a time for resolutions and commitments to new things, or just old commitments revisited. Despite best intentions, most will revert back to their old ways, if not completely, at good 90 per cent of the way.

Go to any gym the first ten days of the year, the regular patrons are all out of sorts because of all the new people crowding the floor, being a general nuisance, posing for the mirror, while blocking access to your favourite equipment. But we all know that it's just a question of days – at worst a couple of weeks – before these non-committed wannabees disappear, allowing us to enjoy our workouts once more.

Resolutions made by sales people and sales organization are no different and often suffer the same fate. At times, these resolutions are tied to the calendar, at an annual kick-off, or some significant event.

I remember one company I worked for tied the new-us-new-way-we-sell to the roll out of a CRM. Some of these sales-resolutions survive as a result of a strong and charismatic leader, but most fade. The cause is not so much negative, as it is a misunderstanding of change, and the monumental effort it take to introduced, but exponential effort required to perpetuate the change introduce. Couple that with the fact that often the change is much more ambitious than it needs to be; like swinging for the fences when a simple bunt will get the job done.

Real change requires major overhauls in habits, just as quitting smoking, for example, often requires giving up coffee or other indulgences. Weight loss takes more than just a diet: it involves a lifestyle change that is often more difficult than simply reducing or altering the amount of food being consumed.

To achieve the change we want, we must start by razing a host of interrelated current habits. This is difficult enough for most, not to mention the greater effort involved in sustaining any gains made. Many sellers use the challenges in the many related areas, as an easy reason to rationalize giving up on the thing we initially set out to change.

Change comes from the core, not the periphery. This is especially true for sales organizations. Many people spend their time tinkering with a few marginal elements, ignoring key core elements, setting themselves up for failure before they start. For example, they orgnizations demand that their front-line field representatives change their focus, but don't make changes in the order processing, fulfillment or other procedures that could help them succeed.

So what can organizations do to help their salespeople success? It could be as simple as updating the sales process to help the reps adjust how they sell, or explaining how Customer Relationship Management (CRM) or other applications can help or impact their selling or sales.

By far the biggest mistake sales organizations make is underestimating what truly is required to truly sustain change over time. They fail to realize – or, worst – accept that the kind of change they seek, and resolve to implement takes months or even years.

Making your changes stick involves a level of commitment many individuals and or organizations are not prepared or just plain lack the guts to make. I have lost many engagements when stakeholders were told that we will need many months, not a few weeks. The best results are realized by companies who mark initiatives in years.

Many, like the posers at the gym, expect instant results. They marvel at the slightest sign of change early in the process, call it success and fail to see it as the first step in a long journey. As the initiative inevitably fails, the organization retreats to their old ways, senior management reverts back to their old battle cries, confirming the end of another failed experiments.

The immediate effect and lingering damage of this recurring ritual is that front line reps lose faith, and not so much resist change, but learn to ignore it. Their modus operandi is to keep their heads down for a few weeks and their mantra becomes "this too shall pass."

The best way to create urgency throughout the sale
December 17, 2013 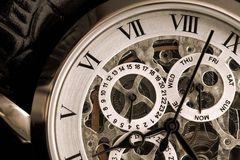 Stop giving your buyers so many choices
October 29, 2013 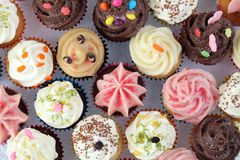 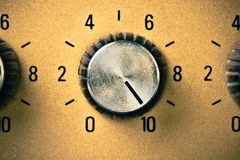 Cold calling comes back from the dead
September 3, 2013 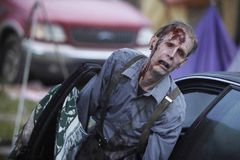 Lesson from Starbucks: Quality and consistency are worth paying for
August 6, 2013 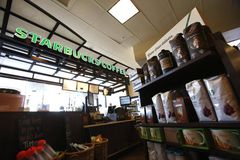 Salespeople who provoke ‘in the right way’ will outperform
July 9, 2013 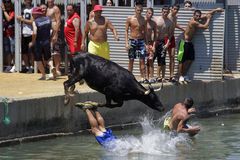