It's something that many advertising agencies advise their clients to do: take their traditional made-for-TV ads and throw it on YouTube, and hope that the video goes viral. And then it flops.

But why? Everyone from the head at the agency to the creative department thought it would be good idea to 'get online' this way. Then everyone sits back and watches the views crawl to a measly number, and – defeated –say: "we gave YouTube a shot...but it didn't work."

This is a common scenario for brands both small and large who put all of their trust (and money) in the 'advertising experts' they've been working with for decades – never questioning whether they're keeping up with the times. Big mistake.

The problem is that most ad agencies and marketers with traditional backgrounds don't have a strong grasp of the digital and social worlds that most of us inhabit, and have no idea how to leverage its potential for their clients.

YouTube is often treated as 'just another broadcast channel', so when they try to gain traction by using the same approach they did for television, it almost always ends up being a total fail.

But re-purposing traditional TV ads almost always falls flat in the online space. While traditional television viewers take a passive, or 'lean back' approach, online audiences 'lean in' to the experience. Active engagement is part of the viewing experience.

Most of the world's top brands haven't even figured this out yet. With $5.1-billion in online video assets created since 2007, most of it in the past two years, most of the top companies are struggling to figure out how to leverage the "YouTube Nation".

A study called The Top 100 Global Brands: Key Lessons For Success On YouTube shows while 99 per cent of the biggest brands have moved into online video – with 73 per cent year over year growth – more than half of their videos have fewer than 1000 views, meaning they have failed to reach a sizable target audience.

On the flip side, those getting the best results have long dropped the 'TV style' videos and have evolved into much more socially engaging, content-rich videos So how can your company reach a large target audience? Here are some key takeaways and tips:

1. Consistency is key. The most successful brands onYouTube publish 50 per cent more videos per channel than the least successful ones, and they do it on a regular schedule for their growing audiences.

2. Mix it up. It's important to produce and publish a variety of content on a regular basis. This could include a mix of video ads, how-to's, vlogs, behind the scenes reports, testimonials, corporate videos, etc., which will ensure that the audience has a reason to engage and re-engage on a regular basis.

3. Align content with the customer journey. The best brands share enough video content that reflects the entire sales funnel. From the starting point of creating awareness to generating interest, to building credibility and removing objections right down to the final stage providing service, there should be videos that touch on each of these critical consumer stages.

4. Cozy up to SEO. Since YouTube is the second largest search engine in the world, just after its parent company Google, it's imperative your target audience can find your videos. The best 25 per cent of brands optimize their videos properly, using better descriptions and more tags than the bottom 25 per cent. Some tips on YouTube SEO, here.

Those stuck with the notion that the use of 'online video is the same as TV' are missing out, and need to plug into the best practices in order to get the best results. The goal is to not only get consumers interested in your brand, but also facilitate the process to take them through to be paying customers. Sure, it takes more thought than blindly running television ads, but the payoff will be greater.

How to get online videos seen by your target audience
November 7, 2013 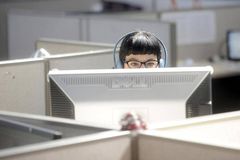 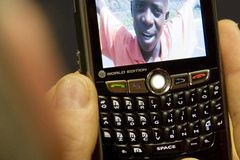 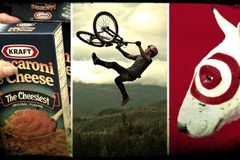 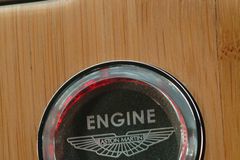 What impact will baby have on entrepreneur’s business?
August 29, 2013 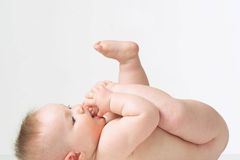 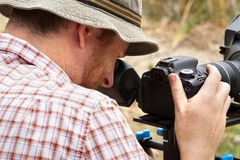