The Ontario government has made a concerted effort in recent years to establish the province as one of the world's leading places to develop new green technology.

It has offered a variety of incentives, but one of the areas still begging for more activity is financing for early-stage companies that have ideas with a lot of potential, or have developed technology that needs capital to be commercialized.

Last week, the early-stage green technology sector received a huge boost when the MaRS Cleantech Fund LP was unveiled. It is a $30-million fund that will co-invest with angels and other institutional funds in early-stage companies.

The fund also announced its first two investments: GreenMantra Technologies, which has created technology to turn plastics into wax, and Smart Energy Instruments, which is developing sophisticated, real-time sensors for smart grids.

The fund will be managed by Tom Rand, who has been running MaRS's clean-tech practice since 2009, and Murray McCaig, a serial entrepreneur whose last gig was working with the Estee Lauder family to build a water-treatment business.

Mr. Rand said the fund will make investments of $500,000 to $1-million in early-stage companies that have good ideas and patentable technology.

"It will be pre-commercial typically," he said in an interview. "They need to have proven out the technology, or they have pilot technology working and now they are looking to commercialize the product. One of the things we can do is engage far across the development cycle because we have a lot of experts to draw [on]"

Mr. Rand said the clean-tech market is poised to see explosive growth because the effects of global warming are becoming more obvious, and a growing number of governments, companies and people realize they need to become far more pro-active to counter them.

"The world is gradually beginning to realize de-carbonizing our economy is not optional," he said. "We are on track for six degrees of warming in this century. That is a geo-physical reality. To me, that is the big economic driver, and we will deliver big solution to big problems. In a market economy, if you deliver big solutions, you get big rewards."

Mr. McCaig added that, even though there will be economic ups and downs, they will not change the demand for clean technology.

"You are seeing huge amounts of capital inflows, and even in comparison to other major sectors in the venture space, clean tech is the third-largest sector and it continues to grow."

The bullishness exuded by Mr. Rand and Mr. McQaig is welcome news to clean-tech entrepreneurs who, like many people involved in startups, have struggled with a dearth of growth capital. Mr. Rand, for one, believes Ontario can become the "Silicon Valley" of the green-technology world.

"There is no doubt in my mind this can happen," he said. "The challenge we have is translating that kind of economy activity into sustainable, export-oriented clean-tech industries. If we can get utilities and regulators to co-operate, we can enable Ontario to be what Silicon Valley was in the 1960s: an open-ended place with innovation and infrastructure that will give us a sustainable edge." 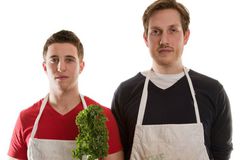 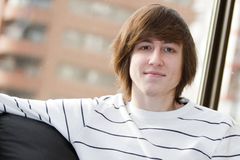 How to get the media spotlight to shine on your business
March 19, 2012 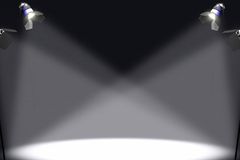 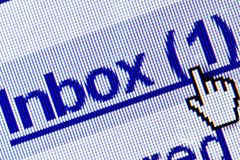 TeamBuy aims to be destination beyond daily deals
March 16, 2012 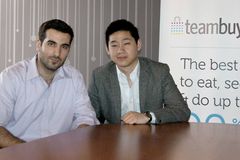