Skip to main content
Contributed to The Globe and Mail
Published April 2, 2015

Kickstarter and Indiegogo, two of the most popular donation-based crowdfunding sites in the country, give creative people the opportunity to fund their projects via online donations or pre-purchasing of products or experiences.

Every few weeks, The Report on Small Business will provide a snapshot of the top Canadian entrepreneurial crowdfunding campaigns of the moment. The figures are accurate as of March 31, 2015. 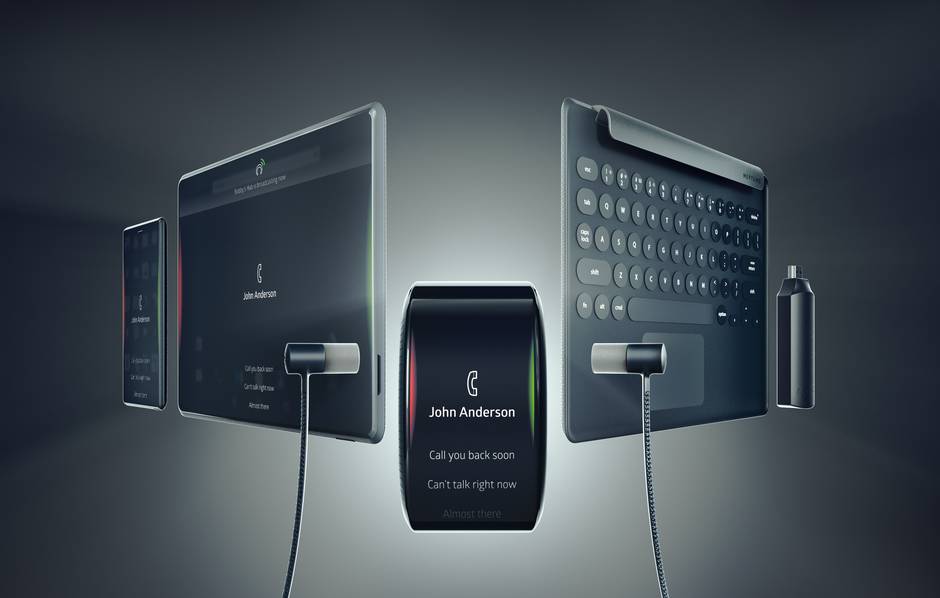 1. Neptune Suite. With one computing hub that's on your wrist and many other screens simply acting as displays for your hub, Neptune Suite allows you to carry nothing but a wearable, adopt any screen as your own, and enjoy a seamless computing life. The Montreal company behind the project has raised $943,509 (U.S.) of its $100,000 goal on Indiegogo.

2. Almost Adults feature film is a comedic look at love between two best friends as their lives head in different directions. The team has raised $121,944 of its $40,000 goal on Kickstarter. 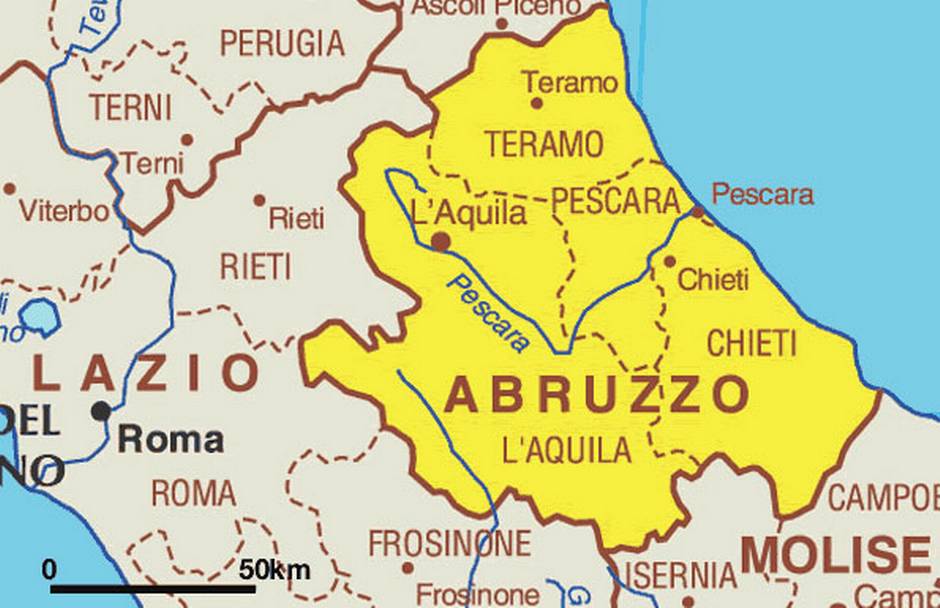 3. Amazing Abruzzo Tours. A couple from Ottawa is opening a tourism business in Italy called Amazing Abruzzo Tours in May 2016. They bought a historic villa in Italy, and ditching their careers to give people authentic Italian experiences in the Abruzzo region, 90 minutes east of Rome. The project has raised $87,850 on Indiegogo. 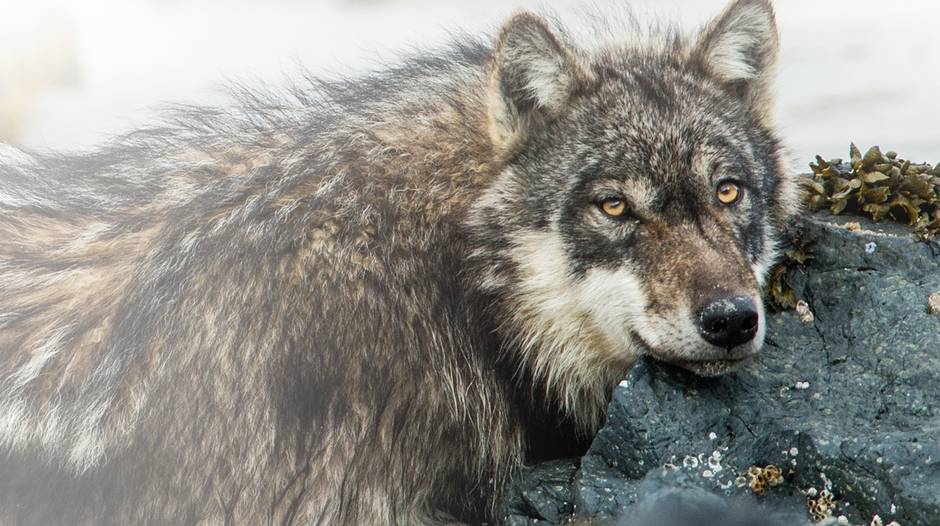 4. Save B.C. Wolves. Pacific Wild Alliance, a wildlife conservation organization, is raising money to support ground crews in the field actively who are actively working to document the kill program. The organization has raised $78,518 on Indiegogo.

5. The Letter Carrier is a short film set circa 1860 told via music. A family hides in secluded mountains, a chilling lore allows them to live free from bondage. Jim Butler Productions has raised $79,058 of its $50,000 goal on Kickstarter. 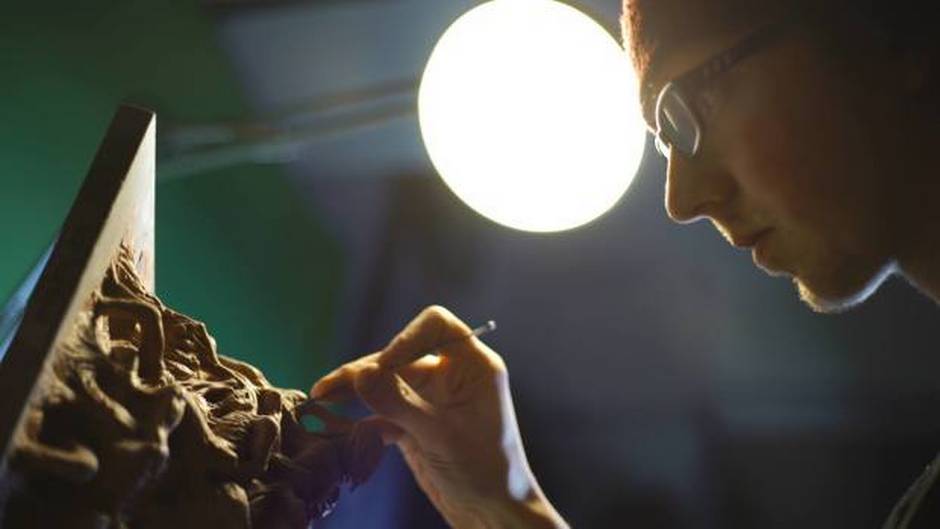 6. The Void is an original horror film from writer/director team Steven Kostanski and Jeremy Gillespie. They have raised $59,954 on Indiegogo to fund the making of monsters. 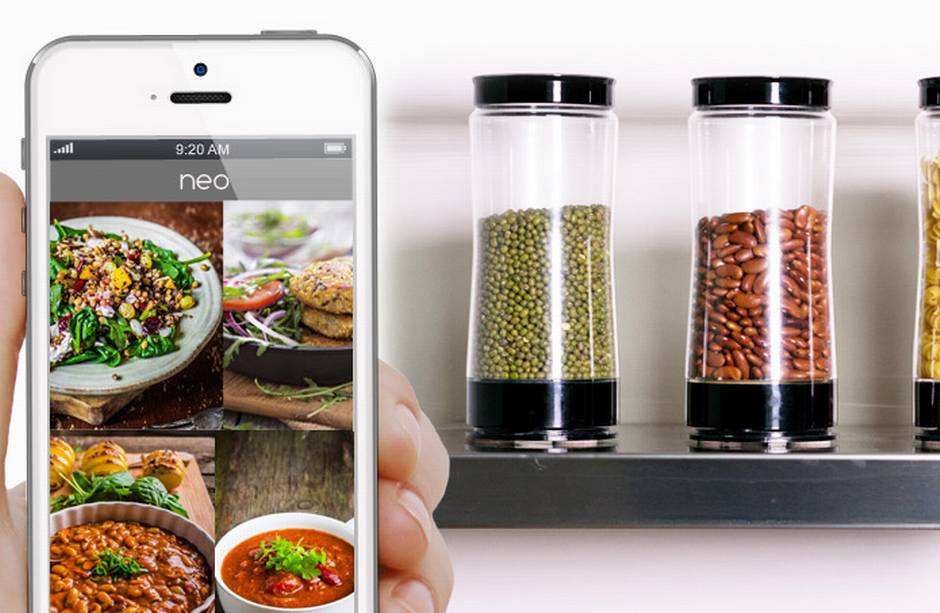 7. Neo is a smart jar developed by SKE Labs. Neo uses real-time measurement to track key nutritional indicators and help meet your health goals. The project has raised $52,402 on Indiegogo.

8. Cowboys, Magic, Duels: Gunslingers is a strategic sci-fi fantasy western game where everyone's turn happens at once. The team has raised $41,516 on Kickstarter.

9. Chimighanga is an an album of original songs that kids and parents will love. This project has raised $20,812 on Kickstarter.

10. Blue Pancake is an activity book series that is creative, fun, thoughtful, and curious-perfect for children ages four to 10. This project has raised $11,102 on Kickstarter.