For horror-film director and producer Tricia Lee, the scariest part of her third feature, One Drop, was finding the cash to make it.

Feature filmmakers in Canada have traditionally relied on grants. But they’re tough to get for newer filmmakers because “everybody applies to them,” Ms. Lee said.

Instead, Ms. Lee decided to look to angel investors – high-net-worth individuals who back nascent opportunities. 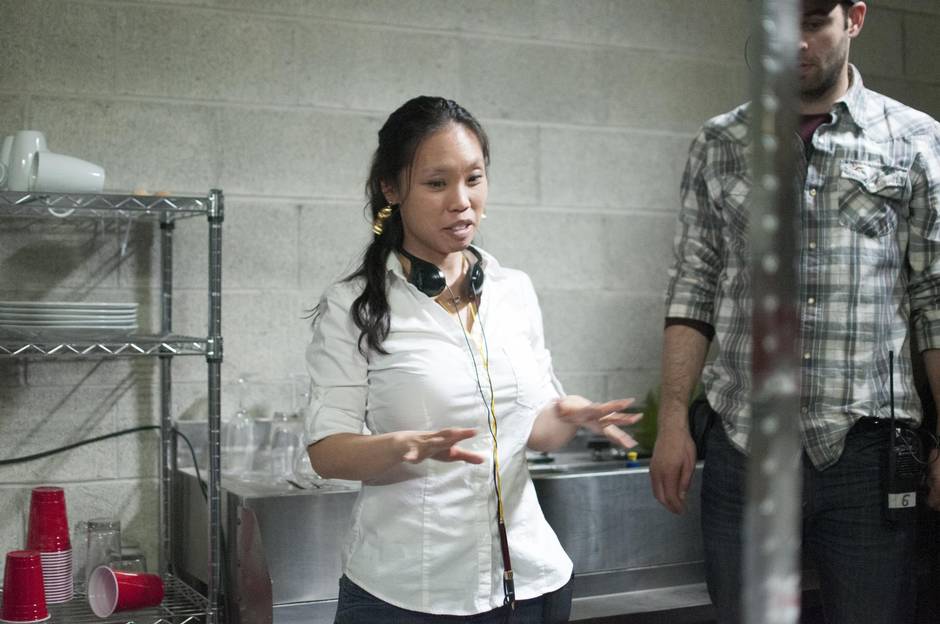 “You hear about these rich people who want to invest in movies but I didn’t know where to find them,” Ms. Lee said. “So for a year I learned about business plans and pitch decks and how to pitch.”

Ms. Lee said she talked her way into pitch sessions with five different angel networks over the next year. None of the investors Lee spoke to knew anything about film – they normally fund medical device and tech startups.

“Nobody had ever pitched a movie to them – I had to walk them through the distribution and recoupment process,” Ms. Lee said. “Any investment is risky, but movies seem to have a reputation for being a very risky investment – so it wasn’t an easy process.”

Grant selection committees normally focus on the quality of the script, Lee said, but her investors “didn’t really read the script.”

“What they did understand was ROI and target audience – there’s a built-in audience for horror movies,” she said. “A big part of my pitch is that horror films translate well internationally, so a picture that’s scary in North America is scary around the world.”

“Benton was my biggest cheerleader,” she said. 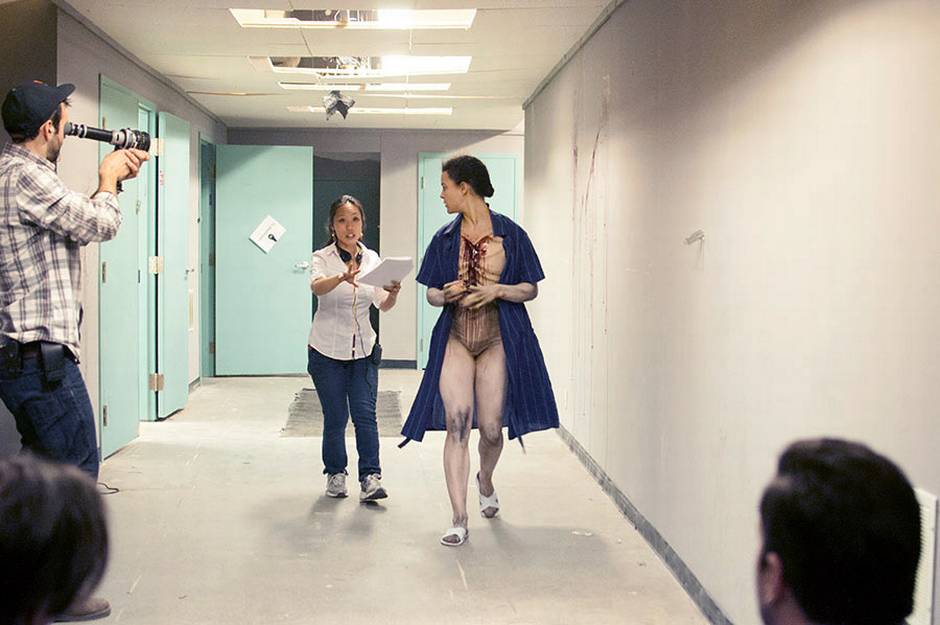 It took another year, but Lee eventually got cheques from 14 angel investors from four different angel groups to fund about 25 per cent of the film’s budget, which was “around $500,000,” she said.

“They sort of got me kick-started,” she said, adding that the rest of the money came from loans and other private investors.

Ms. Lee tried crowdfunding but said, “It’s a really great marketing tool, but 90 per cent of it comes from your friends and family.”

The next step is trying to finding distribution – likely mainly through video-on-demand, TV sales and DVD.

Lee’s not alone in looking to angel investors. More Canadian filmmakers are looking to angels because “none of the traditional business models are working,” said Vancouver film producer Cheryl-Lee Fast.

“Everything’s up in the air with streaming,” Ms. Fast said. “In 2008, movies of the week were killed and guidelines changed for government funding so we’ve had to scramble around.”

Ms. Fast said some investors want a 20 to 30 per cent ROI, which filmmakers can’t give.

“Nobody can guarantee a good movie,” Ms. Fast said. “But we can guarantee to try to minimize risk through experience and a good cast that’s bankable or known.”

Fast said she’s had angels contribute $50,000 on a $1.5-million picture, and she’s heard of others giving more.

“It all depends on the strength of your connections,” she said. 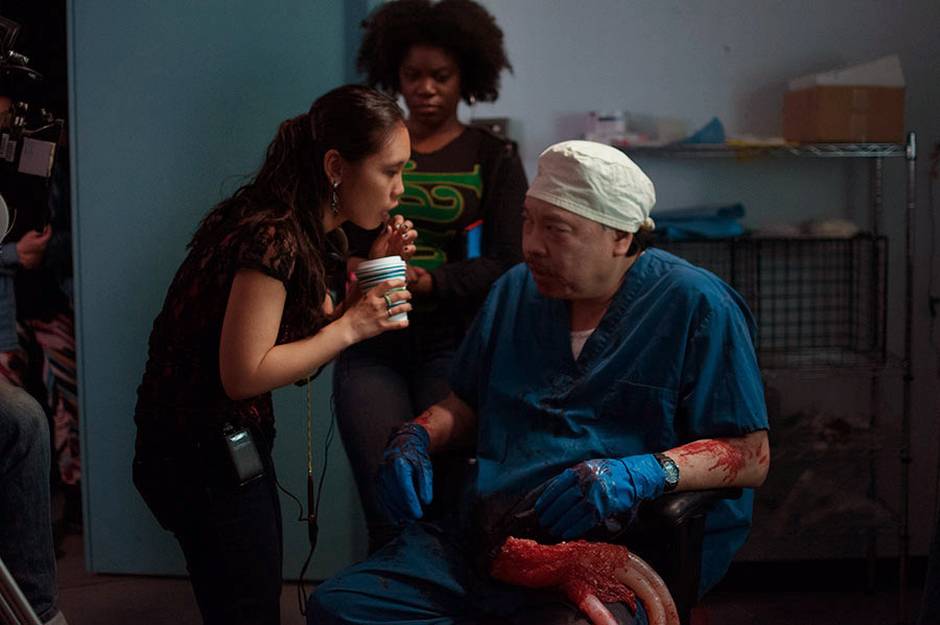 “Angels typically focus on pre-revenue technology startups, because they offer a high ROI and are ongoing ventures, which allow for course corrections during development,” Dr. Wise said in an e-mail. “With film, you don’t know it sucks until it is far too late to course correct.”

But there are angel groups and individual investors, mostly in the U.S., which focus on movies – and that’s where filmmakers should be looking, Dr. Wise said.

“Going to angel groups that focus on startups would be like going to Telus Ventures and offering an investment in biotechnology, Dr. Wise said. “It just doesn’t fit.”