Airbnb – the online service that lets people rent out their homes or apartments while they're gone – is a growing concern. But among the vagaries of opening up your home to a stranger, there's a friction point where the web service meets the real world: How do you hand off the key to the renter, or pick it up again?

KeyCafe, a freshly-launched Vancouver startup, has one answer. It wants to turn neighbourhood cafes into key-exchange locations, with the help of RFID-enabled keys and carefully-designed lockboxes.

Devised by co-founders Clayton Brown – a businessperson who'd spent years living in Europe, where café culture is well-established, and leaving items at the counter for friends is commonplace – and Jason Crabb, a marketer with years of experience in industrial design, KeyCafe wants to formalize an ad hoc system.

If you think about it, devising a workable system in which people would trust a café staffed by lord-knows-who with a key to their house is a tall order. If the keys are clearly labelled, what's to stop a rogue employee from misusing one? But if they're not clearly labelled, how to keep the system from dissolving in a mess of keys?

The KeyCafe solution is to use RFID-enabled key fobs to match keys and people. Users sign up for KeyCafe, and within 24 hours, are sent a key-fob that identifies them. When an arrangement to pick up a key is made, the user receives an e-mail with a PIN number and a pickup location. Arriving at the coffee shop, the user uses the double authentication of both their PIN and a tap of their key-fob to identify themselves.

Meanwhile, all the keys in the coffee shop's lock-box are attached to key-fobs as well. They're deposited in numbered bins, but are otherwise unmarked. When a pickup happens, the system tells the attendant which key-number to grab – and a tap of its fob on the terminal verifies that it's the right one. As soon as a key is picked up or returned, the system automatically e-mails the key's owner, so a homeowner knows exactly when the renter picked up and returned the key.

"Our early adopters are Airbnb users," says Mr. Crabb. "The Airbnb market is growing rapidly, but they only represent about 3 per cent of the global property rental market."

After months of development and testing, the company is just starting its expansion push. Based in a live-work studio in Gastown, the founders used Airbnb to rent out their own space on weekends, testing the system as they went.

Users are charged $5 per key exchange; it's free to drop off. The exact deal that the company strikes with partner cafés is still being hammered out, but Mr. Crabb notes that, in the company's experience, about 80 per cent of people who pick up keys at a coffee shop end up purchasing something while they're there.

Right now, the four-person company is just six weeks post-launch, and has set up in its first three shops in downtown Vancouver, but is hoping to expand quickly, moving next into Toronto and New York City.

Already in talks with dozens more locations, KeyCafe is offering a year's free service to anyone who connects them with a willing coffee shop, though Mr. Crabb says that incentive hasn't been necessary: "People just want to solve their own problem." 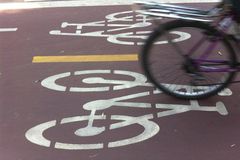 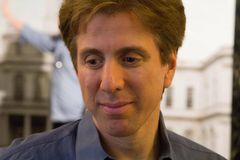 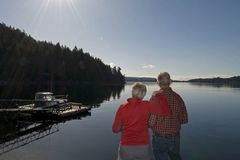 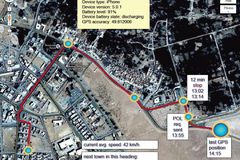 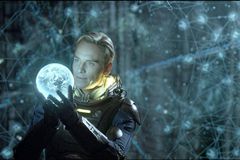 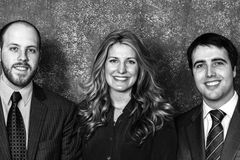 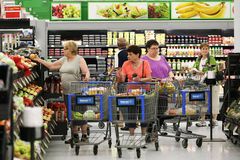