The startup community has whipped itself into quite a frenzy over the past few years and it is now as recognizable for its high-profile poster children such as Uber and Hootsuite, as it is for its sheer ability to churn and burn through founders and their ideas.

The relentless push to feed the market with the newest, shiniest, most game-changing or bleeding-edge idea or piece of technology has created the impression that, unless a company is disrupting the very core of consumer society, the idea isn't working and it won't be a success.

The painful truth is, the idea isn't even that relevant.

Everyone has ideas. Most of us have five before breakfast but, in some shape or form, every one of them has almost definitely been had 1,000 times before. What matters is whether or not someone has acted upon them.

Ideas don't define or create successful, sustainable startups. Creation of the right team around the right project, however, enables an idea to have its moment but then become an afterthought as a company grows and evolves beyond it.

Ideas alone do not make a company and, in my experience – having gone through the many ups and downs of being an entrepreneur – there are three key ways to differentiate from those in the market who might look to masquerade an idea as a company:

1. Vision. Teams rally around a grand vision. Seems simple enough, yet it's surprising how often vision gets lost in translation.

An idea is not visionary. In fact, without a team behind it, defining, clarifying, evolving and redefining, an idea is simply a collection of quickly outdated thoughts or words. Startups that exist solely to serve a product or a founding idea often find it impossible to sustain growth. No one is starting their company simply "to sell smart watches" and if they are, they aren't going far.

To create a successful, viable and sustainable startup, there needs to exist an understanding of why a company exists. The greatest startups exist to solve pain points; to make life, or business, easier. Without that mentality and overarching motivation, businesses are forced to operate on such a narrow path, they often are unable to adapt when a market – or consumer tastes – shift unexpectedly.

2. Values. Successful companies know the foundational values that they hire and fire by. If you can't guard the gate around your corporate culture, the 'corporate' part likely won't be around for very long.

If a company's vision answers the question as to why it exists, its values are effectively the compass that guides and steers it forward.

People often mistake the creation of values as the basic behavioural traits a company should represent. When people hear Volvo, they think Safety, a primary value which they undoubtedly hold dear.

These values expertly represent the brand, but they don't necessarily represent the company. A sustainable startup needs to differentiate between brand and company, or find something that meshes the two together. A value like safety invokes a positive feeling in a customer, but how would a company hire an employee based on the value of safety?

The values of a sustainable startup should represent those it wishes the world to instinctively feel about it and be the values it would hire and fire by. Core values such as honesty and integrity should be table stakes to any and every organization. If a company isn't hiring people with these attributes from the beginning, it might well have bigger problems ahead.

3. Alignment. Finding alignment ties teams together and makes them the most powerful part of a sustainable startup. Without it, vision and values mean nothing.

Inclusion and culture are intensely motivating factors for employees, yet are nothing without contribution and collaboration. The majority of people are not satisfied with simply being involved. They want to participate and, if alignment exists in layers, then inclusion is simply the top level. If employees can't ever drill down deeper into a startup's sphere of influence and affect an organization, they'll quickly become disillusioned.

Sustainable startups understand that an idea represents the sound of a starting pistol for the creation of a new business. However, without forming a cohesive, driven and focused team around it, chances are it will never see the finishing line.

Cameron Chell is the co-founder and CEO of Business Instincts Group, a venture creation firm in Calgary that finances and builds high-tech startups. To learn more about his work with sustainable startups you can visit www.CameronChell.com 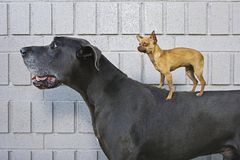 Why sustainable startups choose creation over competition
May 27, 2014 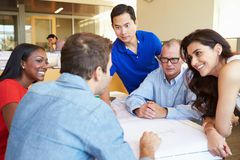 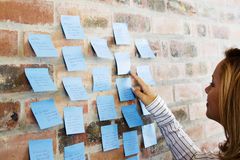 Is the influx of U.S. dollars helping or hindering Canadian innovation?
June 24, 2014 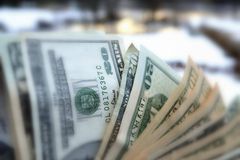 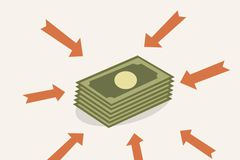 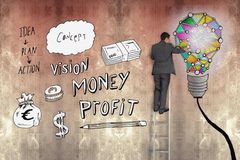