The Montreal-based engineering firm said on Wednesday that Alain-Pierre Raynaud will become the new CFO, as well as member of the influential Office of the President, starting June 1 of this year.

According to an SNC internal probe, Mr. Laramée refused to sign off on suspect payments ordered by Riadh Ben Aissa, a former SNC vice-president detained by Swiss authorities over tens of millions of dollars in alleged unauthorized payments. The probe alleged that former SNC chief executive officer Pierre Duhaime went over Mr. Laramée's head and signed off on them. However, the probe alleges, Mr. Laramée never informed SNC's board of the incident.

Mr. Duhaime has been charged, along with Mr. Ben Aissa, with fraud, conspiracy and forgery in relation to the $1.3-billion contract to build McGill University's new super-hospital.

The company is also dealing with allegations of illicit financial acts abroad.

Mr. Raynaud is the former CFO of Areva SA, a French nuclear energy company, and the former chairman and CEO of Areva UK.

He has also worked in the automotive and banking sectors in Europe and Asia. 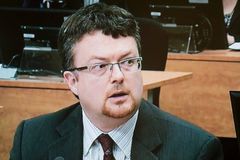 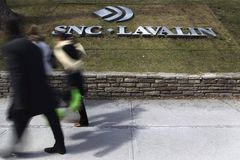 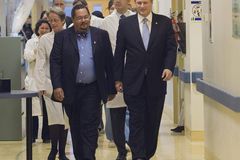