There were questions over whether Canada slipped into a real recession in the first two quarters of the year.

Then there was more questions last week over whether the economy may be shrinking again in this final quarter.

And for David Madani, there’s now the question that “Canada may never have escaped recession,” as he put it in the title of a recent research note.

Mr. Madani, who covers Canada for Capital Economics, shared that thought after the latest measure of the economy, released last week, showed absolutely no growth in gross domestic product in October.

Which means a weak start to the fourth quarter and raises questions about next year.

Canada’s economy contracted in the first two quarters of the year, meeting the technical definition of a recession. Many economists, though, argued that it wasn’t a full-on recession because it lacked many of the hallmarks.

The country rebounded in the third quarter, although that three-month period ended on an exceptionally sour note as the economy actually contracted in September alone.

“After contracting by 0.5 per cent month over month in September, the economy began the fourth quarter poorly with GDP unchanged in October,” said Mr. Madani, whose group has been bearish on Canada.

“While non-conventional oil production rose modestly, declines elsewhere indicate that the economy is struggling to deal with the broader fallout from the oil price shock,” he added.

“As things stand now, we fear that the economy may never have escaped the recession that began earlier this year.”

No matter what you call it, 2015 was ugly in certain parts of the country, notably Alberta, where unemployment has spiked and the housing market has nosedived.

And as the year runs out, we appear to be headed for at least another weak quarter, and possibly something worse. 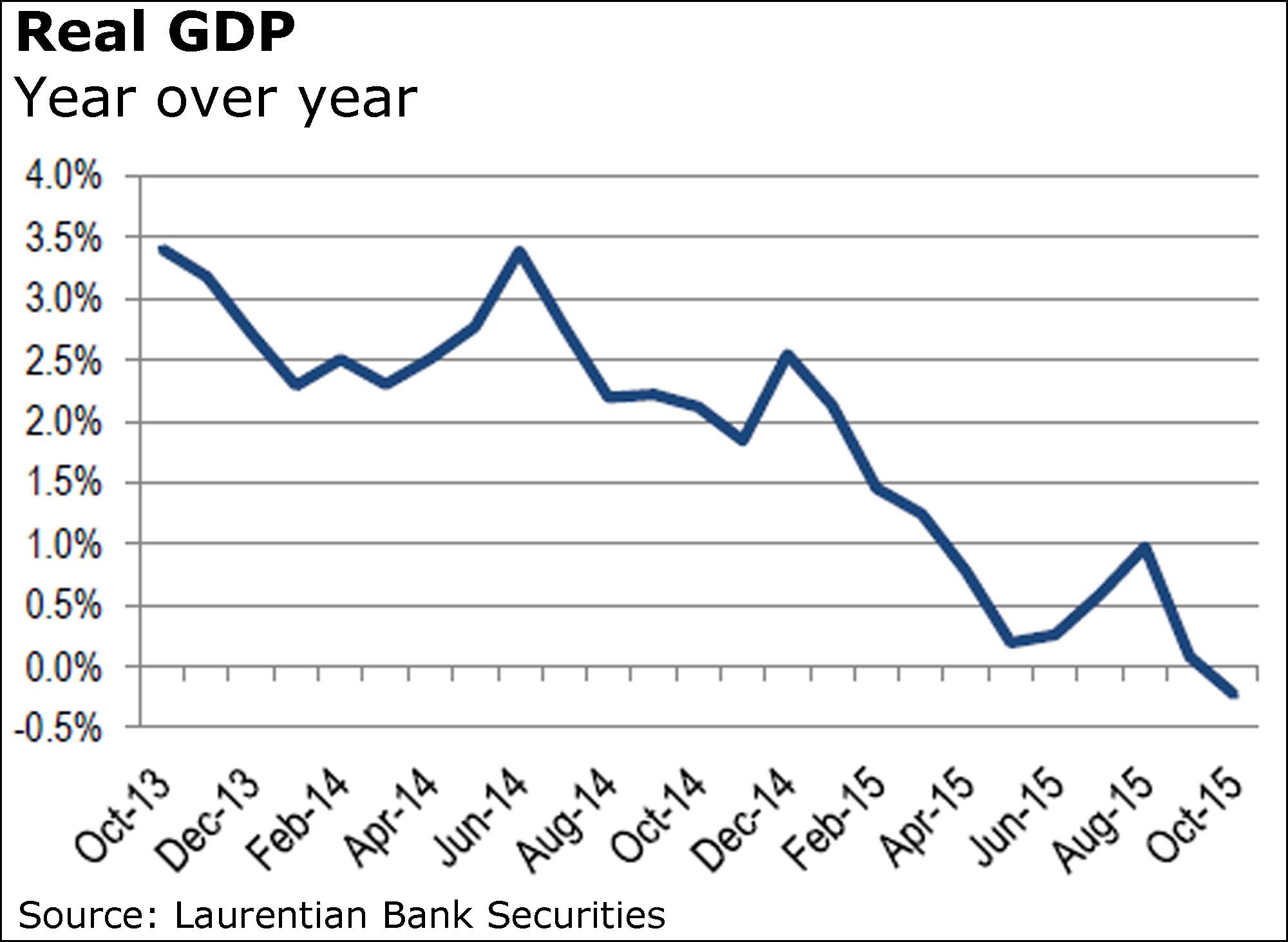 “Moreover, the 0.0 print for October suggests that the economy could also decline on a quarterly basis in the 2015 [fourth quarter] assuming no important rebound is in the cards in November (and preliminary data suggest that November will not see strong growth),” he added.

It’s not a given that the fourth quarter has been a negative one, but it’s a safe bet that any growth will be modest as economists scale back their expectations.

The economy is expected to perk up next year, although with a growth rate of less than 2 per cent.

However, as the past year has illustrated, nothing is a certainty.

As loonie sinks, here's what you'll need for Florida 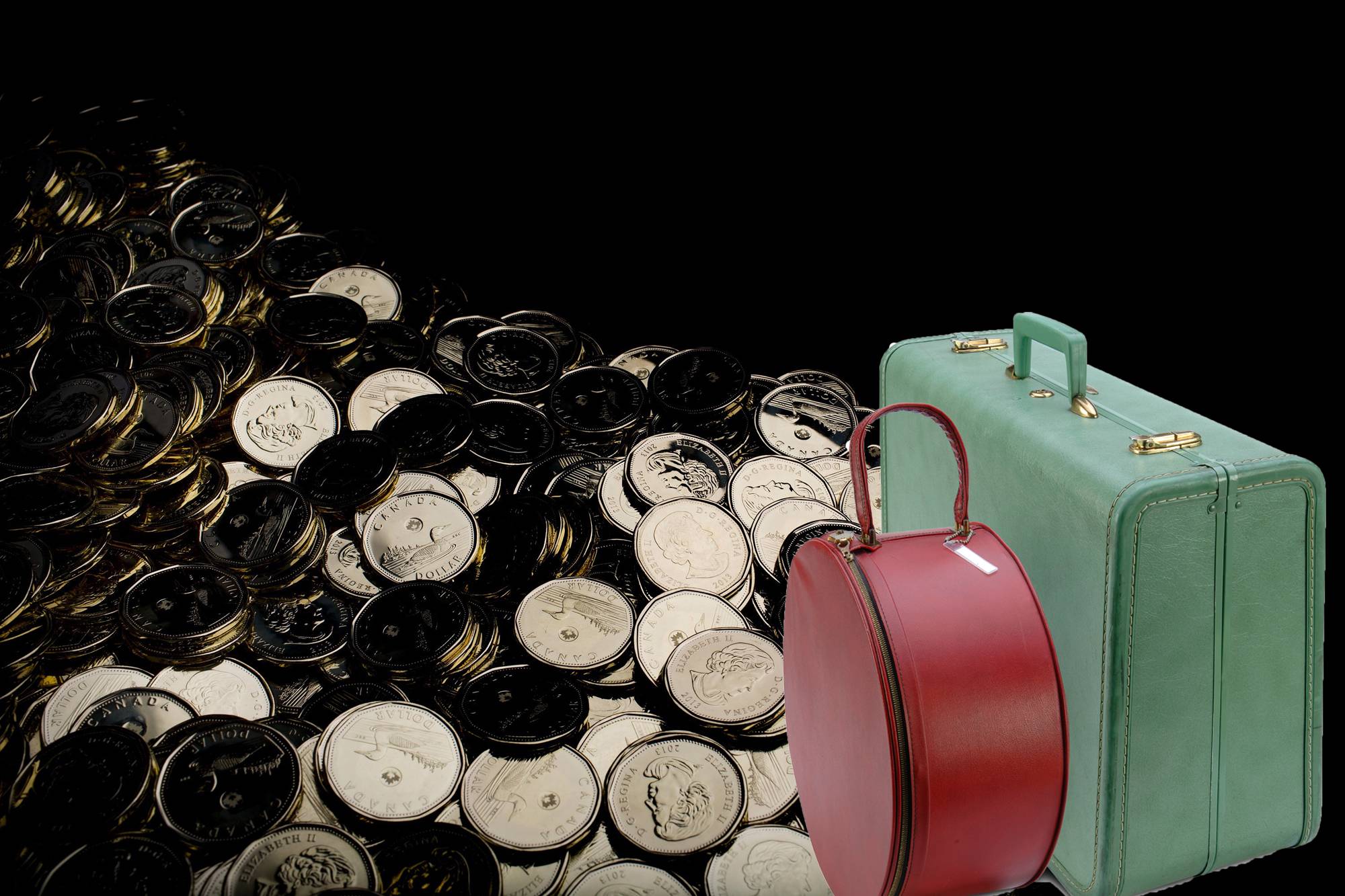 Video: What's the impact of the Fed hike on Canada?