The Canadian dollar sank awfully close to the 68-cent (U.S.) mark this morning before perking up a bit, but the rest of the week could tell a different story.

The loonie tumbled along with oil prices before both stabilized as China’s central bank moved to stem the fall in the yuan.

The Canadian dollar touched a low of 68.22 cents today, having been as high as 69.02 cents. It sat below the 69-cent mark by late afternoon.

The lifting of sanctions against Iran by the U.S. and European Union set the stage for a flood of oil,which drove down the loonie.

“A further slide to $25 is not a delusion but with many pundits in a race to predict more dramatic declines and the fact that this oil price demise is firmly in the mainstream media, we cannot rule out a volatile short squeeze higher,” she added.

Oil prices aside, much also depends on what the Bank of Canada does on Wednesday amid speculation it may cut its benchmark rate again to just 0.25 per cent.

Not everyone expects that.

But if Bank of Canada Governor Stephen Poloz and his colleagues do cut, you can expect another tumbled for the loonie.

And even if they don’t, there could still be expectations of a cut down the road, so “I think the bounce would be pretty feeble,” said currency strategist Adam Cole of Royal Bank of Canada in London.

The volatility in the oil market is bound to keep pressure on the loonie, Ms. Ozkardeskaya said, noting the hit to Canada’s oil patch and the different interest rate paths being taken by the Bank of Canada and the Federal Reserve.

“Below $30/barrel, Canada is well behind the curve,” she said.

“The field is now left to the most cost-efficient players, led by Saudi Arabia and Iran, and there is little Canada could do about what is happening right now,” she added.

“The BoC could only lend some support to smoothen the economic contraction and the divergent BoC/Fed monetary outlook paves the way for a further slide to the 0.65 mark.”

RBC analysts think it could go as low as about 66.5 cents, Mr. Cole said. 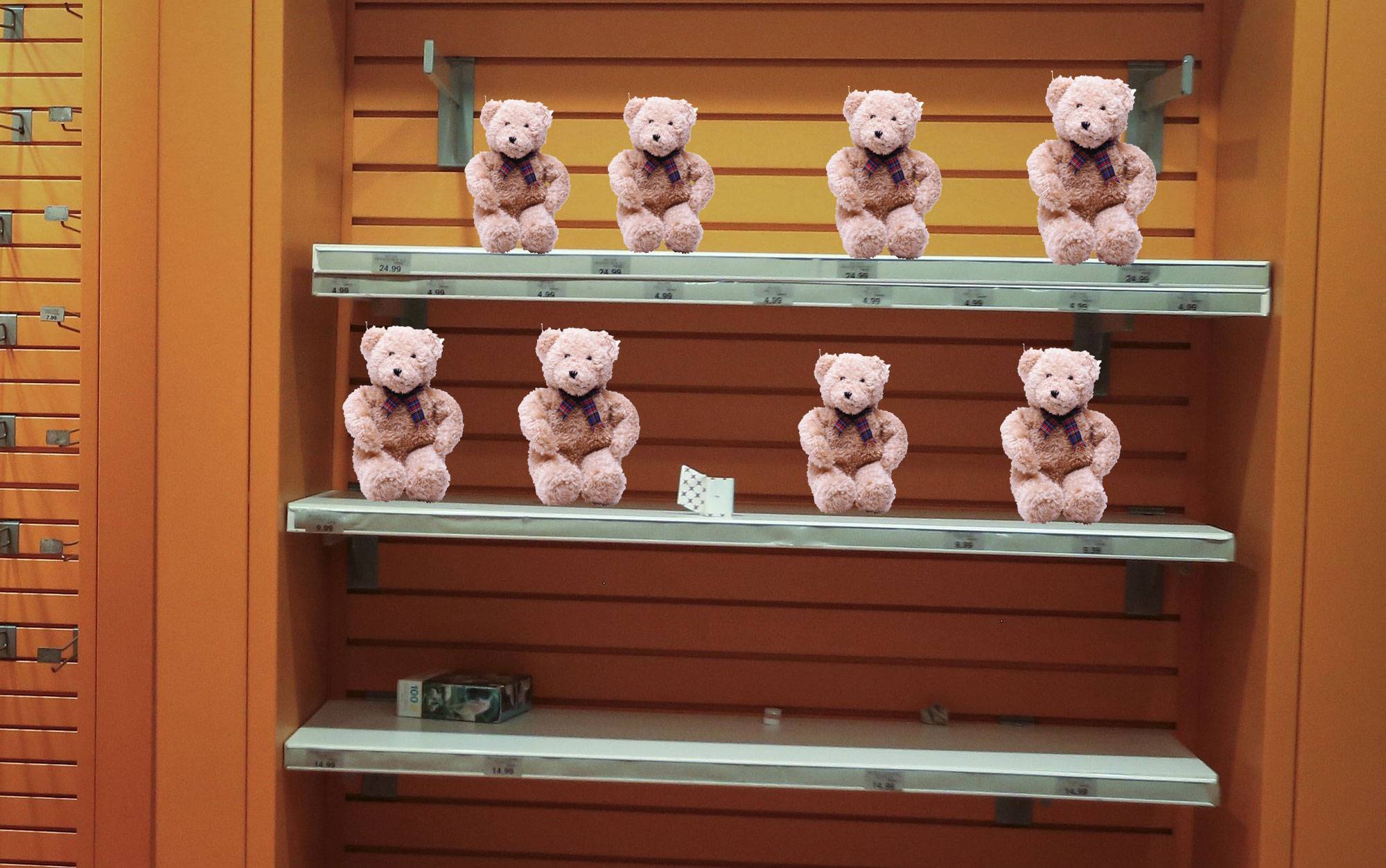 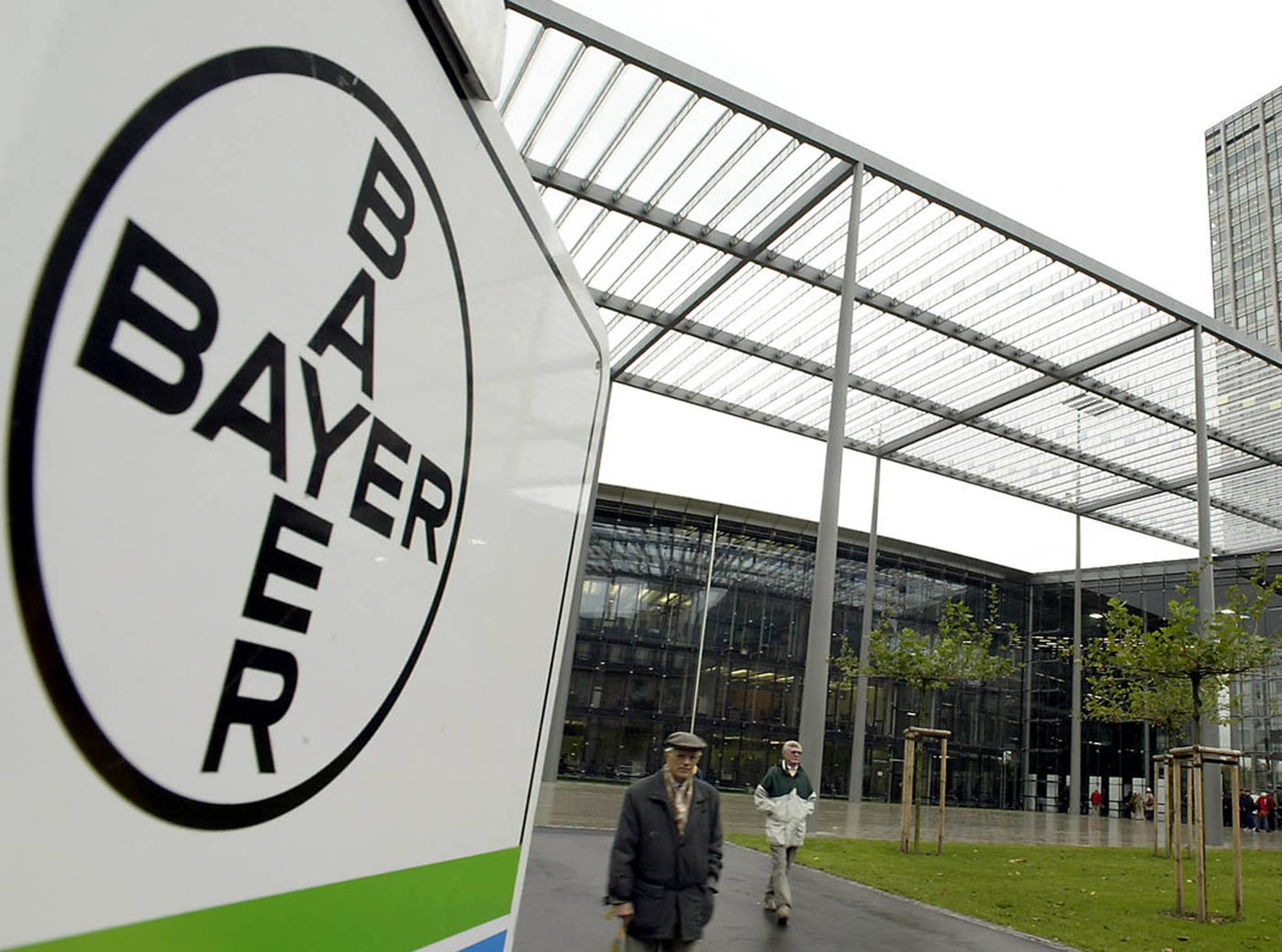 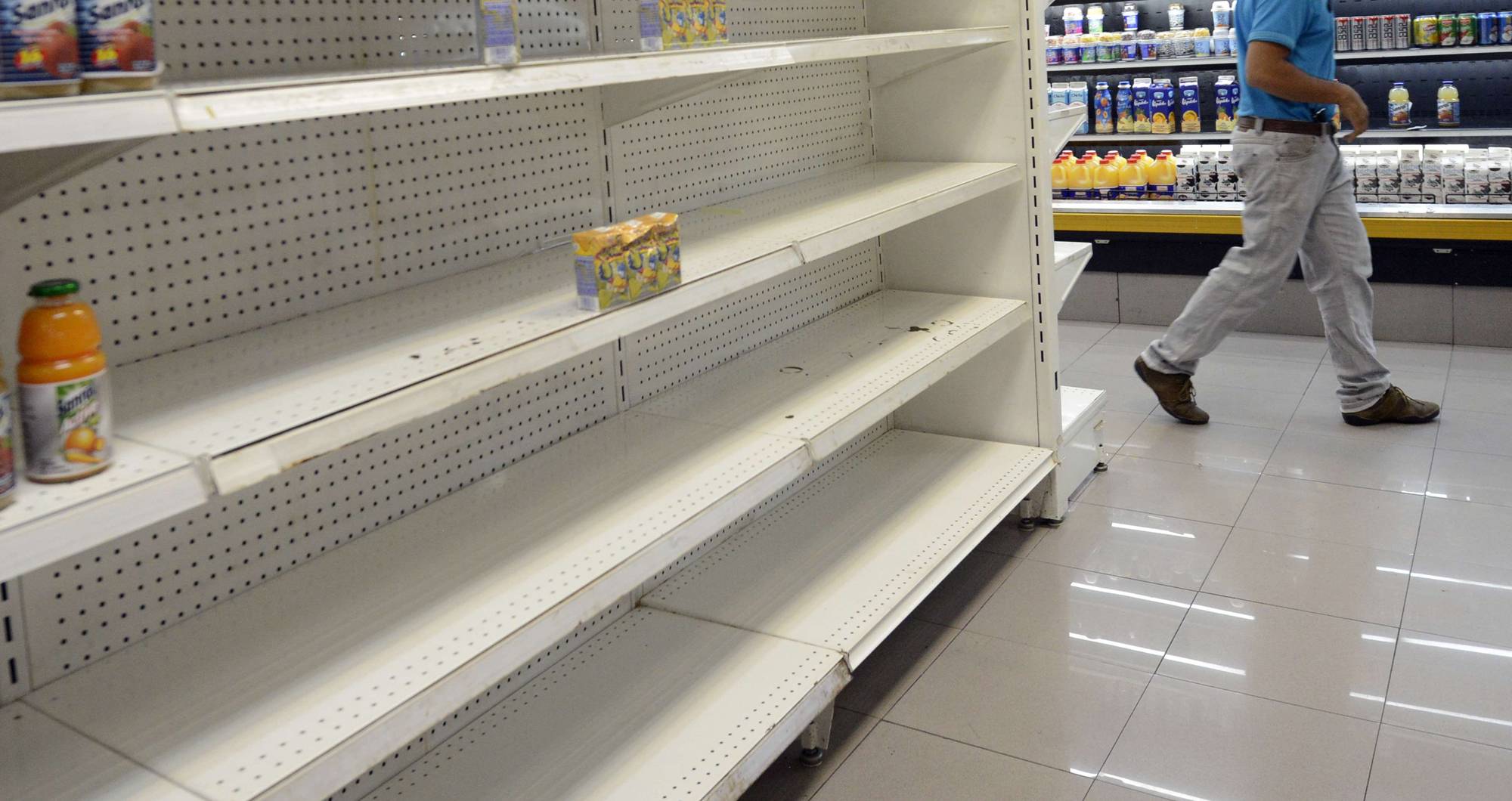 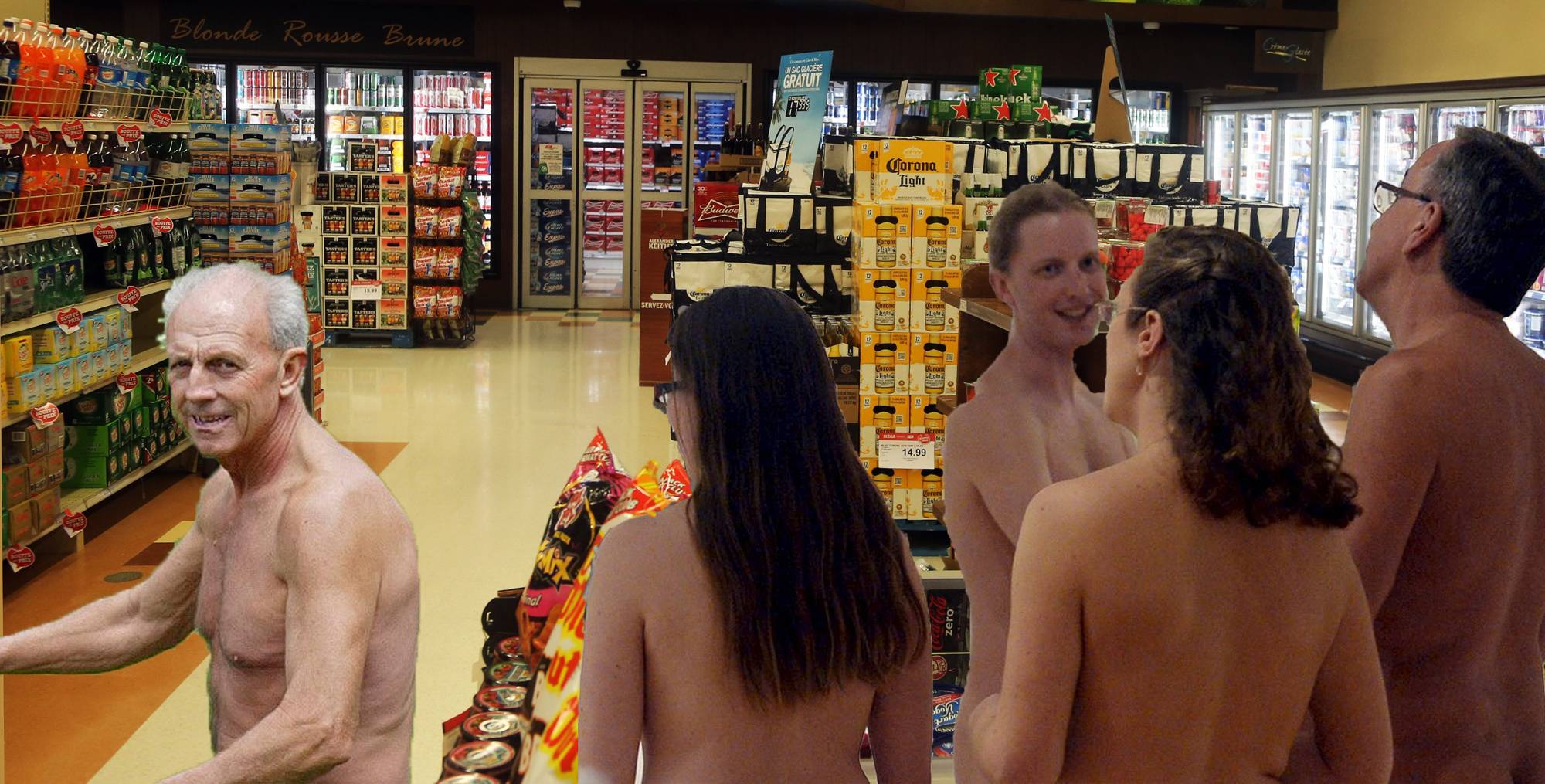 The third Monday in January is deemed to be the saddest day of the year.

So we’ll see how that plays out among global stocks today, though U.S. markets are closed for Martin Luther King. Jr. Day.

Markets are sinking so far, having been up but then slipping again amid reports that Iran plans to boost oil output by 500,000 barrels a day.

Tokyo’s Nikkei lost 1.1 per cent, and Hong Kong’s Hang Seng 1.5 per cent, though the Shanghai composite managed to gain 0.4 per cent.

In Europe, London’s FTSE 100, Germany’s DAX and the Paris CAC 40 were down by between 0.3 per cent and 0.5 per cent. The Toronto market also slipped.

“Oil prices have been calling the tune for global markets for weeks now, and it looks like this state of affairs will continue,” said IG senior market analyst Chris Beauchamp.

Suncor in COS deal

Suncor Energy has struck a $4.2-billion deal for Canadian Oil Sands Ltd. after a protracted fight.

Including debt in the deal unveiled today, the value is $6.6-billion.

The two Canadian energy giants have been battling each other for some time yet, but the hostile bid ended with a higher offer of 0.28 of a Suncor share.

“Since Suncor made its initial offer, our board has remained steadfast in our commitment to maximize value for all shares,” COS chairman Don Lowry said in a statement announcing the deal.

“This agreement fulfills that commitment, providing our shareholders with a higher exchange ratio for their shares despite a 37-per-cent decline in spot oil prices.”

It would be a big week even without the Bank of Canada decision.

Investors will also get a taste of the latest economic readings from China (and we know what that can mean), a raft of quarterly earnings, a look at inflation in both Canada and the United States, and a decision by the European Central Bank on Thursday.

For the Bank of Canada, it's not just the edge-of-your-seat decision amid speculation of a rate cut, but also its latest outlook for the economy in its accompanying monetary policy report.

“The MPR should see Q4 growth downgraded to around flat, with the output gap now closing no earlier than the end of 2017,” said observers at RBC Dominion Securities.