Loblaw Cos. Ltd. is pledging to get rid of “potentially harmful ingredients” in everyday household and beauty products.

The grocery giant, which also owns Shoppers Drug Mart, said today it would phase out triclosan, phthalates and microbeads from products under the Life and President’s Choice brands across the two chains.

“Around the world, scientific evidence is accumulating that these ingredients could be a problem for environmental and human health,” Dr. Rick Smith, one of two advisers working with Loblaw, said in today’s announcement.

It’s not the first time Loblaw has talked about this, but the company’s promise to get rid of this stuff by the end of 2018 is the first move in a wider program.

Triclosan, which the company said is linked to human and environmental health issues, is used in body wash, soap and beauty products. Phthalates help scent products like soap, shampoo and nail polish.

Microbeads, the company said, are common in skin exfoliants. They can get into drains and “slip through” water treatment systems, ending up in lakes and oceans where they can mimic the appearance of fish eggs, making them seem “an attractive meal” in the food chain.

“Microbeads create a lifecycle issue for our organization,” Loblaw president Galen Weston said in the statement.

“We sell skin care with microbeads. We sell fish. And, in an odd twist, our beauty products may ultimately impact our commitment to sustainable seafood.” 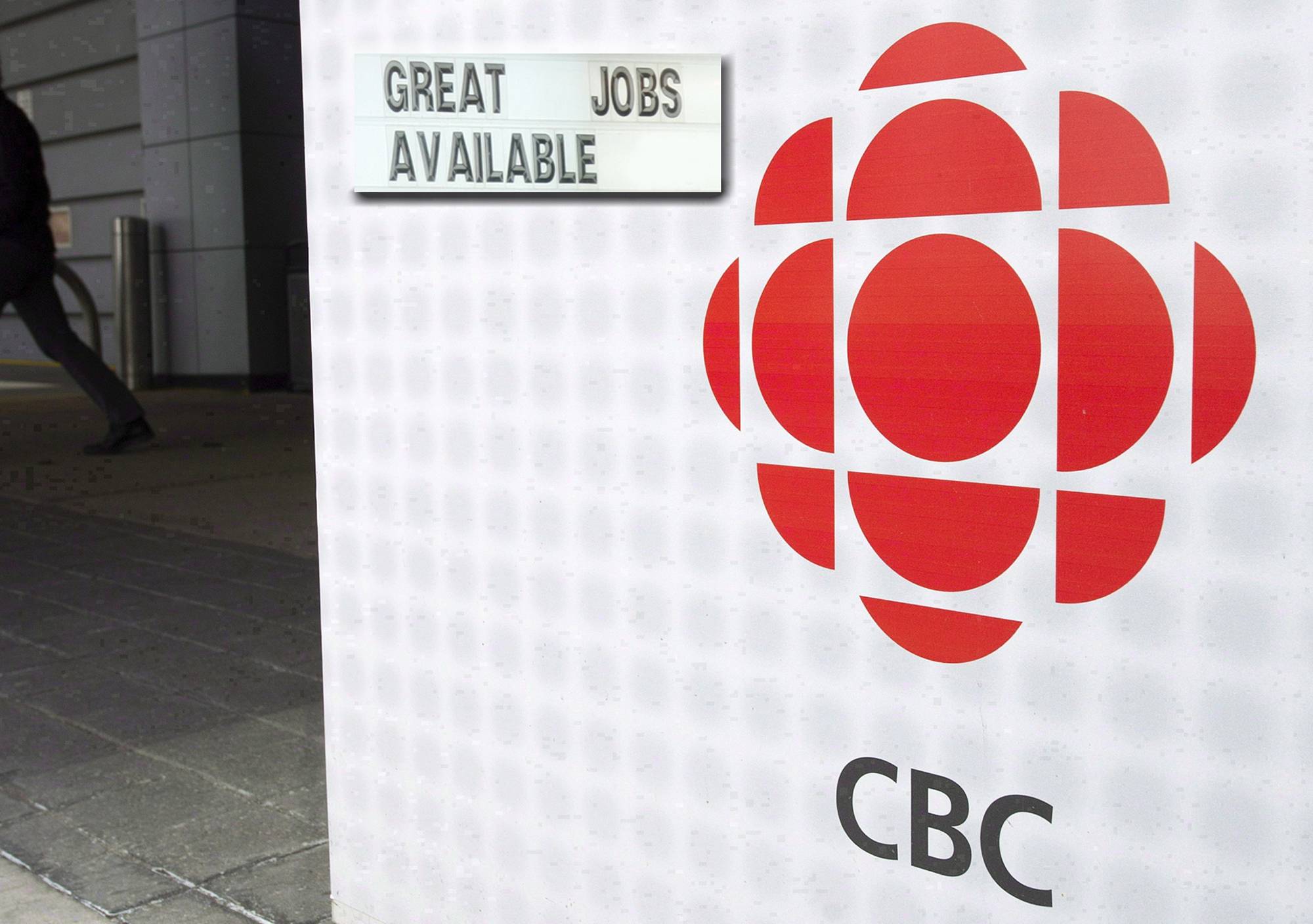 The Bank of Canada is warning again about high consumer debt levels and low oil prices.

“The most important domestic financial system risk continues to be a broad-based decline in Canadian employment and incomes that significantly reduces the ability of households to service their debt, leading to a widespread correction in house prices,” the central bank said today in its semi-annual financial system review.

Having said that, Bank of Canada Governor Stephen Poloz stressed he doesn’t fear a housing meltdown, The Globe and Mail’s David Berman reports.

“The probability that a sharp correction in house prices will materialize remains low,” he said in the text of comments to reporters after the report was released.

“We are not seeing the conditions that would lead to a severe recession and a steep rise in unemployment. So we continue to expect that the imbalances in the household sector and the housing market will ease as the economy improves.”

The European Union has launched a probe into the e-book distribution practices of the mighty Amazon.com Inc.

The European Commission said today it opened a formal antitrust investigation that will study, in particular, “certain clauses” in the online retailers contracts with publishers.

“These clauses require publishers to inform Amazon about more favourable or alternative terms offered to Amazon’s competitors and/or offer Amazon similar terms and conditions than to its competitors, or through other means ensure that Amazon is offered terms at least as good as those for its competitors,” the EC said in a statement.

“The Commission has concerns that such clauses may make it more difficult for other e-book distributors to compete with Amazon by developing new and innovative products and services.”

Amazon said it would co-operate with the probe, and believes its practices are legal.

South Korea isn’t dealing just with the human tragedy of MERS, but also with the potential economic hit.

As the number of cases climbed today to 122, with 10 people dead from the ailment, South Korea’s central bank cut its key interest rate by one-quarter of a percentage point to 1.5 per cent, warning of the impact.

“The committee notes that the trend of decline in exports has accelerated and that consumption, which had been showing a recovery, appears to have contracted since the outbreak of Middle East Respiratory Syndrome (MERS),” the Bank of Korea said.

Observers, too, warned of the potential impact in Korea, where thousands of people are in quarantine and about 2,200 schools are shut down temporarily.

“In terms of the economic impacts on Korea, we suspect MERS could be more serious than the previous epidemics of SARS (Severe Acute Respiratory Syndrome) and swine flu, or the Sewol ferry disaster,” said Suktae Oh of Société Générale.

“People are much more nervous about engaging in outside activities now than they were when SARS and swine flu emerged: There were only four confirmed cases of SARS in Korea in 2003, and swine flu in 2009 was more of a global epidemic,” he added, citing the number of people who refused to go out last weekend.

Jump in U.S. retail sales in May

Video: Bless you: Words that suggest people may default on their loans