While some market players believe the Canadian dollar has run up too fast, Société Générale says there’s more to come, and investors should buy the loonie.

The currency has shot up, and is nearing 76 cents (U.S.) today, on a mix of higher oil prices and the outlook for monetary policy in Canada and the United States.

As in, the Bank of Canada isn’t seen cutting interest rates, while there are questions about when the Federal Reserve will hike again.

The loonie has done particularly well, shooting up from the depths it saw in January, and some observers think it has gone further than the rise in oil prices would suggest.

But Olivier Korber of Société Générale questions that, saying in a new report that in fact the loonie may not have kept up with crude prices.

He cites the weeks-long rise of the loonie, yes, but compares it to the move up in Brent crude.

“This acceleration propelled the [Canadian dollar] to even outperform the rebound in Brent prices to $40 from the $27 low at end January, for the first time since the start of 2015,” he said in a report.

“However, there is no reason for the relationship between the [Canadian dollar] and oil to weaken,” he added.

The currency initially dipped this morning after Statistics Canada's disappointing jobs report, but then perked up. So far today, it has ranged from a low of 74.9 cents to 75.9 cents.

That swing of almost a penny was largely due to a weaker U.S. dollar, said Bank of Nova Scotia currency strategist Eric Theoret. The loonie was at just about 75.8 cents by mid-day.

In a new forecast today, Royal Bank of Canada also projected more recovery for the currency.

“Our forecast assumes there will be a supply-driven rebalancing in the oil market yielding a recovery in oil prices and commensurate improvements in the Canadian dollar,” RBC said.

“Another factor at work on the currency is the divergence in monetary policy between Canada and the U.S. with the Federal Reserve committed to raising interest rates while the Bank of Canada is more likely to maintain the policy at 0.5 per cent for the remainder of the year.” 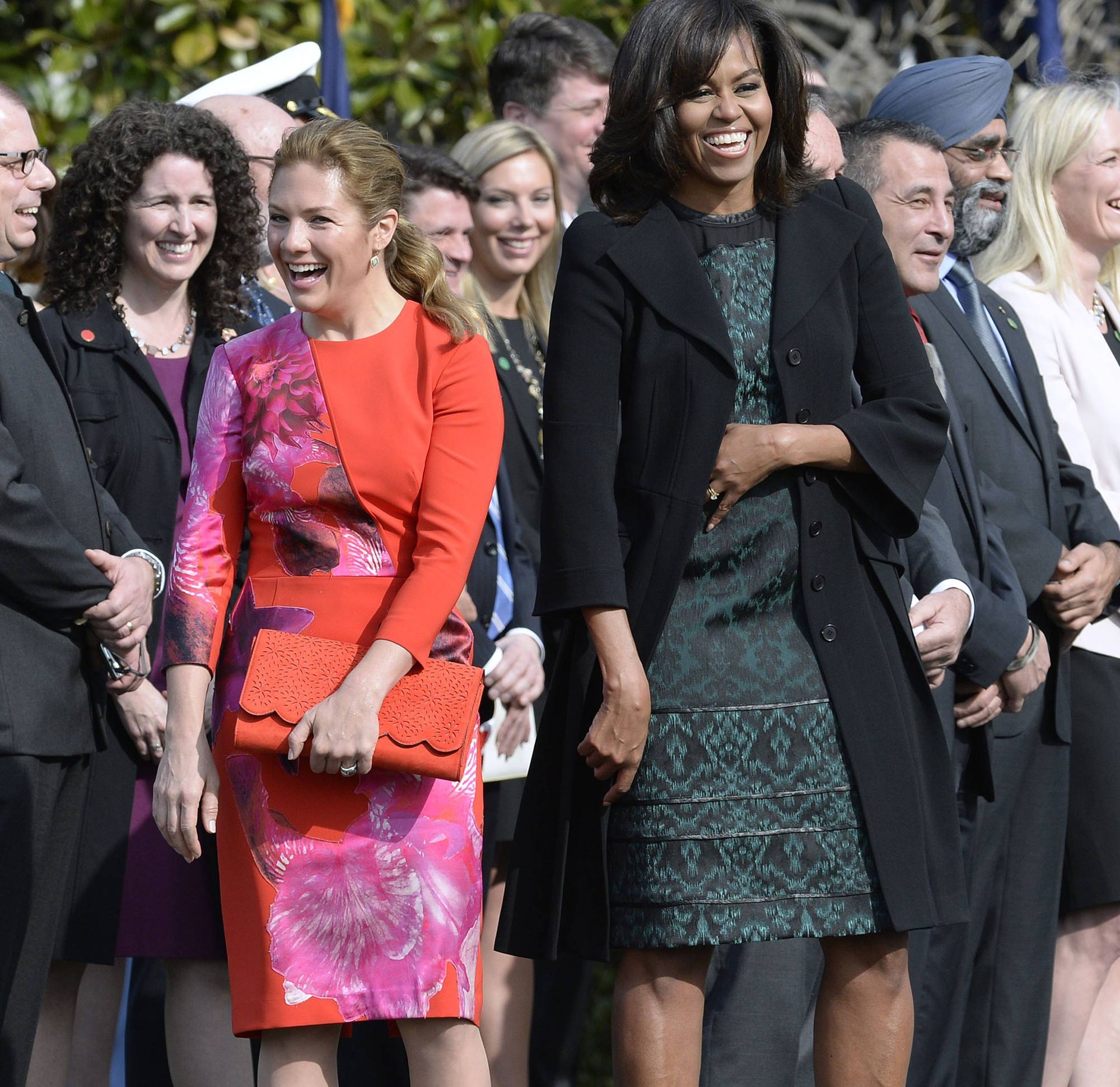 “The Canadian dollar is worth how much?”

It’s getting uglier in Canada, where unemployment now stands at 7.3 per cent.

Even worse, the jobless rate in Alberta has shot up to 7.9 per cent.

Canada lost a net 2,300 jobs in February, The Globe and Mail’s Rachelle Younglai reports, driving up the unemployment rate from the January level of 7.2 per cent.

That decline in the number of jobs masked the fact that more than 50,000 full-time positions were lost.

These numbers from Statistics Canada are the last on the jobs market before the new Liberal government unveils a March 22 budget expected to include billions of dollars in stimulus spending.

“Another month, another climb in Canada’s jobless rate as the economy continues to feel the pain from a retrenching resource sector,” lamented chief economist Avery Shenfeld of CIBC World Markets.

The debt burden among Canadian families is pushing ever higher as the pace of borrowing tops that of income gains, The Globe and Mail’s David Parkinson reports.

The ratio of household credit-market debt to disposable income, the key measure of the debt load, rose to 165.4 per cent in the fourth quarter, eclipsing the previous record of 164.5 per cent set in the third quarter, Statistics Canada said today.

Debt rose 1.2 per cent in the fourth quarter, amid persistent low interest rates, while disposable income crept up 0.6 per cent, reflecting the sluggish pace of the economy.

“The implementation of new mortgage regulations in February, 2015, may curb the appetite for mortgage loans to some extent, which would help to pour some cold water on the sustained uptrend in outstanding mortgage balances and help to alleviate the heightened vulnerability posed by elevated household indebtedness in Canada,” said Royal Bank of Canada economist Laura Cooper.