At least one economist wonders whether the popularity of Justin Trudeau’s still-young Liberal government can survive Canada’s hobbled jobs market.

First, lest anyone be lulled by Friday’s headline job-creation number, this a tough climate for hiring.

As The Globe and Mail’s Rachelle Younglai reports, the labour market is suffering, with unemployment back up to 7 per cent.

It’s true that the economy created 26,000 jobs in August, and that full-time employment surged, according to Friday’s Statistics Canada report. But remember that job-creation tanked a month earlier, and that the August showing couldn’t make up for that.

And when you look at the one-year performance, just 77,000 positions have been created when it all nets out, and they’re all part-time.

In fact, almost 36,000 full-time jobs have disappeared over the past year, and almost 1.4 million Canadians can’t find work. 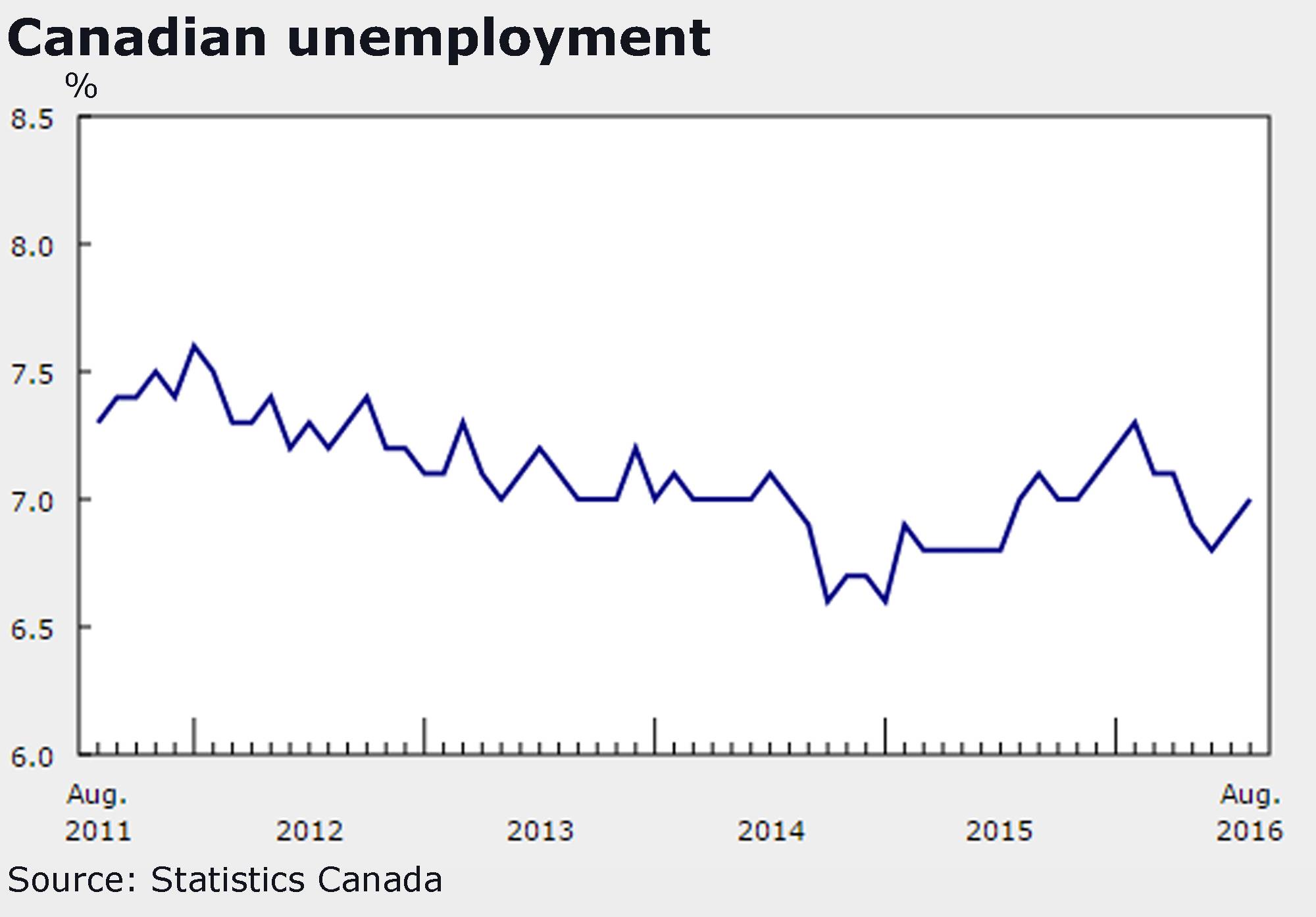 Also worrisome is that the latest forecasts from economists suggest elevated unemployment for some time yet.

Along with that is the fact that wage growth is weakening, which means that even working Canadians are struggling just to keep pace with price inflation.

Paul Ashworth, the chief North American economist at Capital Economics, wonders how this will all play out in Ottawa.

“But it remains to be seen how long that popularity will last if labour market conditions remain this weak, particularly as the start of the deterioration appears to coincide with that election victory.”

It’s worth noting, of course, that the Liberals were elected in the midst of the oil shock that hammered Canada’s economy. And that the old Conservative government refused to fight the slump at the cost of a balanced budget, choosing instead to adopt the austerity theme that proved so disastrous in other countries.

The Liberals, in turn, made fiscal stimulus a priority, and that’s expected to help buoy the stalled economy.

His point is that “the bigger picture is that labour market conditions have been weakening over the past 12 months and there are few signs of any imminent upturn.”