Many economists don’t believe Canada has just suffered a real recession, but they certainly see lean times ahead.

And it gets worse depending on where you live.

But a broader look, as Bank of Montreal’s Douglas Porter put it, suggests the “end is not nigh.” Or, as the chief economist noted in a recent report: “Best. Recession. Ever.”

He was referring, of course, to the fact that the economy has suffered two consecutive quarters of contraction, which, where recessions are concerned, meets the technical definition.

The economy is the hot-button issue in the run-up to the Oct. 19 federal election.

The Tories can claim employment growth and an export rebound, among other things, while saying there was nothing they could do about the collapse in oil prices.

The NDP and Liberals, on the other hand, can still cite Canada’s weak economic growth and point to the jump in the jobless rate to an elevated 7 per cent despite employment gains.

If you’re just back today after a week or two of end-of-summer vacation, here’s what you’ve missed and where things stand at this point:

The latest report from Statistics Canada showed the economy shrinking again in the second quarter, making it two in a row. That’s enough to call it a recession among some, but most Canadian economists believe you’ve got to see other things, such as job losses, to qualify.

The latest trade report, too, showed a bounce in exports, something the Bank of Canada has been hoping for.

And Friday’s jobs report showed a jump, notably in full-time positions. That’s not to say the jobless rate isn’t high, only that the labour market doesn’t suggest a recession.

“Despite the five-month string of GDP declines to start the year, Canada’s economy just keeps on adding jobs, mostly of the full-time variety,” Mr. Porter said.

“The 54,400 jump in August brought this year’s increase in full-time jobs to a massive 174,000, hardly consistent with a true recession,” he added.

“Meantime, much like their U.S. counterparts, Canadian consumers still are plunking down on big-ticket items, with home sales strong yet again last month (outside of Alberta) and auto sales still rolling. On the recession debate, we will simply note that Porsche sales are up a tidy 30 per cent so far this year in Canada.”

Mr. Porter is not alone.

“The Canadian economy does not yet appear to be in recession, despite satisfying the commonly employed definition of having experienced two consecutive quarters of declining GDP,” Alexander Lowy, an associate economist at Moody’s Analytics, a sister company to the ratings agency, said in a recent report.

“Moody’s Analytics defines a recession as a period with a sustained and widespread decline in economic activity and this downturn does not meet those criteria,” he added.

“More important, the details of the second-quarter GDP data paint a slightly brighter picture of the economy than expected.”

That’s at least partly because the numbers for June alone showed a pick-up.

With that recession question out of the way, what, then, does the future hold?

It won’t be strong economic growth, and Alberta will continue to suffer.

In a new forecast last week, for example, Bank of Nova Scotia trimmed its forecast for economic growth in Canada to 1 per cent for this year, and just 1.7 per cent for 2016.

Alberta’s economy is projected to contract this year, and perk up only slightly in 2016, while other provinces such as Ontario, Quebec and British Columbia will fare better.

Unemployment will also remain a trouble spot, holding at just shy of 7 per cent through 2016, according to the forecast from Scotiabank’s Warren Kirkland.

Investors are getting into the back-to-school groove.

Global markets are largely up today, moved by weak trade numbers from China and good data from Germany.

“Following further contraction in Chinese trade terms in August, the European and the U.S. stock indices painted the equity picture in green on strengthening belief that central banks would not dare take their hands off the blurry financial markets in the immediate future,” Ipek Ozkardeskaya of London Capital Group said in a research note.

The Bank of Canada gets the week going with a rate announcement tomorrow, while Statistics Canada ends the week with a widely watched measure of consumer debt.

Given the economy, analysts expect the central bank to hold its key overnight rate steady at 0.5 per cent.

“Looking forward, lower oil prices will worry the bank somewhat, but a depreciation in the Canadian dollar and lower long-term bond yields since their July meeting should more than offset the drag from lower oil,” said economists at Toronto-Dominion Bank.

Then on Friday, Statistics Canada releases its quarterly look at wealth and debt, notably the key debt-to-income ratio that has some observers fretting.

“The debt-to-income ratio historically rises in Q2, and 2015 should be no different,” said senior economist Benjamin Reitzes of BMO Nesbitt Burns.

“Income growth weakened sharply in the quarter (though the ratio uses a four-quarter moving average), while household credit growth was just shy of 5 per cent annualized, consistent with the recent trend,” he added.

“So, look for another record high in the household debt ratio and the headlines to go with it.”

Concordia will pay for the deal in cash, shares and an additional earn-out provision, The Globe and Mail’s Niall McGee writes.

The deal is a big one for Concordia because it roughly doubles the size of the company.

Canada ranks 11th out of 34 countries in a new study of sustainable development in the world’s richer nations, The Globe and Mail’s Bertrand Marotte reports.

But while the country leads the Bertelsmann Stiftung study in such areas as quality of urban life and education, it is at the bottom of the pack for greenhouse gas emissions and domestic material consumption. 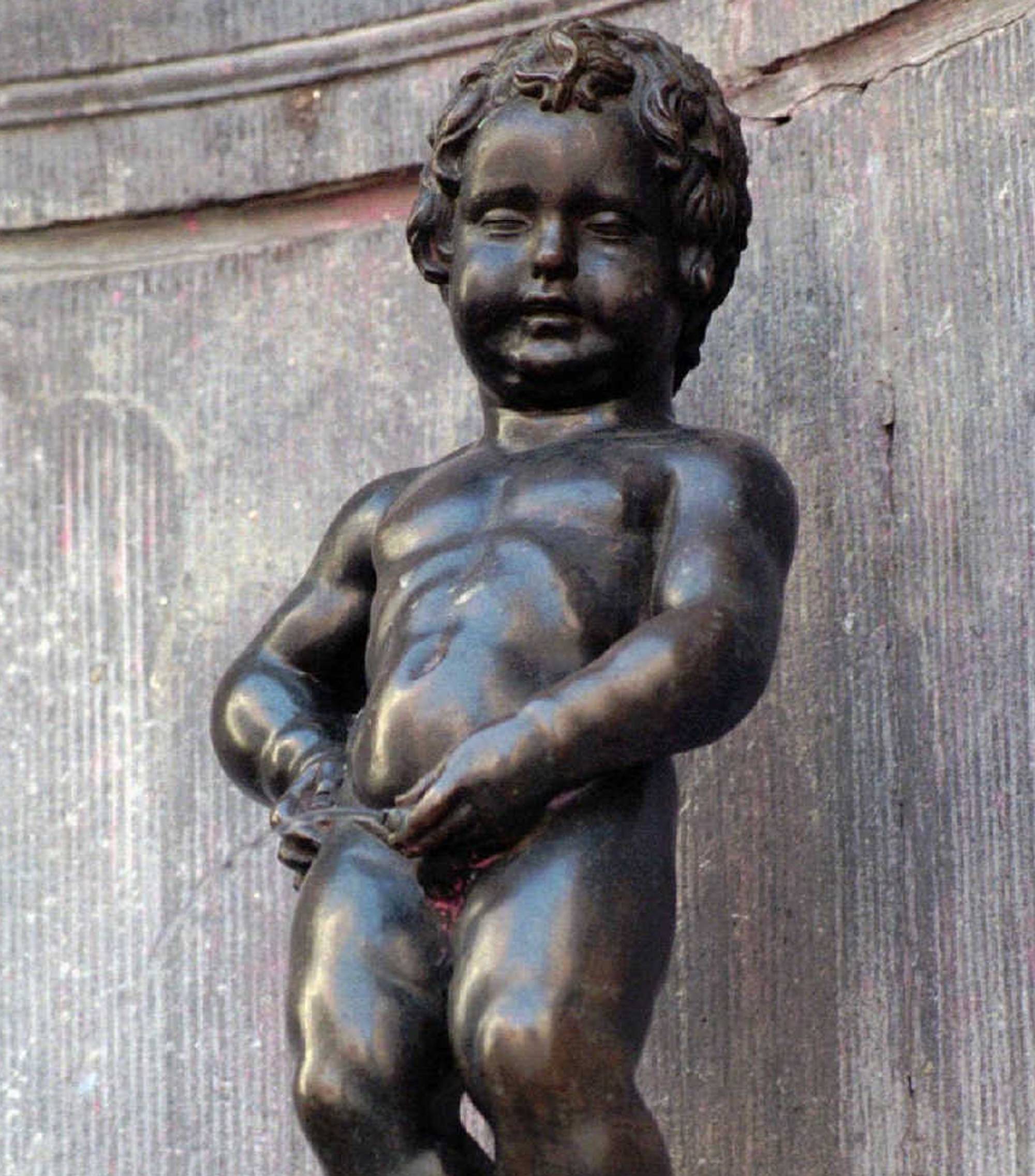 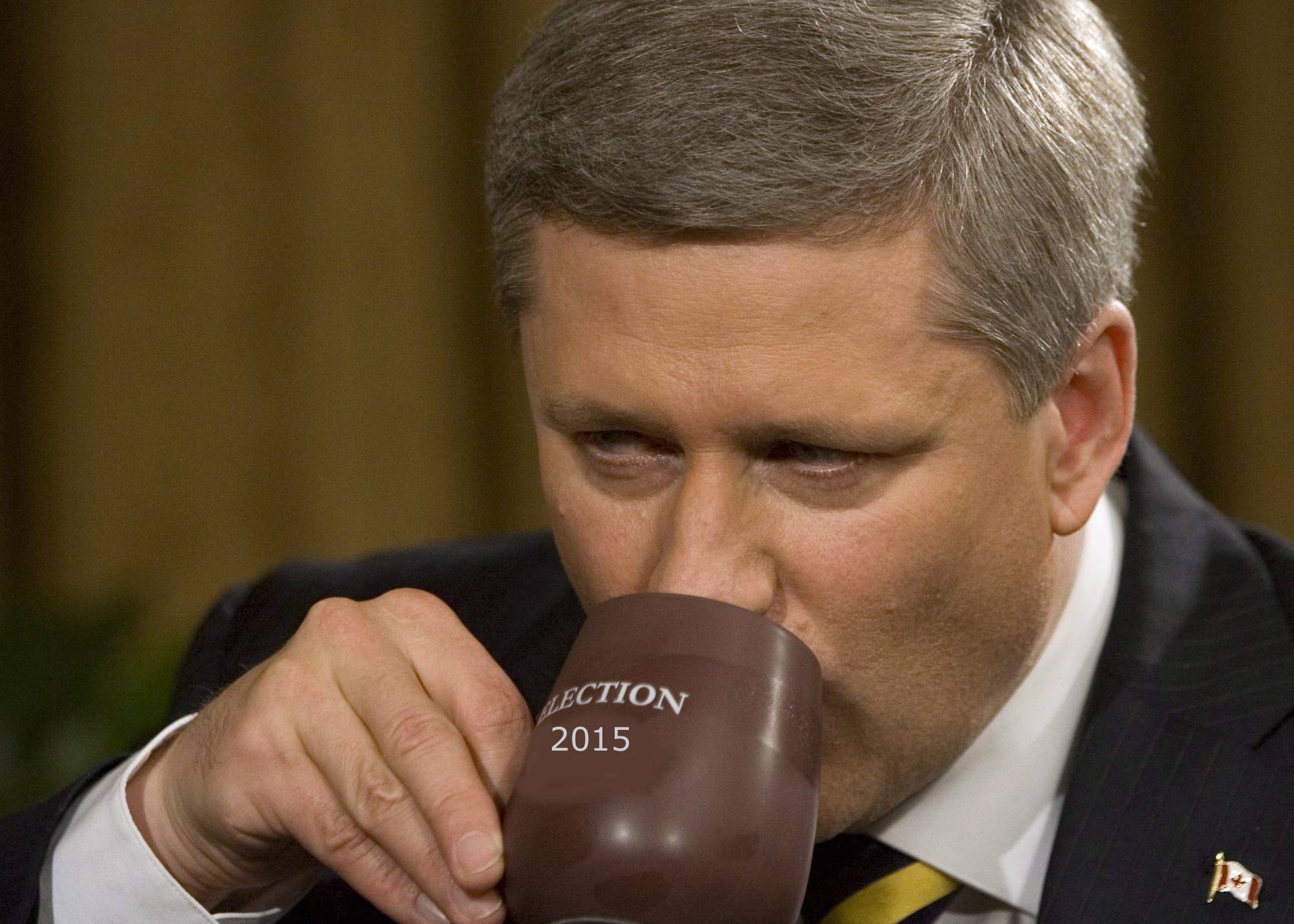 No, not that cup!