Welcome back to an 80-cent loonie, an irritant for our exporters but better news for Canadians planning to holiday in the U.S. this summer.

The Canadian dollar has been at about 80 cents U.S. for much of the morning, and by mid-morning was just shy of that mark, having been driven higher by the combination of a weaker U.S. dollar and stronger oil prices.

The loonie has staged a sharp rally since its depths in January, when it hovered near 68 cents.

It now has the third-best showing among major currencies so far this year, after the yen and Brazil’s real, noted BMO Nesbitt Burns senior economist Sal Guatieri.

“While some of this could be down to expectations that the supply glut is lessening, it’s mostly about the weaker greenback,” she added.

“The loonie is also benefiting from this renewed upside,” with the 80-cent mark “only a hop, skip and a jump away from present levels.”

While the loonie’s new-found strength may be a concern for domestic exporters, we’re also heading into summer vacation, when many Canadians travel south and now have that much more to spend compared to the snowbirds during the winter months.

Earlier this week, Bank of Canada Governor Stephen Poloz explained to a New York audience how the loonie gains between 2 and 3 cents for every $10 increase in the price of oil.

“Actually, our old rule was 3-5 cents, albeit leaning more toward the lower end of that range,” BMO chief economist Douglas Porter noted earlier this week.

“Note that over the past two decades or so, the currency has had a range of almost 50 cents (U.S.) while oil prices have swung in a range of more than $130 a barrel,” he added.

“While that would line up a bit better with our estimate ... naturally there are other factors beyond oil driving the currency. So perhaps we can all now settle on the 3-cent-for-$10 guide.” 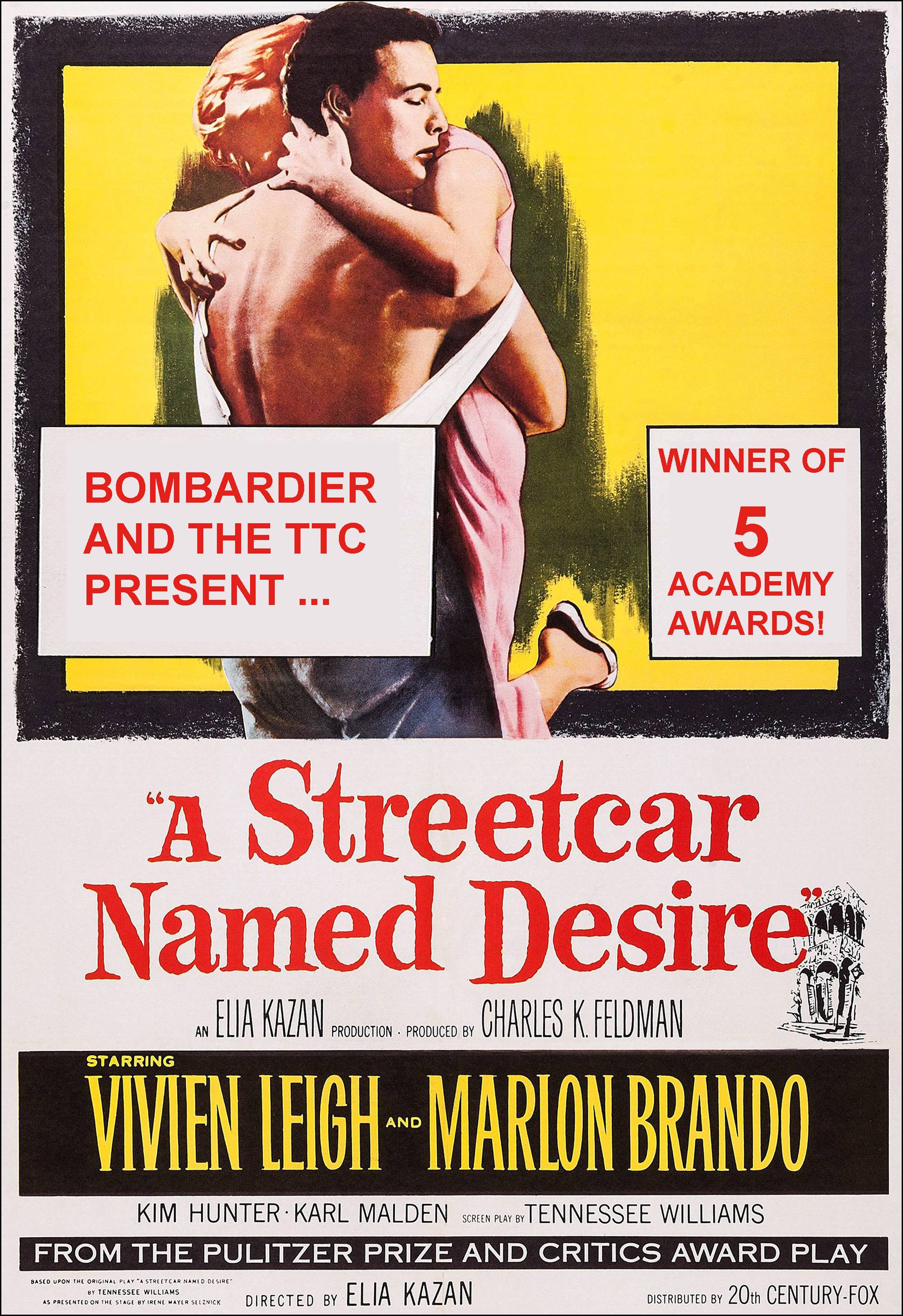 Canada’s economy took a small step back in February, contracting by 0.1 per cent after January’s surge.

But today’s report from Statistics Canada, which ended four straight months of economic growth, does point to weaker times ahead.

“It’s only a tiny dip after a huge gain, but February GDP is the first hint that the big momentum seen seen in the last three months is likely to fade in upcoming reports,” said chief economist Avery Shenfeld of CIBC World Markets.

“Even with a soft month likely for March, we’re still lined up for a well over 3-per-cent growth rate in the first quarter, but if we end on a soft note, that won’t bode well for [the second quarter], where we’re looking for well under 1-per-cent growth.”

European economies, embattled for so long now, are picking up steam.

The euro zone economy expanded by 0.6 per cent in the first quarter, according to the Eurostat agency today, while that of the broader European Union grew 0.5 per cent.

Notably, the euro zone is now at its lowest unemployment since the summer of 2011, and the EU since April, 2009.

Some countries, of course, are still suffering crippling jobless levels, such as Spain at 20.4 per cent and Greece at more than 24 per cent.

Almost 21.5 million people still are without work across the EU.

And according to Eurostat’s flash estimate, the euro zone is in deflationary territory, with consumer prices believed to have dropped 0.2 per cent in April from a year earlier. That’s down from zero annual inflation in March, and an obvious issue for the European Central Bank.

“Drilling down into the detail it’s not hard to see where most of that decline came from, with sharp declines in energy prices contributing to all of the decline,” he added.

“Given the surprise jump in the euro zone [first-quarter] numbers it would seem that energy prices and not negative interest rates are acting as a fiscal stimulus and helping to support the recovery in the European GDP numbers.”

Air Canada is flying in the black again.

The head of Toronto property developer Urbancorp says his company has been forced to lay off employees and scale back future development as it grapples with “cash flow challenges” and an international legal skirmish between creditors in Canada and Israel.

As The Globe and Mail’s Tamsin McMahon reports, Urbancorp CEO Alan Saskin said last night that he wanted to correct “misperceptions” about the company's announcement last week that it had filed for bankruptcy restructuring, its decision to raise money on the Tel Aviv Stock market and what he described as the company's “differences” with Tarion, the administrator of Ontario's new home warranty program, over its plan to revoke warranties on 17 projects.

Since April 21, the developer filed for bankruptcy restructuring for subsidiaries connected to seven planned freehold housing projects in Toronto, along with its management arm, Urbancorp Toronto Management.

Video: How to say no to more work