If you’re counting on a rebound for the Canadian dollar any time soon, don’t.

The latest forecast from Bank of Nova Scotia suggests the loonie is poised to tumble to as low as 72 cents (U.S.). Not only that, when it recovers it won’t crack the 80-cent mark even by the end of next year.

“Interest rate differentials will move against the Canadian dollar [CAD] as U.S. interest rates rise,” Shaun Osborne, Scotiabank’s chief foreign exchange strategist, said in the report, referring to the fact that the Federal Reserve is moving ever closer to a rate hike while the Bank of Canada is expected to do nothing on that front for some time yet.

“Low energy prices (we see no rebound in crude oil until later in 2016 amid a continued supply glut) and sluggish domestic growth imply continued downside pressure in the CAD through 2016.”

The Scotiabank forecast puts the currency at 73 cents at the end of 2015, with a further drop to 72 cents through most of next year. The bank sees it perking back up to 74 cents early in 2017 and then continuing to climb, but only to 79 cents by the end of the year.

Merrill Lynch, in a separate forecast this week, projected the loonie will dip to about 74 cents by early 2016 and stay there throughout the year.

That low dollar may be a problem for travellers headed for the United States, as well as importers and consumers forced to pay for higher imported goods.

But it’s not an issue for the Bank of Canada, which is counting on stronger exports.

“The Bank of Canada’s [BoC] aim of reorienting the economy from domestic-driven growth to (more sustainable) drivers, such as trade and business investment, has only been partially successful,” Scotiabank’s Mr. Osborne said.

“Trade has improved a little in recent months but business investment looks flat and may struggle to improve against the soft energy sector backdrop,” he added.

“Under these circumstances, policy makers will likely prefer to see the CAD stay relatively soft.”

I’m not sure I’m phrasing this correctly but the Volkswagen Group is sinking ever deeper into der schlamm today as its troubles escalate.

Google Translate tells me that means mud, sludge, mire or ooze, which really sums it up whether or not I’ve lost something in the translation.

Volkswagen shares plunged after the auto maker disclosed late yesterday that up to 800,000 vehicles in Europe could be affected by understate fuel consumption.

“Under the ongoing review of all processes and workflows in connection with diesel engines it was established that the CO2 levels and thus the fuel consumption figures for some models were set too low during the CO2 certification process,” the company said.

Matthias Muller, the new CEO of the embattled group, said he will stop “at nothing and nobody” to fix the troubles at his company.

“VW wrote off another 8 per cent in Frankfurt as investors retreat to the sidelines to wait for the thunderstorm to calm down,” London Capital Group market analyst Ipek Ozkardeskaya said of today’s stock plunge.

“The [earnings per share] estimate fell by a dramatic 70 per cent over the past four weeks as the VW shares are expected to take a serious hit,” she added in a research note.

“But not only. The image of German precision, strength, security and reliance are equally damaged. At this stage, it is very difficult to value the goodwill of Volkswagen.”

There is “significant risk” the Ontario government will miss its target to balance the budget in two years, the province’s budget watchdog is warning.

In a report today, Financial Accountability Officer Stephen LeClair projected that the province could be in line for a $5.2-billion deficit next year and a $3.5-billion deficit in fiscal year 2017-18, the year the Liberals have promised to balance the budget.

Mr. LeClair predicted that the government could take in $1-billion less in revenue this year than it has budgeted for, as a result of slower economic growth than the province forecast in the spring budget, The Globe and Mail’s Adrian Morrow reports.

Imports to Canada tumbled in September while exports edged up, leading to a much narrower trade deficit, Statistics Canada said today.

The fall in imports was the first after four straight months of gains.

Canadians were carrying $1.9-trillion in debts in September, a 7.4-per-cent annualized jump from the end of the second quarter, according to Royal Bank of Canada. 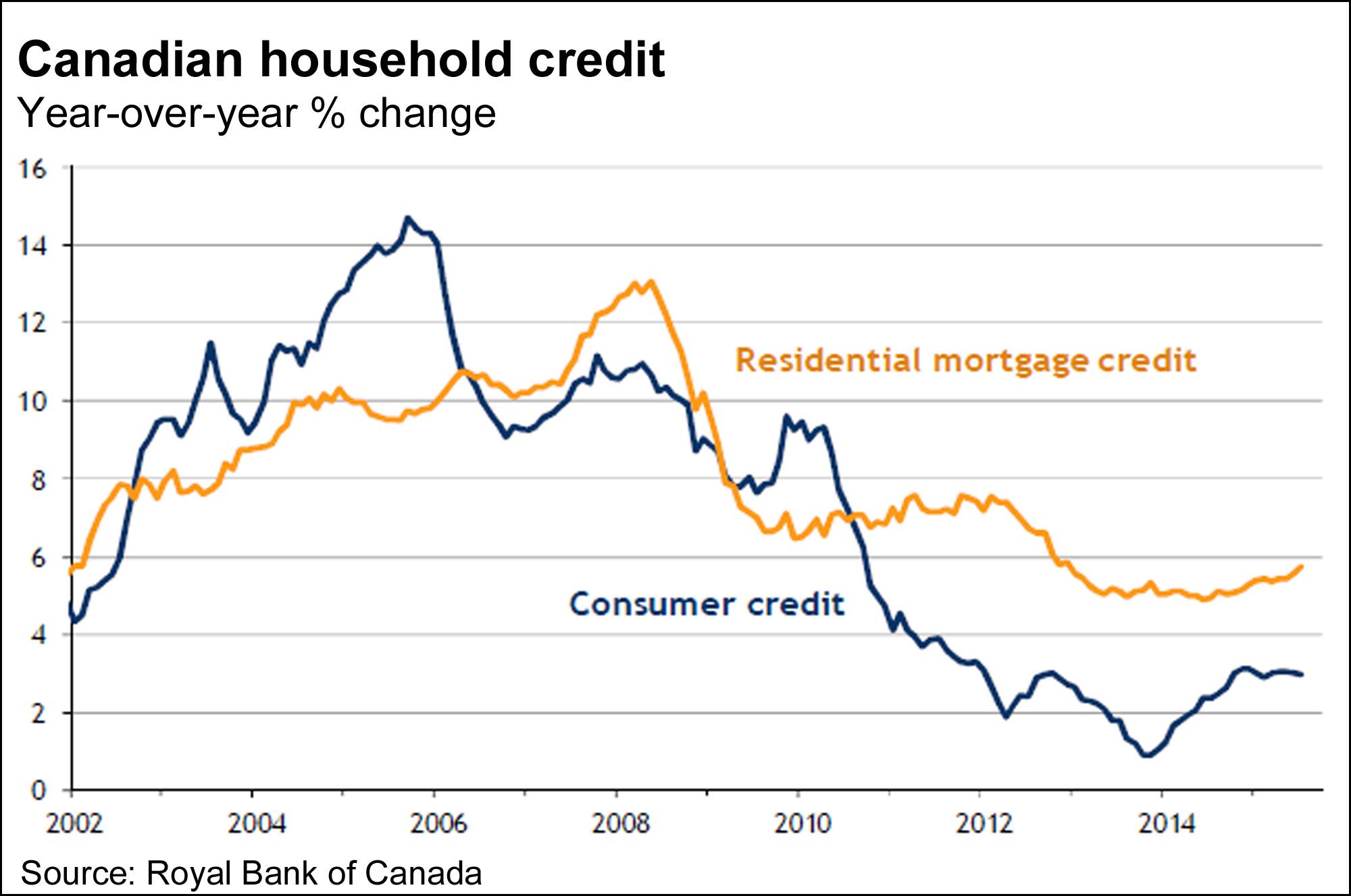 “A seasonal bounce in housing market activity this spring lingered into the summer months to help drive residential mortgage growth higher,” said RBC economist Laura Cooper, noting the increase of almost $75-billion in mortgage debt over the course of a year.

Video: It's getting more expensive to rent