How weak is weak enough?

JPMorgan Chase & Co. is questioning whether the loonie is weak enough to rebalance the economy as the Bank of Canada hopes.

The Wall Street giant believes there’s much more at play than just the erosion of the Canadian currency against the American dollar when it comes to our exports to the U.S.

That’s not to say exports haven’t perked up noticeably, helped along by the dollar’s bruising. Only that it may not be enough.

The loonie has lost about 13 per cent against the U.S. dollar so far this year, weakened by sustained lower oil prices and the belief that the Federal Reserve will soon hike its benchmark rate while the Bank of Canada does nothing for some time yet.

But that may not help exports to the extent that some might assume, JPMorgan said in its 2016 outlook for world currencies.

It’s not the loss against the American dollar alone that matters, Daniel Hui of J.P. Morgan Securities said in the bank’s recent report, but also that the currencies of other big U.S. trading partners have depreciated more.

Since mid-2014, Mr. Hui noted, the loonie has lost “currency competitiveness” to the tune of 1.8 per cent against the euro, which is important because the European monetary union holds 13 per cent of the American import market.

Against Mexico,which also accounts for 13 per cent of imports to the U.S., the loss of currency competitiveness is 1.4 per cent.

Of the major trading partners, the loonie outdoes only China’s yuan.

“Thus, it may not be reasonable to expect Canada to see a substantial depreciation-related lift in export demand from the U.S., its dominant trade partner and strongest hope for external demand growth,” said Mr. Hui, who expects the loonie to bottom at 72.5 cents U.S.

“More concerning is the fact that Canada’s structural loss of U.S. market share has accelerated in the key market categories in which it once dominated,” he added.

“In road vehicles, Canada’s market share lead was eclipsed by Mexico in 2013, and resumed a swift decline since the turn of the year, having ceded 5.4 per cent market share in the past five years. Meanwhile in manufactured goods, China’s takeover of Canada’s market share has not slowed this year, despite significant relative depreciation of the [Canadian dollar] this year.” 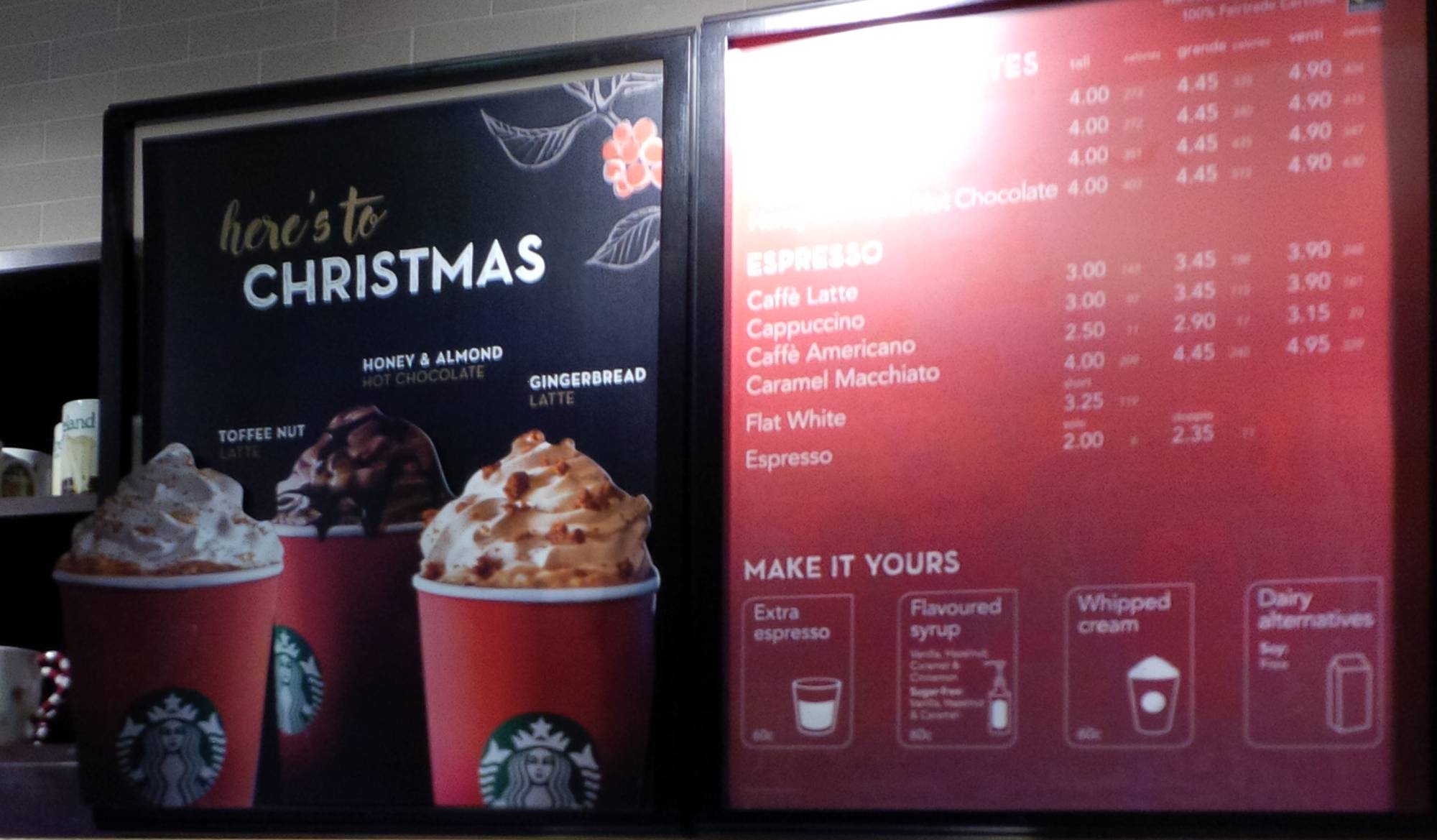 And speaking of the yuan

The International Monetary Fund has decided to put China’s currency on an elite list.

The yuan will join other currencies, like the dollar and the yen, in its Special Drawing Rights basket after the decision by the group’s executive board.

The decision “is an important milestone in the integration of the Chinese economy into the global financial system” IMF chief Christine Lagarde said in a statement.

“It is also a recognition of the progress that the Chinese authorities have made in the past years in reforming China’s monetary and financial systems.

“Will the RMB’s reserve status tempt Chinese authorities to start the process of delinking the RMB from the USD?” said analysts at Société Générale , referring to the symbols for China’s currency, also known as the renminbi, and the U.S. dollar.

We’ll have a fair sense of the state of Canada’s economy by the time the dust settles.

Statistics Canada is set to release several key economic readings this week, during which the central bank will also share its thoughts.

Statistics Canada reports tomorrow on how the economy fared in the third quarter, having contracted in the first half of the year amid the oil shock.

Economists believe gross domestic product expanded at an annual pace of between 2 and 2.4 per cent in the three-month period, helped by exports and consumer spending but hurt by lagging business investment. 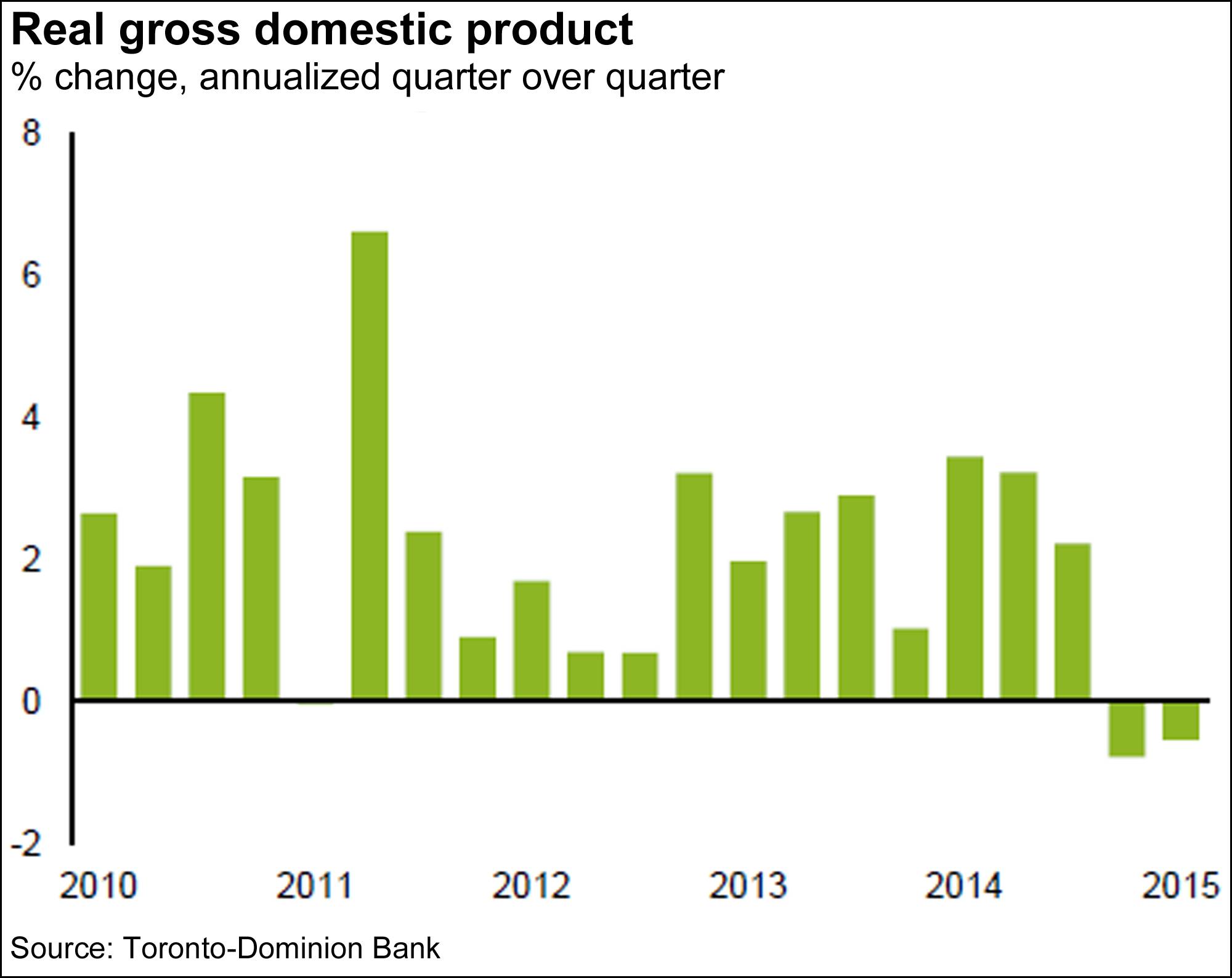 “Q3 growth is likely to come in essentially in line with the BoC’s current forecast, but there’s reason to believe that the fourth quarter will end the year with a whimper,” said Nick Exarhos of CIBC World Markets.

“An annualized expansion of just 1.1 per cent sets us up for what will be a similarly lacklustre 2016 for the Canadian economy, with growth registering just 1.9 per cent for the year.”

The week ends with Statistics Canada’s monthly jobs report, this one for November.

You never know what you’re going to get with the labour force survey but economists expect to see a loss of between 5,000 and 30,000 jobs, with the unemployment rate holding at a still-elevated 7 per cent.

“The report should partially retrace the outsized 44,400 gain in October, largely driven by public administration hiring (net +32,000 in the month) for the federal election,” said analysts at Royal Bank of Canada.

“We are expecting close to a full reversal in this category in November, while other services categories should show trend growth.”

The U.S. jobs report, which the markets will scour for interest rate timeline signals, will also be released Friday.

Economists expect to see that about 200,000 jobs were created in the U.S. in November, with unemployment still at 5 per cent.

“The November jobs report will be the most important release ahead of the Fed’s next policy meeting,” said senior economist Sal Guatieri of BMO Nesbitt Burns, referring to what is expected to be a rate hike from the U.S. central bank as early as December.

“Barring a major disappointment (say, a sub-100,000 payrolls print and a multi-tick upturn in the jobless rate), this report should clear the launch pad for rate lift-off in three weeks, he added.

In the middle of all these reports, the Bank of Canada is expected to hold its benchmark rate steady at 0.5 per cent Wednesday.

Most Canadian economists project that the central bank will do nothing for some time yet before a potential rate hike late next year or in 2017.

David Madani of Capital Economics, however, still believes Governor Stephen Poloz and his colleagues still have one more rate cut in them to go.

“While highlighting the further slide in oil prices as a greater downside risk to the economy, the bank’s abiding faith in an export-led recovery seems unshaken,” said Mr. Madani, who admits he’s bearish on Canada.

“But if, as we expect, the fallout from the oil shock worsens while exports continue to misfire, then a third interest rate cut early next year, to only 0.25 per cent, still seems likely.”

The European Central Bank, on the other hand, is expected to act forcefully Thursday, with a rate cut and extension of its quantitative easing, or asset-buying program.

“The ECB has promised a reassessment of its monetary policy stance at its final meeting of the year,” said observers at RBC.

“Against a backdrop of growing downside risks to its price stability mandate, we expect further decisive action to include a 20-basis-point cut to the deposit rate as well as a confirmed six-month extension of asset purchase programs to continue beyond September 2016.”

Video: Canada's housing markets all over the map