That forecast, of course, masks the extreme regional differences in Canadian markets.

Vancouver and Toronto, and their surrounding regions, have been exceptionally hot, while the resource-based regions have fallen on harder times.

“There will be strong variations in housing market activity across provinces,” CMHC said today.

“Slower growth in oil-producing provinces such as Alberta, Saskatchewan and Newfoundland and Labrador will be partly offset by increased activity in British Columbia and Ontario.”

Of course, detached homes in Toronto’s core have been going for well over $1-million.

Vancouver prices are also projected to continue rising, with “a larger share of sales over $1-million.” 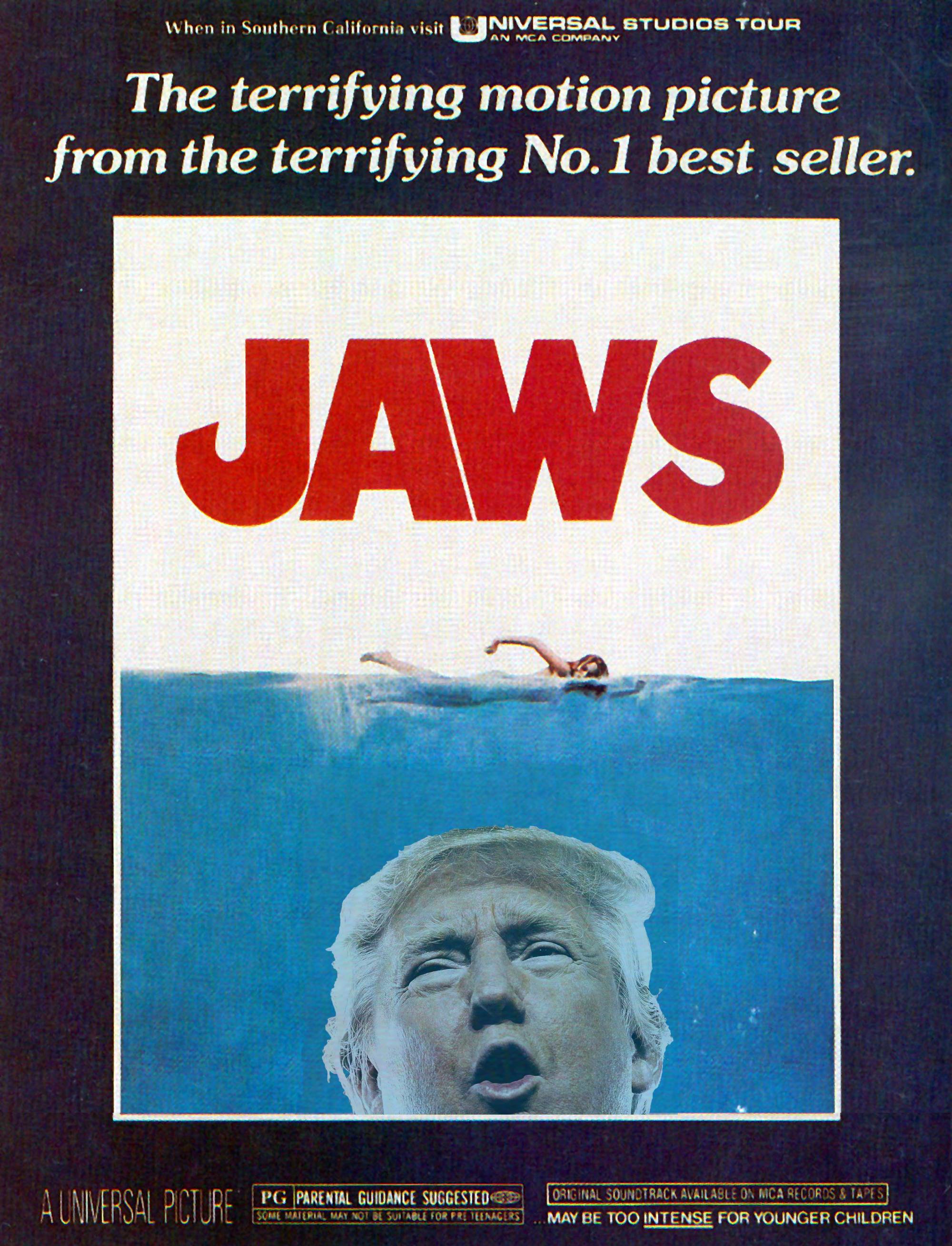 Subprime borrowers are becoming an ever-growing class of their own in Canada, piling on credit card debt at a marked pace.

The average card balance per consumer rose 5.7 per cent in the first quarter of the year, to $6,601, from a year earlier, a TransUnion report released today shows.

“The story on the debt front is that average balances haven’t moved much, if you consider all Canadians together,” TransUnion’s Canadian director of research and analysis, Jason Wang, said in today’s report.

“But once we segment by risk tiers, we find a gradual shift where subprime consumers are increasing their share of the debt load relative to the low-risk population.”

Delinquency rates for non-mortgage debt also rose across Canada, by about 3 per cent, surging in Alberta by almost 12 per cent from a year a year earlier, TransUnion said.

The latest economic numbers from Japan surprised markets today, and left questions about what comes next from Prime Minister Shinzo Abe.

Japan’s economy expanded at an annual pace of 1.7 per cent in the first quarter, a much better showing than expected.

“While some could attribute at least part of this to the leap year effect and downward revision to previous quarterly growth, domestic demand contribution to GDP also inched up 0.2 percentage points thanks to higher spending,” said London Capital Group chief analyst Brenda Kelly.

“Business investment remains a key bugbear, and it’s expected that the government will hold a fairly flexible policy stance amid developments in China and global market volatility,” she added.