One of Canada’s leading real estate firms sees the Trump phenomenon as underscoring the differences in “opportunity and attitude” between Canada and the United States.

It’s rare for a top Canadian executive to weigh in on such a subject, though Royal LePage chief Phil Soper has taken stands on other big issues before.

“The economic miracle that is contemporary Canada is driven in significant measure by our success at attracting quality immigrants to our land,” Mr. Soper said yesterday in LePage’s first-quarter home price survey.

“While this is not new news, the possibility of a Donald Trump presidency has put renewed global focus on the often stark differences in opportunity and attitude that exist on either side of our huge border.”

For the record, Mr. Soper did not say the idea of a Trump victory could push up Canadian house prices, as some reports suggested.

But his comments were part of a housing report, and he did cite a tongue-in-cheek Nova Scotia radio campaign telling Americans they might consider moving to Cape Breton should Mr. Trump win.

“In what started as a media prank, Canada’s attractiveness as a more realistic place to pursue life, liberty and happiness is gaining traction even in America,” Mr. Soper said, noting the “strength of brand-Canada as a prosperous and tolerant place to raise a family.” 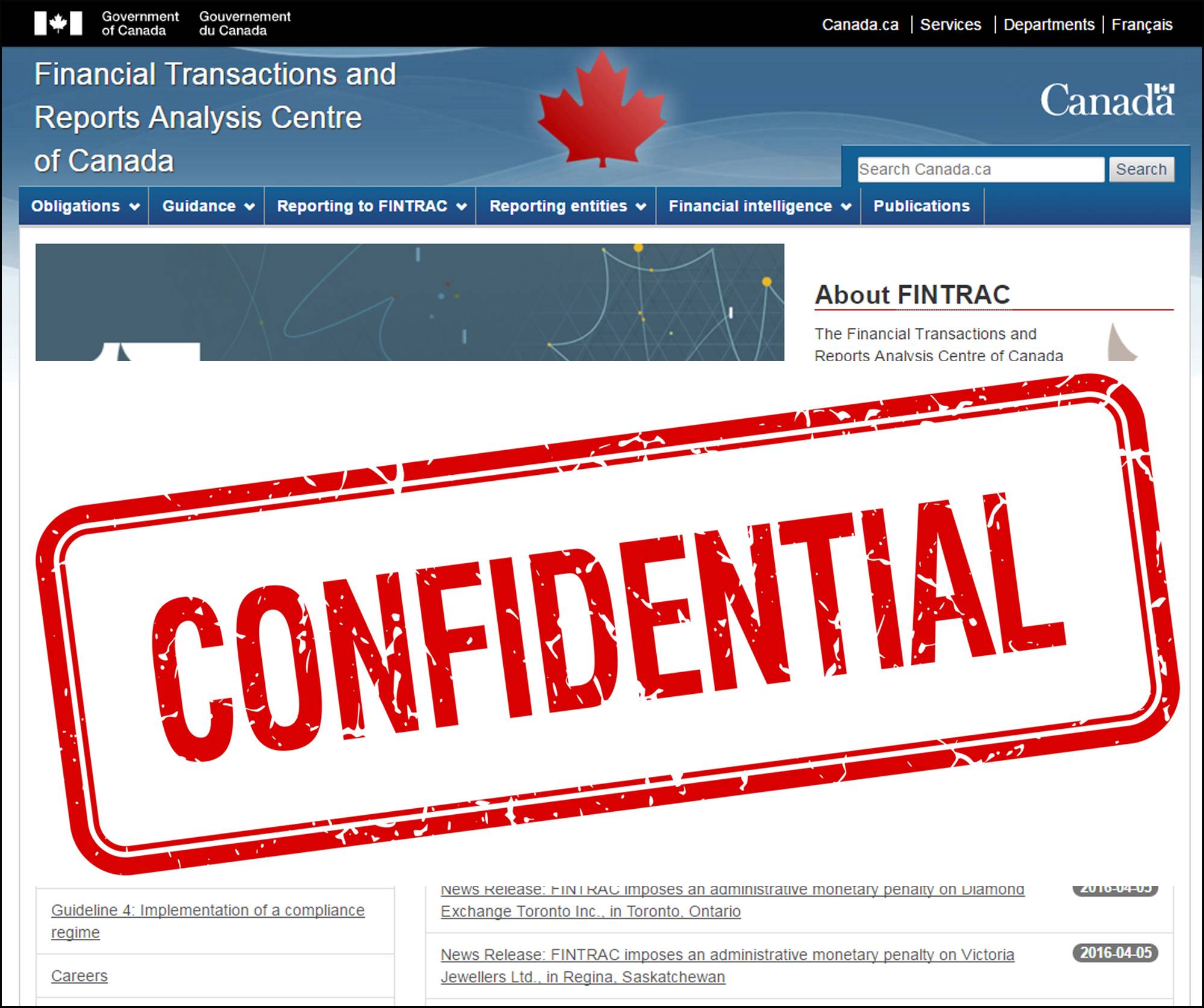 The jobs market perked up in March, with unemployment dipping to 7.1 per cent, according to the latest reading from Statistics Canada.

The economy churned out 41,000 jobs, the agency said today, with gains in Alberta, Manitoba, Nova Scotia and Saskatchewan.

About 19,000 jobs were created in Alberta, with the unemployment rate tumbling 0.8 of a percentage point to 7.1 per cent, The Globe and Mail's David Parkinson reports.