The Alberta wildfires promise to hit an economy already reeling from the oil shock.

Depending on how it all plays out, the fires could trim Canada’s economic growth by between 0.1 per cent and 0.3 per cent, Bank of America Merrill Lynch says in a new estimate.

“In addition to the saddening human loss, there is an economic fallout from the blaze,” Emanuella Enenajor, the Canada and U.S. economist at the Wall Street giant, said in a report, referring, too, to the death of a pilot fighting the fire.

“To date, roughly 230,000 barrels a day of production have come offline as a result of the wildfire, the equivalent of 10 per cent of Canada’s total oil sands production.

At this point, the hit will be “modest,” Ms. Enenajor said, but there’s much uncertainty.

“If wildfire disruptions persist through the rest of May, and activity gradually picks up in June, we estimate a 0.1-per-cent to 0.3-per-cent hit to 2Q annualized GDP growth,” she added.

“This estimate includes the drag to oil sands production as well as indirect impacts on support industries, and other associated sectors.”

The fires come at a troubled time for Canada’s oil patch, obviously, though Bank of Canada Governor Stephen Poloz believes the impact was “front-loaded,” and the economy will improve going forward.

The jury appears to be out, though.

“As the worldwide fight for [oil] market share continues at its fastest pace, there is little chance for Canada to jump back in the game before the oil prices rise back to $70-80 levels, and frankly such a rise seems unlikely in the foreseeable future,” Ipek Ozkardeskaya of London Capital Group said in a research note today.

“Canada has been among the most hit oil producers given the high cost of its [oil sands] projects. The impacts have certainly been faster than imagined, and could in fact last longer.” 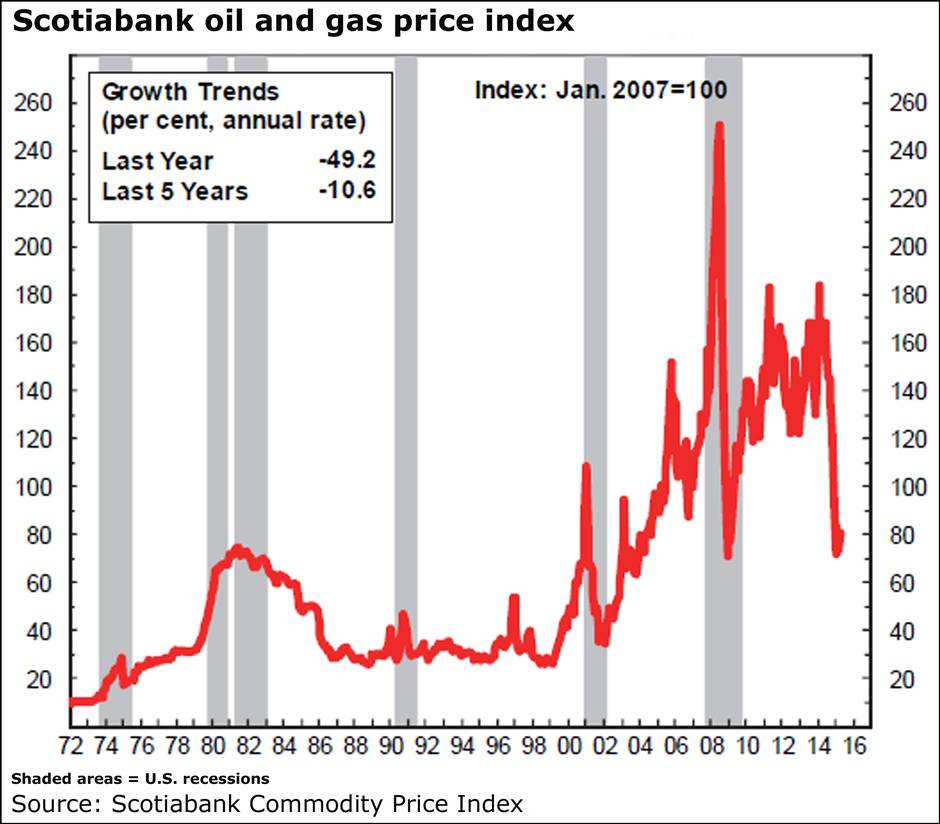 Forecasts for oil prices are all over the map, although Patricia Mohr of Bank of Nova Scotia, one of Canada’s leading commodities analysts, said in a new projection that she believes West Texas Intermediate crude will rebound to $65 a barrel by late this year.

An ad I'd love to see 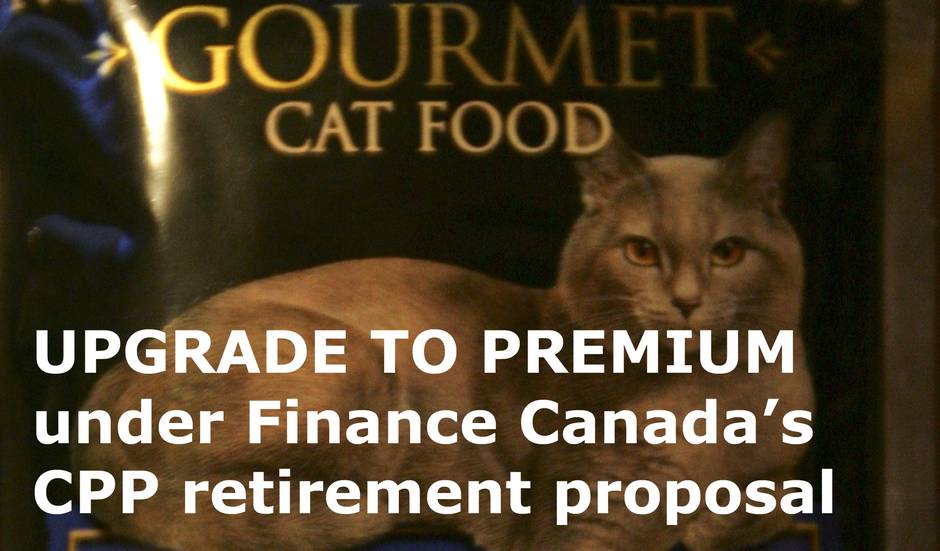 Canadian Natural Resources Ltd. says it can’t make spending plans because of the uncertainty over potential fiscal and environmental policy changes in Alberta under the province’s newly elected NDP government.

Because of that, Canadian Natural said, it is delaying its spring investor seminar, The Globe and Mail’s Jeffrey Jones reports.

Canada’s biggest oil exploration and production company had planned its annual investor open house, which typically features detailed descriptions of plans for its numerous assets, for June 17. Investors and analysts are anxious to hear about the company’s strategy for the oil-price downturn.

The Bank of Canada reiterated its upbeat message today, saying there’s still “persistent slack” in the economy but that a pickup in the U.S. should help.

“While a weak first quarter in the United States has raised questions about that economy’s underlying strength, the Bank expects a return to solid growth in the second quarter,” Governor Stephen Poloz and his colleagues said in their statement.

“This will help advance the rotation of demand in Canada toward more exports and business investment.”

The central bank also cited the recent rise in the Canadian dollar, along with a rally in oil prices and a dip in the U.S. currency, saying it will have to see how that plays out.

Which means, said Nick Exarhos of CIBC World Markets, that “the net effects on financial conditions could cause the bank to rethink the amount of stimulus required by the economy.”

Both Bank of Montreal and National Bank of Canada boosted their quarterly payouts by 2 cents, the former to 82 cents and the latter to 52 cents.

As The Globe and Mail’s David Berman reports, BMO profit dipped to $1-billion or $1.49 a share. But on an adjusted basis, the latter rose to $1.71.

Video: De Niro was off-colour, but on the money, on job prospects for grads

It’s interesting to check in every now and then on what foreign banks and others are telling their clients about Canada.

They frequently warn of the frothy nature of the Vancouver and Toronto housing markets, and how the Canadian dollar has a little more room to run before sliding again. At times, they have also been known to comment on shifts in politics, and what they see as positive or troubling in that respect.

Sometimes their views differ from those of economists based in Canada – the housing market is frequently a source of dispute – and oftentimes they agree.

Here are some recent musings from banks and other observers outside Canada’s borders:

The decade-long move higher in oil prices, easy financing conditions and immigration have been a strong support for Canadian house prices with [Canada Mortgage and Housing Corp.] stuck with a fair chunk of the credit risk. As oil prices decline, regions that are strongly dependent are expected to see corrections. We have only seen the first signs of a drop in Calgary while the new house price index is steadily decelerating preceded by a rapid drop in housing-related wholesale prices. Sébastien Galy, Stéphanie Aymes, Société Générale, who also cited the federal New Democratic Party’s stronger standing in recent polls.

We are seeing the first drop in Alberta’s house prices, the province where the NDP took power, typically an unhelpful development for finances. Galy, Aymes

Since January’s low of $45 per barrel, the West Texas Intermediate benchmark oil price has rebounded to $60, much to the delight of the oil and gas industry where numerous costly capital investment projects have been either cancelled or delayed amid price and profit uncertainty. Estimates place the value of delayed projects at around $100-billion, and many more are being re-examined in light of the lower oil price environment. The big question is whether the current rebound in oil prices will continue and restore prices to above the $90-per-barrel mark, a rough break-even point for many new oil sands projects. Alexander Lowy, Moody’s Analytics

Somewhat weaker growth than previously expected in the U.S. will have a negative impact on growth in Canada and Mexico. Both countries ship around 75-80 per cent of their exports of goods to the U.S. and total exports account for around 30 per cent of GDP. Slightly lower demand from the U.S. will weigh on export growth. The correlation between annual growth in U.S. GDP and either Canada’s or Mexico’s GDP growth since 2000 is above 80 per cent. Moody’s Investors Service

The weaker loonie has raised the cost of imported goods and it is likely to discourage cross-border shopping this year, a boon to Canadian retailers. Even more importantly, perhaps, Canadian tourism should be an even bigger draw this year, not only for U.S. hockey fans but also for budget-conscious summer vacationers. Lowy