Just how low could the Canadian dollar go if the oil shock gets worse and crude prices collapse even further?

As commodities analysts project the ups and downs of oil, Société Générale today plots an accompanying path for the loonie that, to say the least, isn’t pretty.

“The CAD robustly maintains the highest oil correlation in [foreign exchange] space over time,” Société Générale strategist Olivier Korber said in a new report, referring to the Canadian dollar by its symbol.

“The recent fall may be a source of concern for investors exposed to pain thresholds in currencies which are now trading in uncharted territories,” he added.

“As such, they may find interest in considering hedging a risk scenario until better days.”

Mr. Korber’s potential path for the loonie is based on a “worst case risk scenario” in which Brent crude plunges toward $20 (U.S.) a barrel, rather than the lower American benchmark price known as West Texas intermediate, and the relationship between the loonie and oil prices over the past year.

That scenario “cannot be totally ruled out,” he said.

At $25 a barrel, as Mr. Korber sees it, the Canadian dollar would sink to just shy of 70 cents U.S., which is only about a penny below where it sits today. 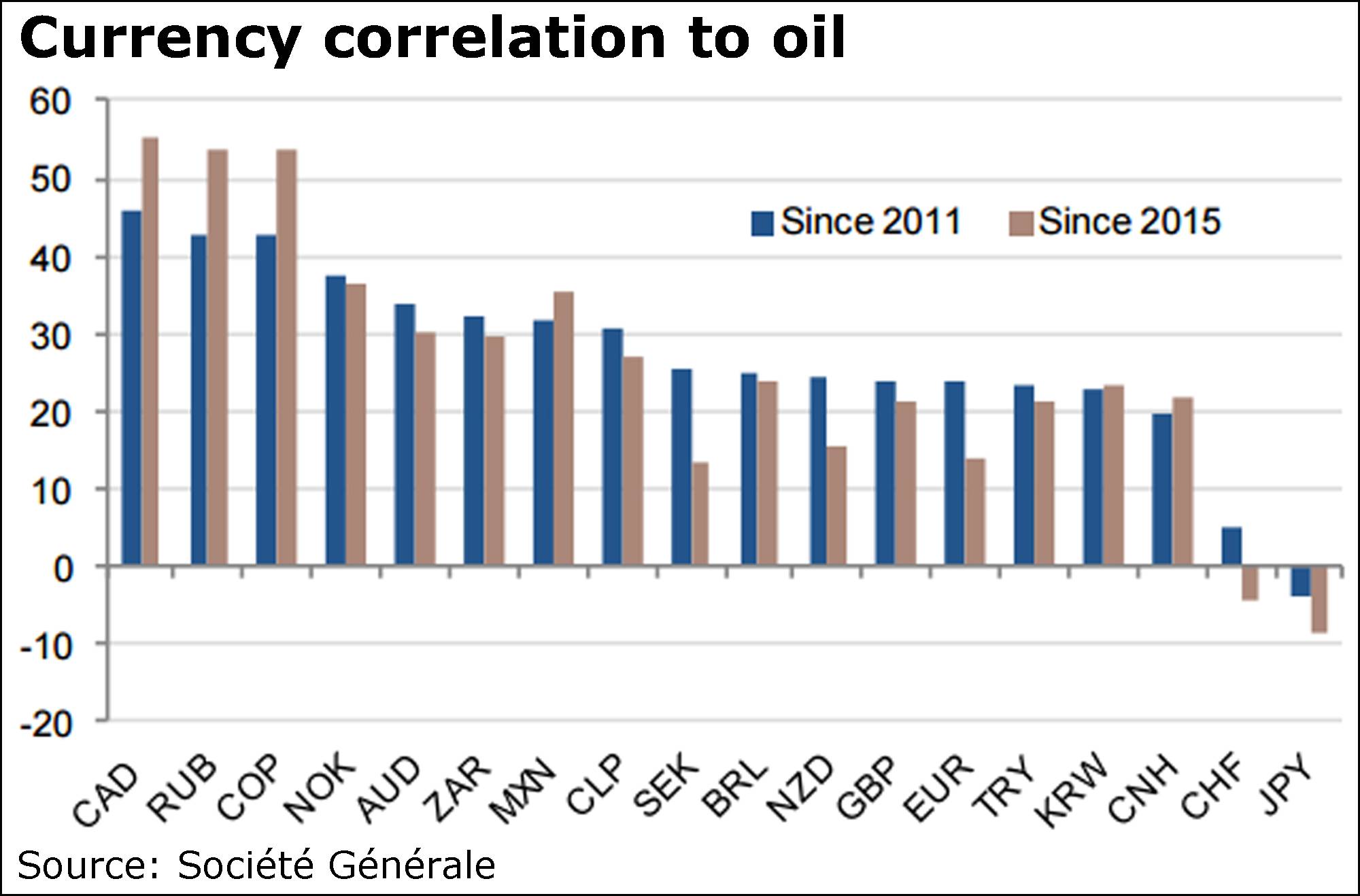 I’m not planning an American vacation any time soon given where the loonie sits, but it hasn’t stopped me from dreaming about a delicious steak dinner in San Francisco.

So just for fun, I priced what it would cost a Canadian tourist for a 50-ounce steak (bone in) at the Bourbon Steak restaurant at the Westin St. Francis in San Francisco.

Of course, if you’ve got enough to spend the $165 (U.S.) for that charbroiled steak, you can presumably stomach the $233 (Canadian) when you convert.

And then there’s London, where Charles St-Arnaud of the Nomura economics group looked at the costs at Hawksmoor, which is recommended as a good steak joint.

And that steak at Hy’s, Mr. St-Arnaud noted, would cost a British tourist £30.

Canada added 23,000 jobs in December, surpassing expectations as gains in health care and education offset losses in the accommodation and food services, The Globe and Mail’s Rachelle Younglai reports.

The jobless rate remained at 7.1 per cent for the second consecutive month, according to Statistics Canada’s monthly report.

But, as economists noted, you've got to look beneath the surface.

"The 23,000 gain in jobs was above the consensus (8,000) and at first blush appears surprisingly strong given the recent rend in GDP growth," he added.

"However, the quality of the jobs being created suggests that cracks are emerging in the labour market's surprising resilience, with part-time and self-employment leading the way."

In the United States, according to the government today, 292,000 jobs were gained in December, with the unemployment rate holding firm at 5 per cent.

Saudi Aramco confirmed today it may go public in what would be a huge move for the energy market.

As The Globe and Mail’s Jeffrey Jones writes, such a move by the world’s largest oil company could, in time, mean lower prices.

“Saudi Aramco confirms that it has been studying various options to allow broad public participation in its equity through the listing in the capital markets of an appropriate percentage of the company’s shares and/or the listing of a bundle of [its] downstream subsidiaries,” it said in a statement.

“Once the study of these various options is complete, the findings will be presented to the company’s board of directors which will make its recommendations to the Saudi Aramco supreme council.”