The International Monetary Fund is warning policy makers they may have to take action that would cool Canada’s hot housing markets and ease the consumer debt binge.

It’s not the first time that the IMF has issued such an alert. For that matter, such warnings have been pouring in from far and wide amid a surge in home prices in Vancouver and Toronto and their surrounding regions.

What’s different in the report released by the IMF this week is an interesting heat map that looks at housing markets across Canada, measuring everything from prices to listings.

Consistent across the country is the red – make that red hot – on the reading of household debt to gross domestic product.

“The weaker economy has reignited concerns about the elevated level of household debt and divergent trends in house prices, which are rapidly rising in Vancouver and Toronto and falling in Alberta,” the IMF said in its look at Canada’s economy.

The challenge, it added, is to strike a “policy mix” that spurs economic growth while ensuring a housing bubble doesn’t pop.

This would suggest government intervention rather than ratcheting up interest rates, a move that could tame the mortgage binge but at the same time threaten an already fragile economy.

“Macroprudential policy can be further tightened if imbalances in the housing market threaten to intensify,” the IMF said.

There’s fresh evidence today on both the debt and housing fronts. And notable is how surging home prices are driving consumer wealth higher.

On a per-capita basis, according to Statistics Canada, household net worth stood at $266,900 in the first quarter, boosted by real estate.

Having said that, total household credit hit $1.9-trillion, largely because of swollen mortgage debt of $1.3-trillion.

Today’s numbers came at the same time as a separate report showed home prices in Canada rose 1.8 per cent in May from April, and in all of the markets measured.

And get this, according to the Teranet-National Bank home price index: “For Vancouver it was the 17th consecutive month without a decline, the index setting a record each time.”

On an annual basis, Vancouver prices are now up almost 22 per cent, with Hamilton, Victoria and Toronto ringing up gains of 13.8 per cent, 10.8 per cent and 10.6 per cent, respectively. 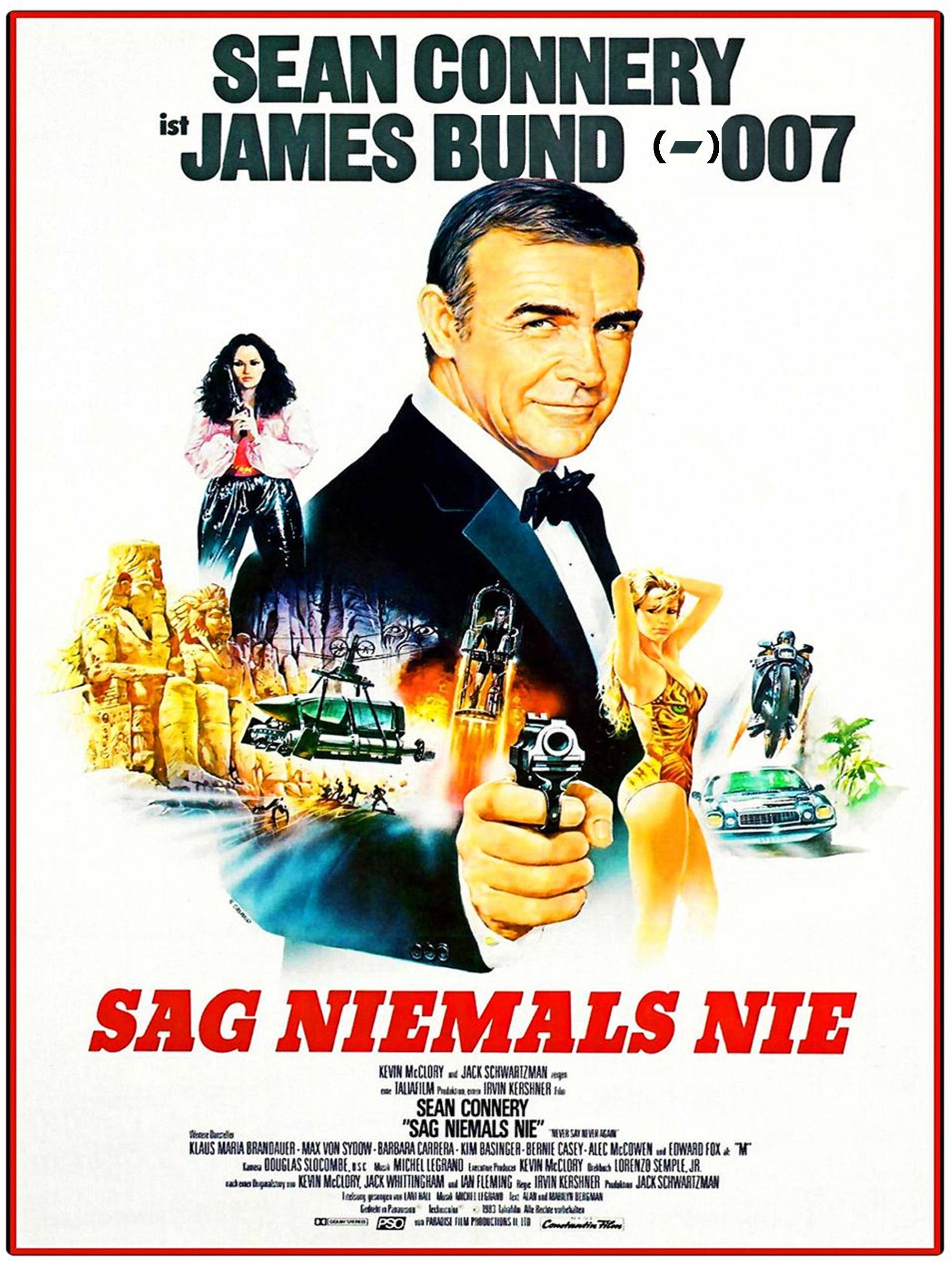 Tumbling government bond yields and sinking stocks are in the spotlight again today, with Germany’s 10-year bond dipping below zero for the first time on record.

“Panic appears to be gripping markets as the headlines fill up with references to a possible Brexit, with the Sun’s declaration for Brexit emblematic of the worry that the Remain campaign has lost a crucial segment of the population,” said IG senior market analyst Chris Beauchamp, referring to the U.K. paper’s endorsement in the runup to the so-called Brexit referendum on whether Britain should quit the European Union.

It’s another ugly day on the stock markets, with Tokyo’s Nikkei losing 1 per cent and Hong Kong’s Hang Seng dropping 0.6 per cent, though the Shanghai composite eked out a gain of 0.3 per cent.

The story was worse in Europe, where Brexit fears are mounting and London’s FTSE 100, Germany’s DAX and the Paris CAC 40 slumped by between 1.4 and 2.3 per cent. North American markets also slipped.

“There is little enthusiasm to buy U.K. stocks before the referendum,” said London Capital Group market analyst Ipek Ozkardeskaya, referring to the so-called Brexit vote on whether Britain should quit the European Union, to be held later this month.

“The nervousness around the Brexit story increased the volatility in global bond markets,” she added, citing the drop in German and Japanese government paper.