Forget the hotel, buy a house

One may be tempted to make jokes about heart-shaped beds and wax museums, but there’s a serious housing boom in the city once known as the honeymoon capital of the world.

That would be Niagara Falls, on the Canadian side, where home sales and prices are surging, according to the latest statistics.

Those statistics shows home sales climbed in April by more than 20 per cent, to 217, while the average sale price rose by almost 16 per cent to $303,667, according to the Niagara Association of Realtors.

Prices have been rising for a while, as they have in the entire Niagara-Fort Erie region, which takes in not only the honeymoon city, but also the Ontario centres of St. Catharines, Niagara-on-the-Lake and others.

“Niagara-Fort Erie looks as hot as it has been in at least 25 years,” BMO Nesbitt Burns senior economist Robert Kavcic said today.

“Pretty much all new listings are being absorbed within the month, sales are running at record levels after a 10-year downward grind through early 2015, and average prices have jumped 20 per cent in the four months through April,” he said of the area.

Mr. Kavcic believes the market strength is due to the continuing shift away from Toronto, where prices are high and affordability low. Several surrounding regions have also done well.

“You can still get one heck of a house for between $300,000 and $350,000,” he said, though cited several other factors such as the amount of infrastructure and development planned for the region.

In Niagara Falls alone, the number of new listings slipped in April to 205 from 235 a year earlier, while the measure of average days on the market declined to 49 from 55.

Mr. Kavcic’s comments came as the Canadian Real Estate Association reported today that national home sales rose 3.1 per cent in April from March, with prices up 13.1 per cent from a year earlier, driven, of course, by Canada’s hot markets.

If you take out British Columbia and Ontario, prices actually dipped 1.7 per cent, said Adrienne Warren of Bank of Nova Scotia.

“With interest rates expected to remain low through the remainder of the year, there appears to be little in the way to cool housing activity across major Canadian markets,” added Toronto-Dominion Bank economist Diana Petramala.

“Over all, we expect home prices to rise at a double-digit pace this year, driven mainly by markets in Ontario and British Columbia,” she added.

“Still, we expect home prices to lose some steam next year as rates begin to tick higher and overvaluation in key markets weighs on demand.”

On a related note, CIBC’s deputy chief economist is calling for a tax on foreign speculators flipping Canadian real estate properties, helping to drive up home prices in the country’s hottest markets.

Flipping has become a burning issue in Canada as prices in cities such as Vancouver and Toronto surge, putting the cost of a home out of reach for many and sparking fears of a bubble.

Most economists in Canada do not believe a meltdown is on the horizon but some have fretted openly about the frothy nature of those cities.

“We know that flipping is not the main motivation among foreign investors, but it does exist,” said Benjamin Tal of Canadian Imperial Bank of Commerce.

“Applying a flipping tax on foreign investors might be a step in the right direction,” he added in a recent research note.

“It won’t solve the problem, but it might be an effective way to remove the most problematic element of foreign investment in Canadian real estate.”

Investors in several countries enjoy a hefty discount in Canada because of the lower loonie. And by many accounts, cities such as Vancouver, Toronto, Victoria and Hamilton show no signs of slowing down, meaning a pretty penny could be earned.

But Canada lacks information on the level of foreign investment in the real estate markets, and has no numbers that peg the amount of flipping.

Mr. Tal said he spoke recently to several real estate brokers, and learned that foreign investment likely is not as big an issue as believed.

Flipping isn’t at the heart of it for many, he said, but rather buying a home for a “satellite family situation,” say a spouse or child studying here. 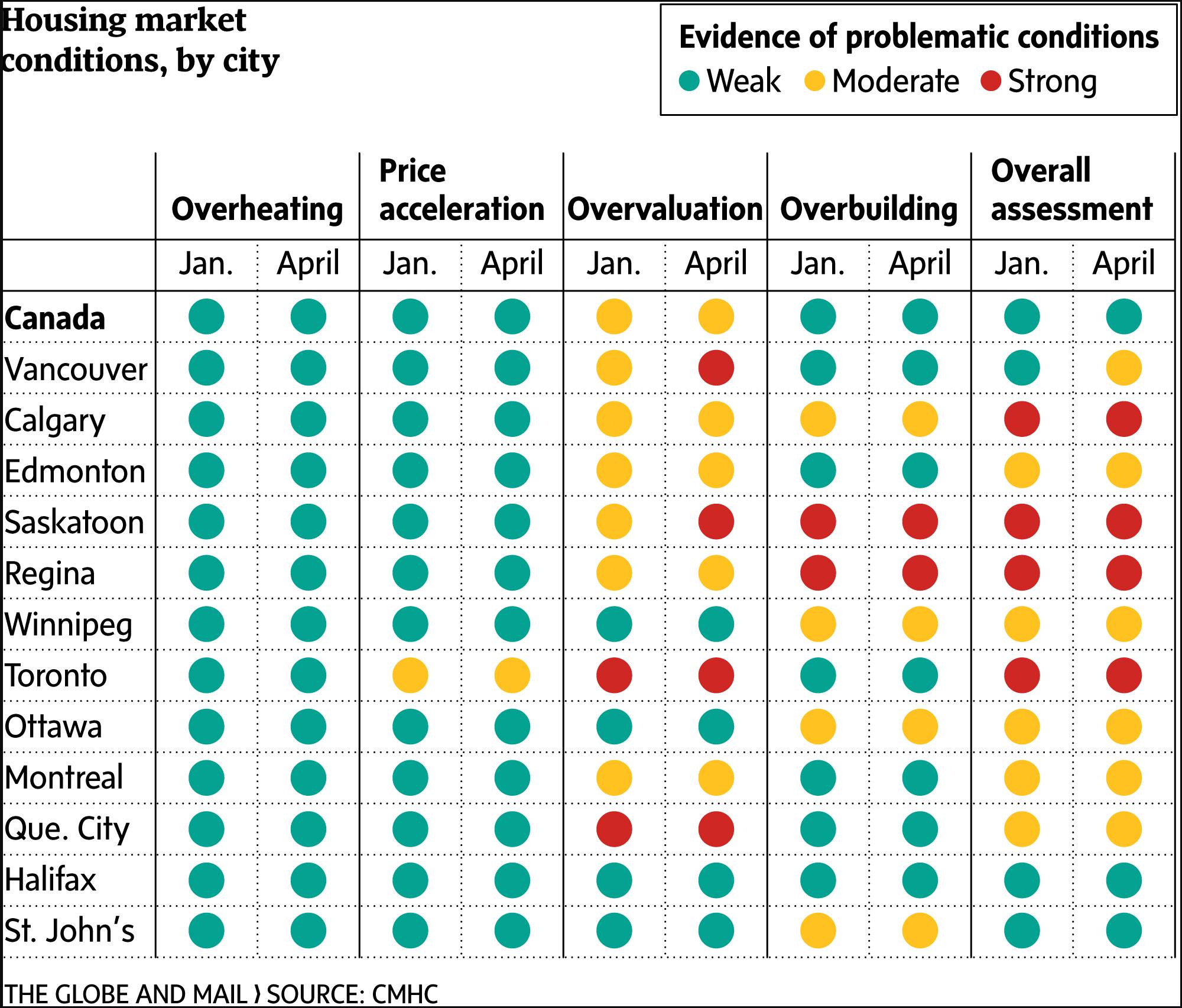 Canada isn’t alone. Other countries have introduced measures amid what BMO Nesbitt Burns chief economist Douglas Porter described as a global trend, with property values surging along with low or negative interest rates and “a wave of investment dollars” looking for a home.

He noted that policy makers are “slowly” beginning to act, with proposals for registries or tax surcharges on investors who pay no income tax, but he sees no urgency. 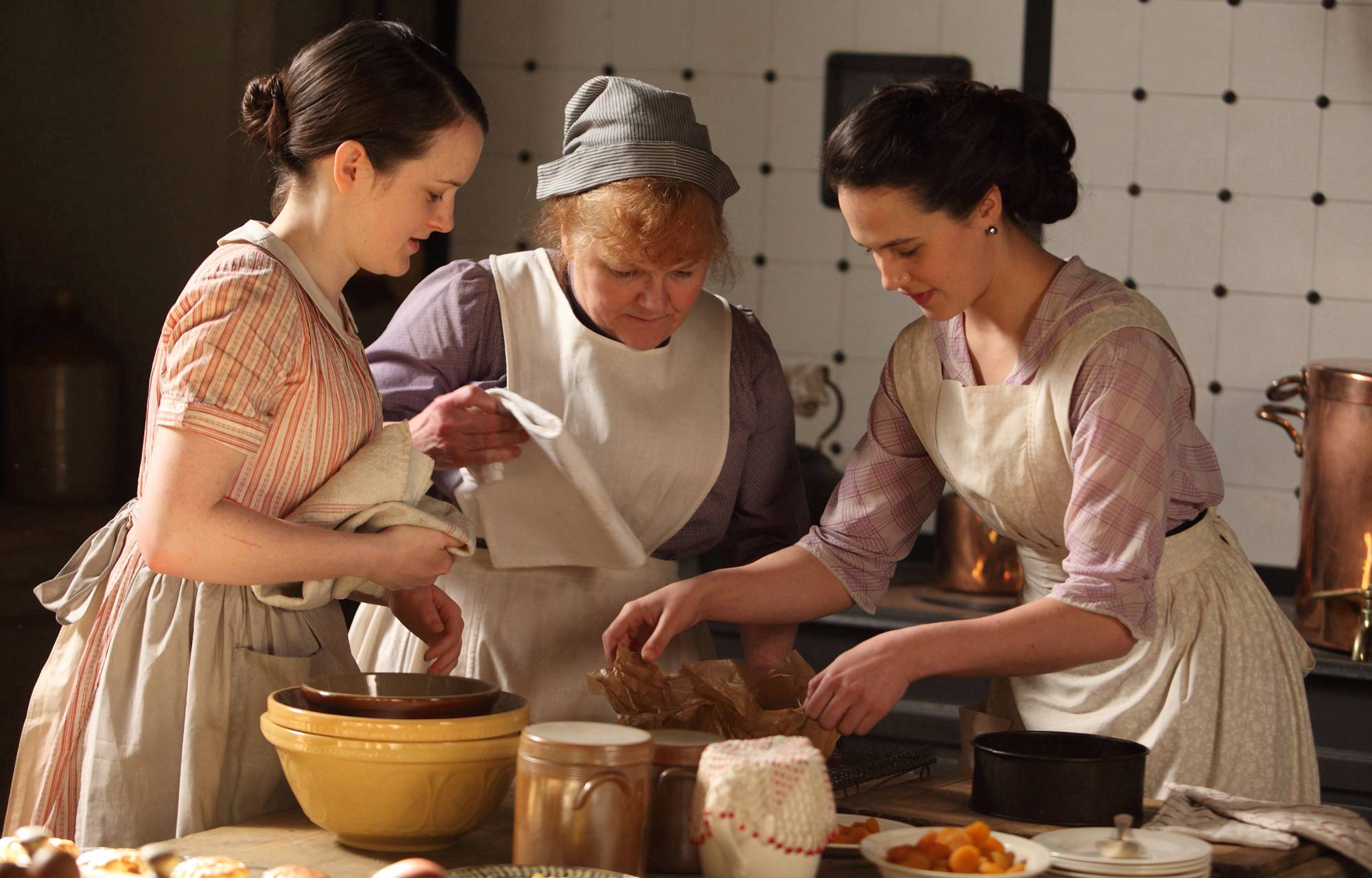 “Let's be quick. The Trudeaus will be up soon.”

Penn West Petroleum Ltd. is raising questions over its future, which it says depends on talks with its lenders.

As it released quarterly results today, the company also said it’s talking to lenders, trying to change its debt covenants.

“Our ability to continue as a going concern depends on the ability to enter into amending agreements with our lenders,” it added.