What the Liberal win means

The remarkable sweep to power by Canada’s Liberal Party is having a muted impact across financial markets today, but observers have several questions about the new government-to-be.

The Canadian dollar dipped, but only just, and quickly regained ground, though that was because of a weaker U.S. currency. Against currencies like the Australian and New Zealand dollars, it was still soft, noted Royal Bank of Canada strategist Adam Cole.

In the wake of the Liberal comeback, analysts now want to know much more.

“It is always easier to spend than to restrain spending, and it needs to be made clear how the deficits resulting from the increased spending will be reversed,” said Charles St-Arnaud of the economics group at Nomura, a big global bank.

“Although infrastructure spending is generally assumed to increase future revenues, it is important that the right projects are selected,” he said in a report, referring to the plan by Justin Trudeau’s Liberals to pump $60-billion into infrastructure over the next decade.

“Moreover, implementation is another big question: How quickly can these spending increases be put in place, given the economy is likely to need the support sooner rather than later?”

The market had been betting on a Liberal minority, as polls had suggested, but Mr. Trudeau’s party won a majority to end the reign of the opposing Conservatives.

And the stability of a majority government is expected to help the loonie, particularly given that markets saw only modest differences in the political platforms. The currency will more likely be affected by what the Bank of Canada and Federal Reserve say and do.

“Before, when some form of minority government (whether led by the Conservatives or Liberals) was likely, the necessity of balancing required to sustain such a minority government would have naturally played a dampening role on policy activism,” said Daniel Hui of JPMorgan Chase.

“Instead, presumably the Liberals’ margin of majority will give them substantially more flexibility.”

Here’s what analysts are saying:

“The net fiscal boost - and we can all debate the appropriateness of running deficits - will give at least a short-term lift to economic growth, with most of the impact landing in 2016. We do not believe that there is a significant multiplier effect to fiscal policy in Canada, given the openness of the economy and relatively high taxation rates. At best, the stimulus would lift GDP growth by a bit more than 0.5 per cent next year, so we would be leaning toward annual growth of closer to 2.5 per cent in 2016 (versus our current call of just over 2 per cent, and just 1.2 per cent this year), assuming the proposed measures are fully implemented in the next budget.”BMO Nesbitt Burns

“It is difficult to assess exact impacts at this early stage, but should the Liberal infrastructure spending materialize, the program could boost annual growth in 2016 and 2017 by up to 0.1 and 0.3 percentage points respectively.”Toronto-Dominion Bank

“Markets are now in a period in which they will address the uncertainty associated with implementing the Liberal government's platform to actual policy. This will take into a winter/spring budget to assess. Several elements of the Liberal platform are moderately constructive to growth over time but, with implementation lags, will probably have most of its influences beyond a one-year time frame and in the context of powerful forces operating on growth.” Bank of Nova Scotia

“While the uncertainty that would have accompanied a minority government has likely been ‎lifted, we think that the markets are likely to maintain a cautious bias towards Canada due to 1) a less positive fiscal trajectory given that the Liberals were the only party whose platform projected deficits, albeit small ones, 2) a new government by a party that has been out of power since 2006, and 3) potential economic uncertainties that may alter the current fiscal projections.” CIBC

“Looking at interest rates, the election impact is likely to be small. The commitment to infrastructure spending funded by budget deficits may create some pressure on rates, but given the favourable fiscal dynamics and small size of the spending commitment, any impact is expected to be minor, and likely show up on the very long end of the yield curve.” Toronto-Dominion Bank

“While the Liberal platform suggests budget deficits, the deficits as currently projected are relatively small (less than $10-billion in the first two years, and less than $6-billion in the third year ... We acknowledge that the market may reserve its judgment until the fall update is presented, and perhaps even until the next year’s budget in the spring, wighing the likelihood of higher expenses than assessed in the electrocal platform or lower revenues should the economy underperform projection.” CIBC World Markets “The most notable economic policy gap was [the Liberal plan] for three years of deficit spending to boost infrastructure (focusing on transit) spending, while the other two main parties promised ongoing balanced budgets. However, even the difference her is modest, if not marginal, for markets.” JPMorgan Chase

“With growth expected to stay below trend for some time and as the ability of the Bank of Canada (BoC) to stimulate is reduced by already-low interest rates and high levels of household debt, these planned increases in frastructure spending would provide some support to the economy. The amount of stimulus remains relatively small, with $60-billion over 10 years (representing about 3 per cent of the federal government budget or 0.5 of a percentage point of GDP) and is unlikely to affect Canada’s credit rating.” Nomura “The promise was to limit budget deficits to $10-billion, which is roughly 0.5 per cent of GDP – not big enough to matter for the BoC or the ratings agencies.” JPMorgan Chase

On the Bank of Canada:

“The Liberals’ willingness to use fiscal policy to stimulate the economy would be a positive in the current economic conditions, where growth is likely to stay below trend for some time and where the ability of the BoC to stimulate is reduced by the already low interest rates and the high level of household imbalances. This reduces slightly the probability of further rate cuts.” Nomura

“Markets will be looking for details on when Parliament will be convened and what the specific timeline will be for the main proposals in the campaign. For the BoC, the key may be when the promised $60-billion in new capital spending programs will be underway and for many others, when the regressive personal tax changes will come into effect. We see the overall fiscal thrust (a deficit in the range of 0.5 per cent of GDP) as small enough – and the timing sufficiently uncertain – that it should not have much influence on monetary policy.” Royal Bank of Canada

“It is possible that with additional infrastructure-led growth the Bank may choose to begin hiking rates earlier and perhaps more aggressively.”Toronto-Dominion Bank 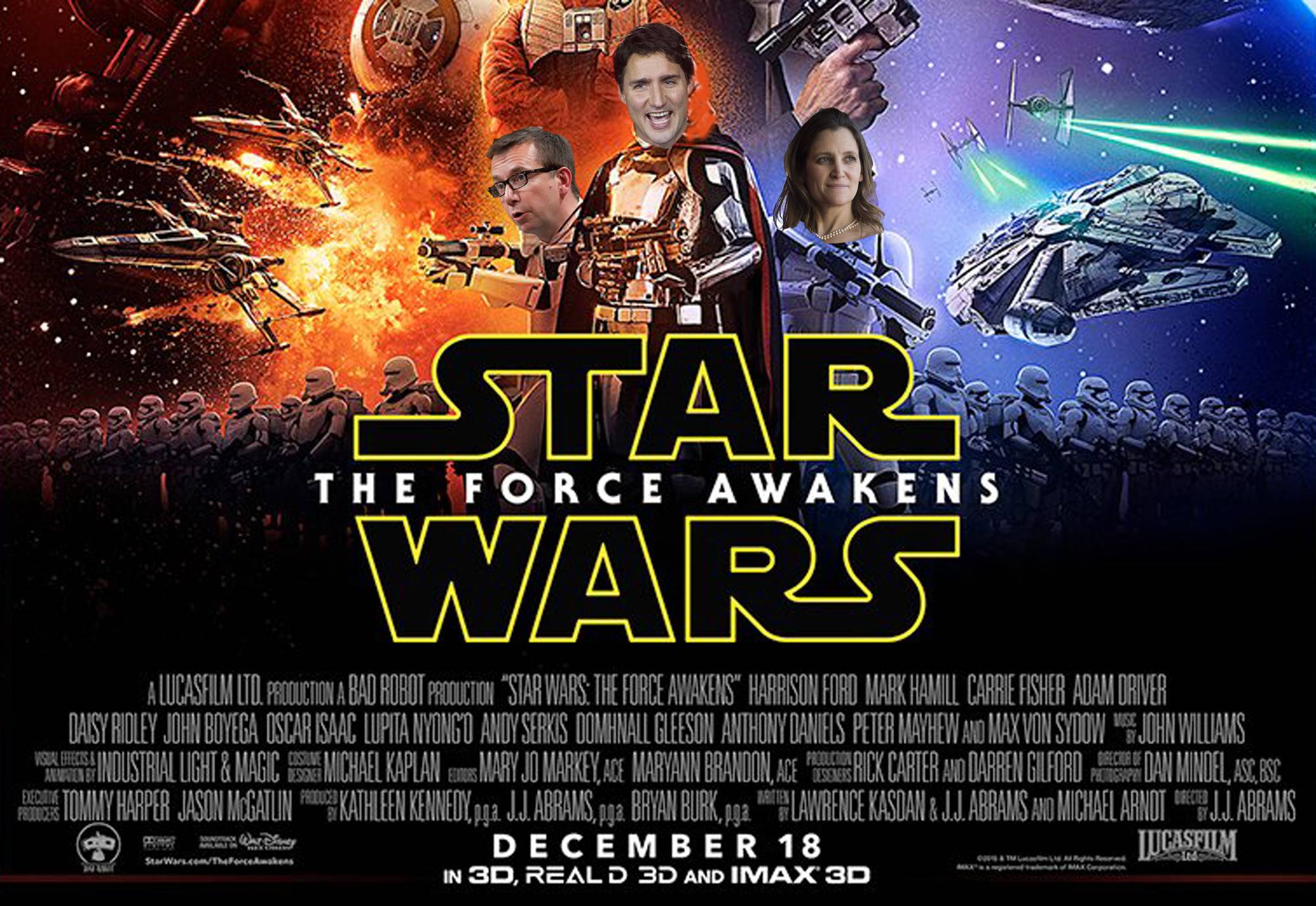 Video: Ontario 'in a rut' when it comes to jobs