Canada’s factories have hit a milestone that bodes well for the country’s oil-shocked economy.

Notable, too, is that today’s report marked a string of monthly gains, pointing to strength that can help offset the hit to the oil patch and the commodity-dependent provinces.

“We remain optimistic that much of these gains will be sustained in coming months as the past declines in the loonie and robust U.S. domestic demand continue to support Canadian shipments,” said Toronto-Dominion Bank economist Warren Kirkland.

“We expect that most of the upside remains to be seen across Ontario, Quebec and B.C., but other provinces should share in the spoils also.”

The Statistics Canada report far surpassed what economists had projected, underscoring the fact that the volumes of Canadian goods sold are “returning to their pre-recession highs,” Mr. Kirkland added.

The stronger showing was driven by sales of autos and parts, which accounted for 85 per cent of the gains. Petroleum and coal products, in turn, slumped almost 6 per cent amid lower prices.

“Canadian exports are starting to show signs of life, and factories are responding in kind,” said Nick Exarhos of CIBC World Markets.

While the oil provinces will continue to suffer, others will, at least, help pump up Canada’s gross domestic product.

“Although we assume that a decline in mining output and the ongoing pullback in investment in the oil and gas sector will be factors liming the gain in overall GDP in January, today’s data suggest that GDP rose 0.2 per cent in the month,” said Royal Bank of Canada senior economist Nathan Janzen.

CIBC’s Mr. Exarhos agreed, suggesting first-quarter economic growth may be poised for a rebound of between 1.5 per cent and 2 per cent.

Across the country, according to Statistics Canada, eight provinces saw manufacturing gains in January, led by the central regions.

In Ontario, shipments are now at record levels, having climbed in eight of the past nine months. In Quebec, sales are at their highest since September, 2014.

On the other side of the ledger, Alberta recorded its sixth drop in seven months on the back of oil and coal.

Manufacturing inventories rose across the country by 0.6 per cent, while the inventory-to-sales ratio slipped to 1.36 from December’s 1.39.

Unfilled orders gained 0.4 per cent and, importantly, new order bounced by 6.8 per cent. 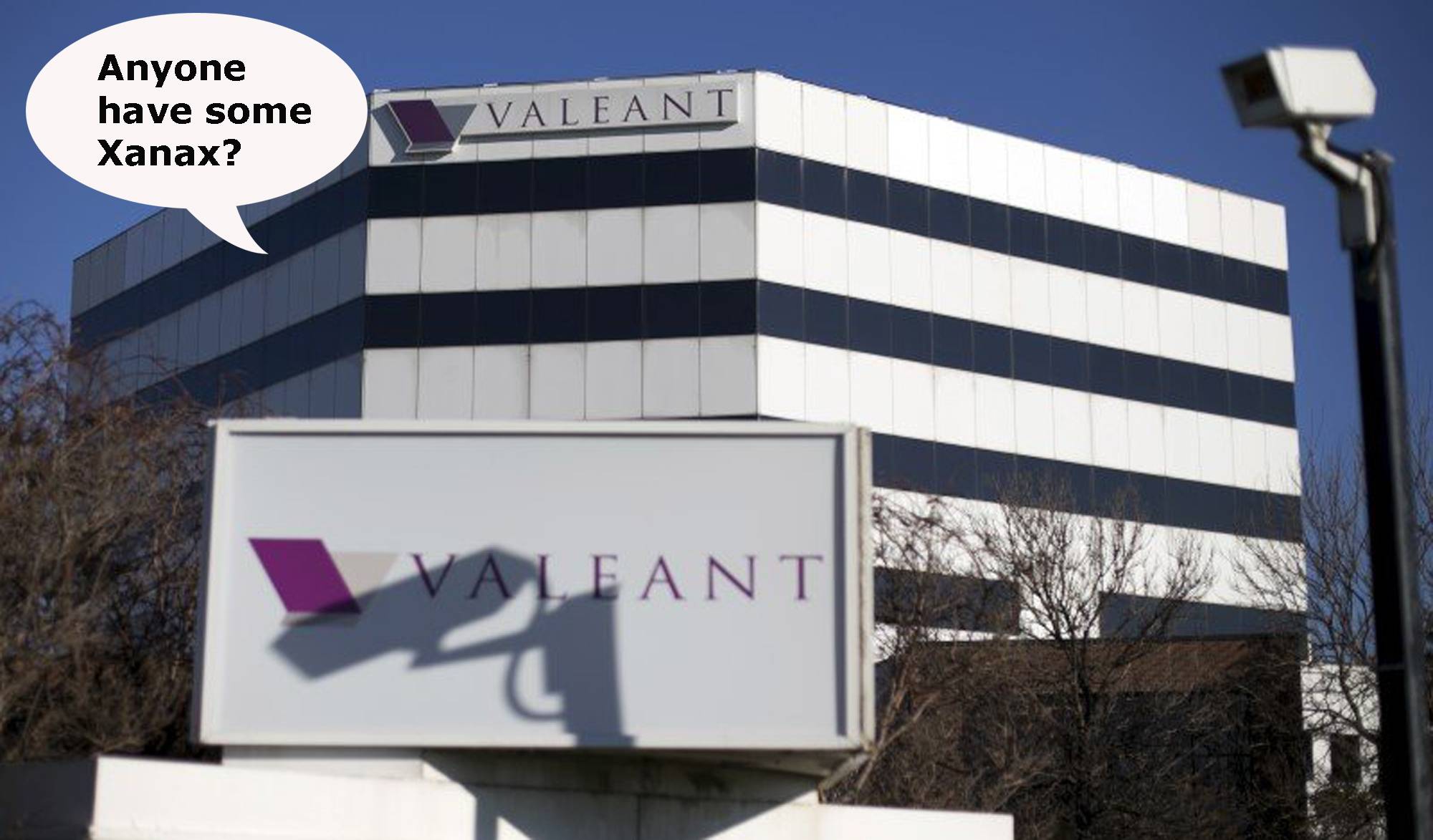 The London and Frankfurt stock exchanges have struck a huge merger deal.

London Stock Exchange Group and Deutsche Boerse unveiled their “merger of equals” today, a marriage that would result in a dominant European group, though could yet lead to a rival bid from Intercontinental Exchange, which runs the NYSE and said it is pondering such a move.

“Strengthening the link between the two leading financial cities of Europe, Frankfurt and London, and building a network across Europe with Luxembourg, Paris and Milan will strengthen European capital markets,” Deutsche Boerse chief executive officer Carsten Kengeter said in a statement.

BMO and the 33 bears

Bank of Montreal’s chief economist is poking the bear in the eye.

Douglas Porter looked back over the past several years at comments that predicted the demise of Canada’s housing market, as far back as 2008. All warned that the party was, or would soon be, over.

One comment, a few years ago, warned that prices would collapse by 25 per cent. Another, said there had been a crash in 2013.

And still one other, just this year, warned that the Toronto and Vancouver markets would cool, which is certainly a possibility at some point. 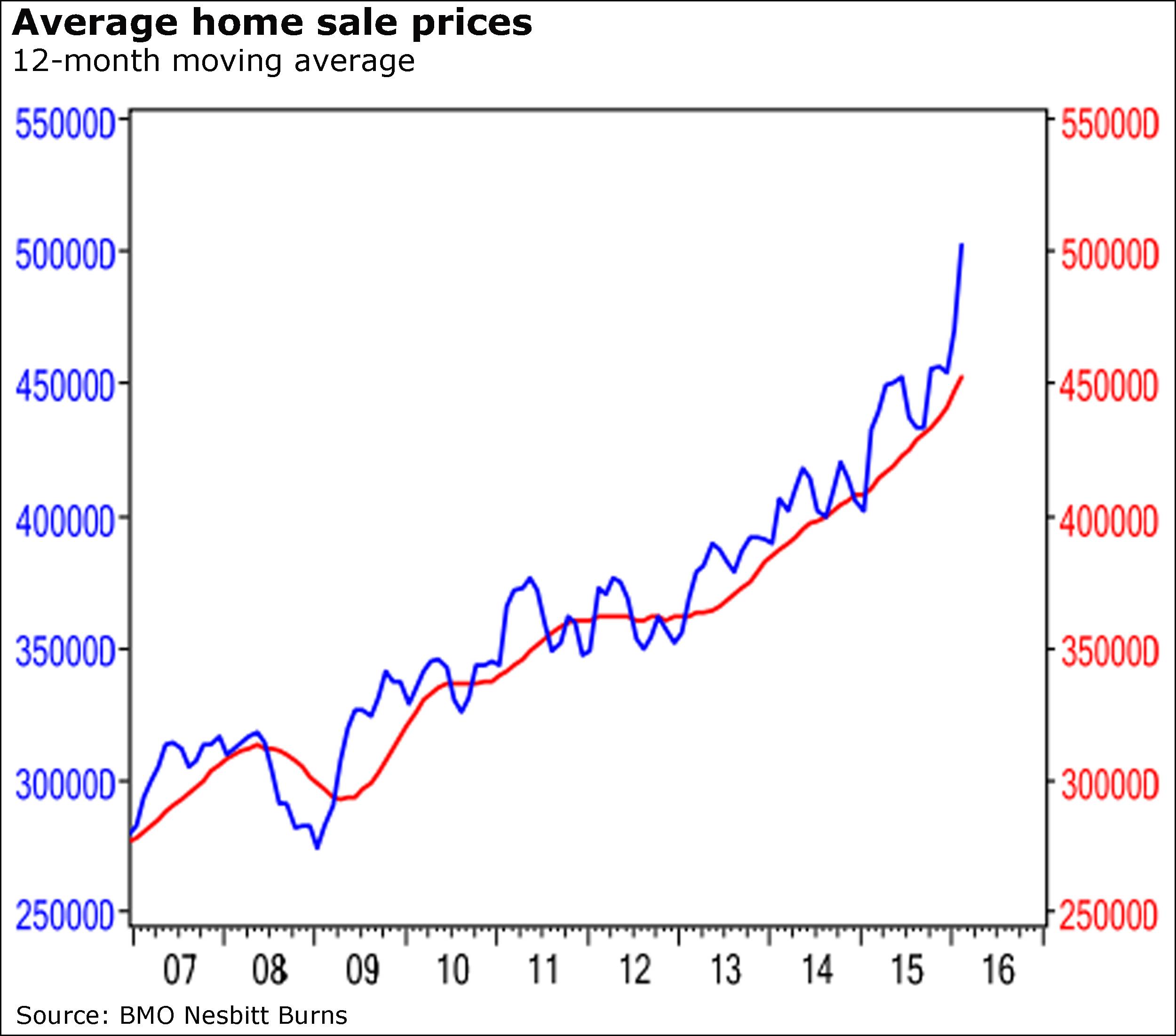 Many of Canada’s housing markets are deemed to be balanced, while Alberta has slumped and, according to some observers, Vancouver and Toronto are looking frothy.

Just yesterday, the Canadian Real Estate Association said it expected Ontario and British Columbia to remain strong this year, with prices up 8.2 per cent in the former and 10 per cent in the latter.

He noted that average home prices in Canada climbed to a record $500,000 in February, or about 60 per cent above the levels of 2008, just about when market bears began “howling.”

“Hey, forecasting is hard,” said Mr. Porter, who should know.

“But let’s not give a pass to some of these scaremongers who have been dead wrong (e.g. 25-per-cent decline? Try 35-per-cent rise).

The bears may at some point get it right, he said, particularly where Canada’s scorching hot markets are concerned.

“But getting the timing down is half the challenge.”