Some might argue it doesn’t pay to be rich, and no one chooses to be poor.

But middle class is always at least comfortable, and a pretty good place to be under this government.

On Friday, the Department of Finance issued a seven-paragraph news release in which it mentioned the middle class seven times.

Yes, that’s an average of once per paragraph, but it was used three times alone in one packaged quote from Finance Minister Bill Morneau, who was welcoming the start of the second-reading debate on Bill C-2 as a key step in the Liberal middle-class tax cut:

“Our government has a plan to grow our economy, strengthen the middle class, and help those working hard to join it. When middle class Canadians have more money in their pockets to save, invest and grow the economy, we all benefit. The government’s middle class tax cut is the first step in our plan, and it provides relief to about 9 million Canadians.”

It all makes me wonder what we’re going to see in the coming budget, which, as The Globe and Mail’s Bill Curry reports, is drawing ever closer.

Some economists believe the Liberal government will have to go well beyond the deficit plan on which it campaigned, given the ever-lower projections for economic growth, and may need further measures regardless to juice the economy. Like maybe even more tax relief.

We already know the Liberals plan to spend big on infrastructure. We just don’t know the details.

If the Conservatives were still in power, I just know we could count on some wonderful projects, like the ones they put into the Muskoka area ahead of the 2010 G8 summit. You know, maybe something like a new gazebo in Toronto’s middle class East York, or public toilets in Calgary’s Wildwood. 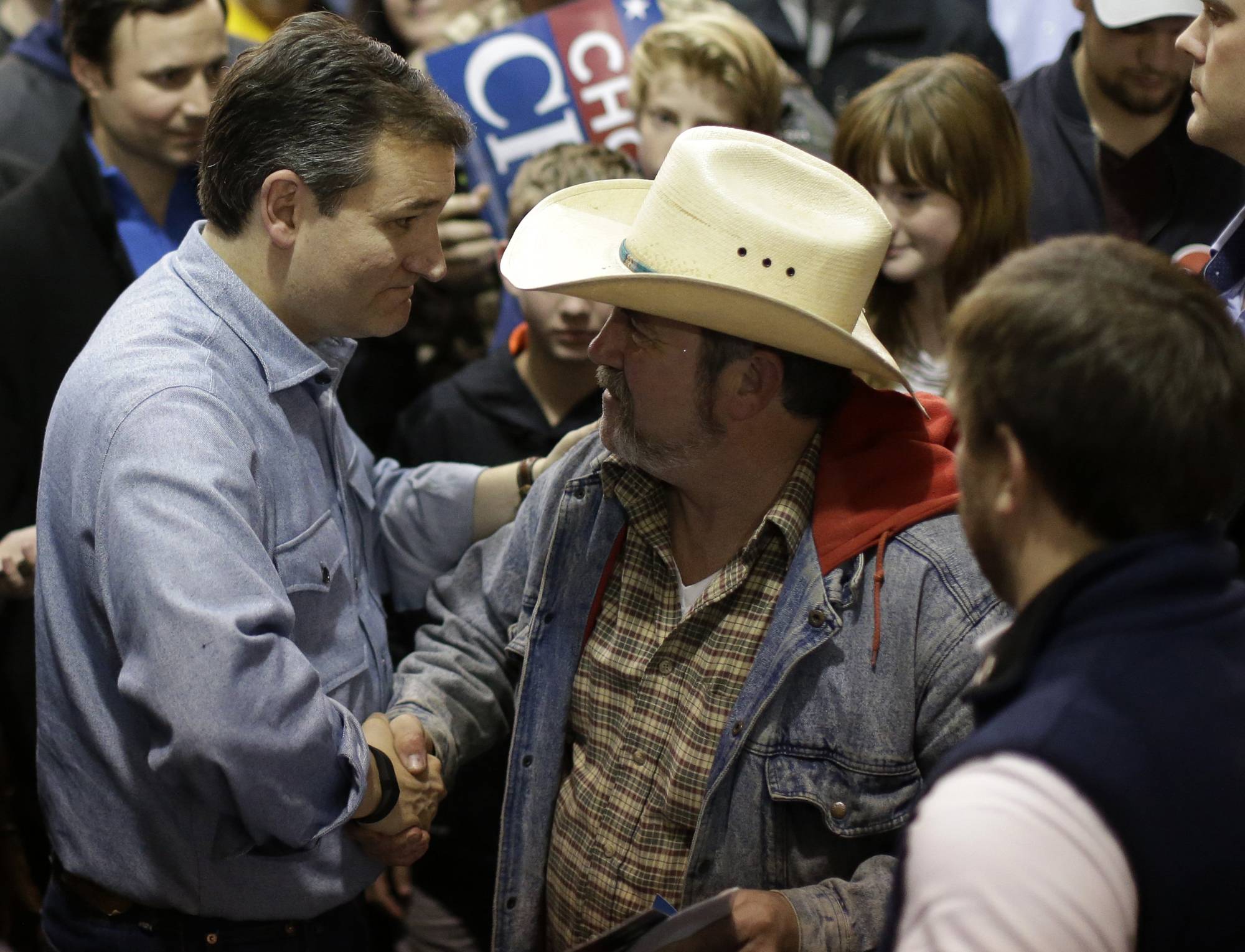 “Careful with the hat. People might think you're from Calgary. Look where that got me.”

Investors to bid for Amaya

David Baazov said in a statement today he estimates an offer of $21 a share, The Globe and Mail's Bertrand Marotte reports.

He said he’s in talks with other investors, but hasn’t yet talked to the company, in which he already has a direct 18.6-per-cent stake, plus options.

Economists believe Friday’s report will show anything from a net loss in the area of 5,000 jobs in January to a slim gain of about the same, and possibly another rise in the unemployment rate to 7.2 per cent. 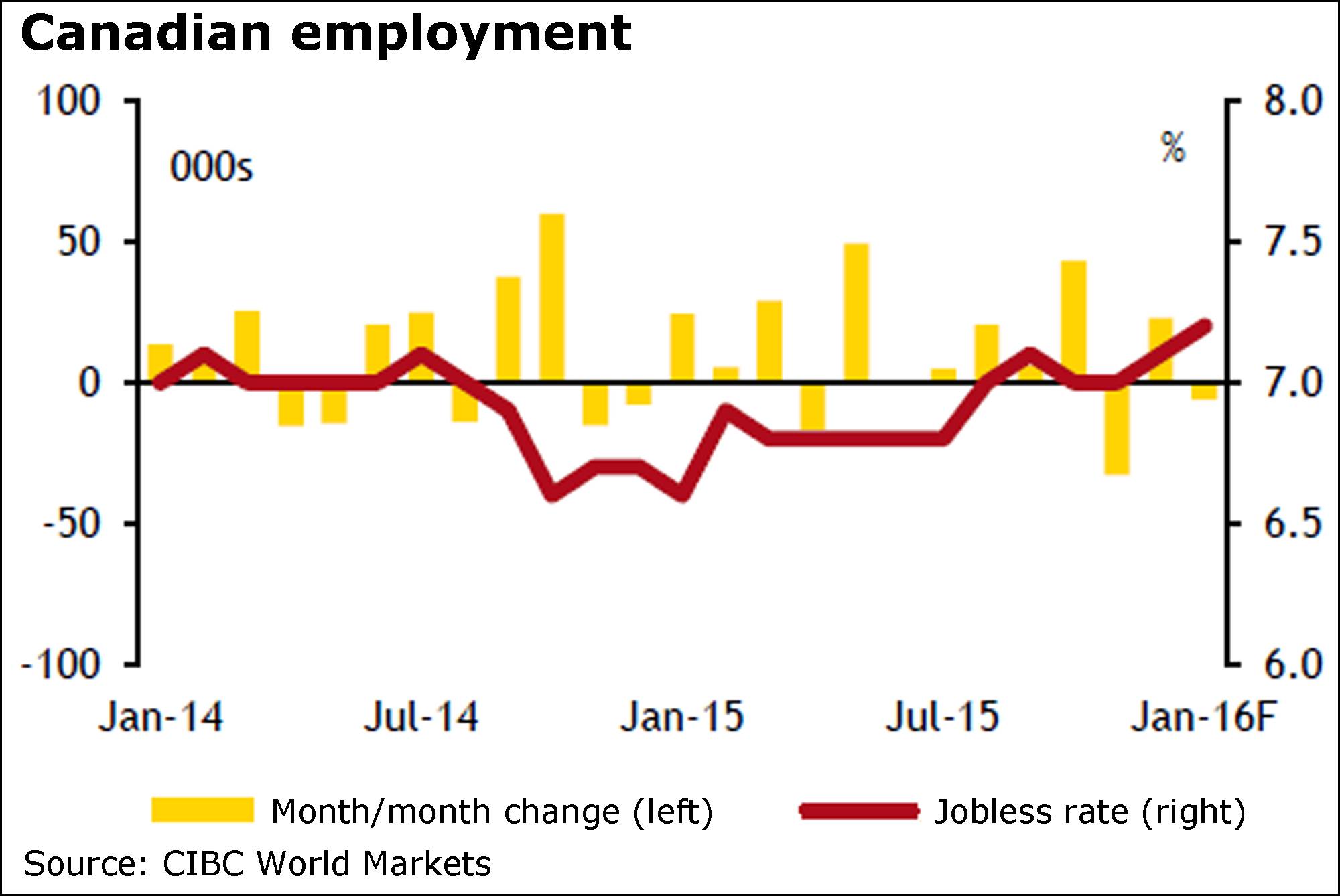 “Although the labour market held its ground in 2015 despite the challenges facing the domestic economy, it isn’t likely to fare as well this year,” said Nick Exarhos of CIBC World Markets.

“In fact, with spillover effects working alongside further direct impacts from the weakness in resources, expect the first half of 2016 to leave more meaningful scars on Canadian employment.”

The U.S. jobs report, also Friday, is expected to show job gains of about 200,000 in January and the unemployment rate holding steady at 5 per cent.

This week also marks “Super Thursday” for the Bank of England as the central bank gives its rate decision and quarterly report on inflation, along with a news conference by Governor Mark Carney.

“It is highly unlikely that a hawkish tone will be taken,” said BMO Nesbitt Burns senior economist Jennifer Lee.

“In fact, the central bank has swung from decidedly hawkish (during the summer) to decidedly less hawkish-some-might-describe-them-as-becoming-dovish (now). And expectations for a rate hike have moved farther out.”

Among the energy companies in both Canada and the U.S. are Exxon Mobil, Imperial Oil, MEG Energy, ConocoPhillips, Occidental Petroleum and Suncor Energy.

“But there is a lot going on below the surface, and sifting through the results yields a few themes that are consistent with the broader U.S. economic picture,” he added, noting how U.S. consumers are “solid” and how the strong American dollar is hurting some companies.

“They also highlight a large-scale shift in strength away from commodity-driven growth toward areas such as consumer spending and technology.”

The answer, says its North America economist, is over 12,000. 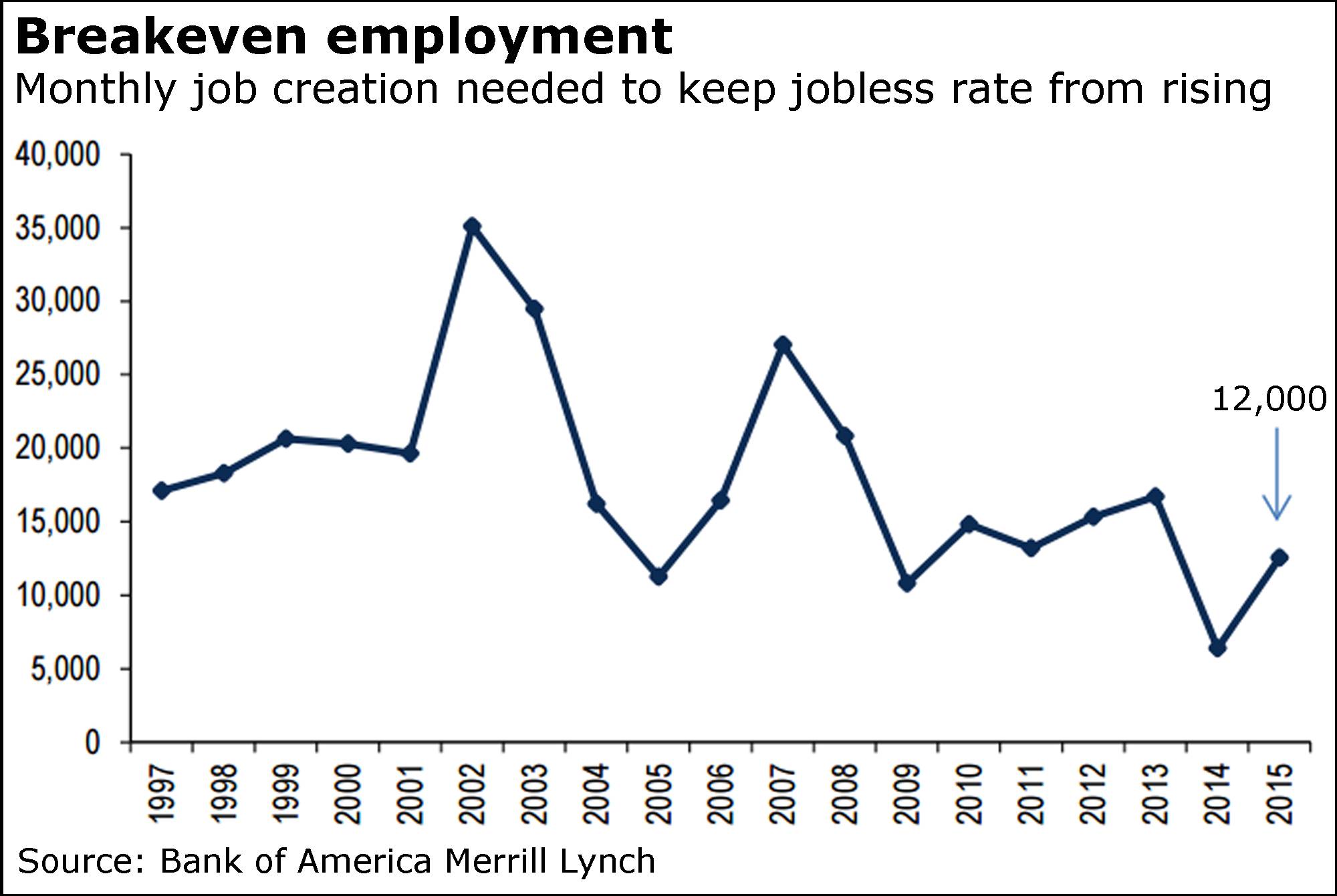 “It’s enough to put downward pressure on slack over time,” Emanuella Enenajor said in a recent report, noting that the “break-even” number, or that needed to keep the unemployment rate in check, was about 12,000 last year.

That’s a “surprisingly low figure that has trended down over time,” she added.

“The falling ‘break-even’ hiring figure is a function of demographics: The retirement of baby boomers creates job vacancies (and reduces unemployment) without any ‘net’ new jobs being created.”

Employment levels, Ms. Enenajor added, won’t have to trend much higher to “convince the [Bank of Canada] that labour market slack has stabilized.”