Protecting us from ourselves

In case you missed it, Stephen Poloz says it’s not his job to stop people from making dumb choices.

At the end of the day, the Bank of Canada governor said on the weekend, borrowers and bankers “bear the ultimate responsibility for their own decisions.”

It was an interesting speech from the central banker, who acknowledged that ultra low interest rates have helped drive consumer debt burdens to unprecedented levels and house prices in Vancouver and Toronto to record heights.

Consumer debt levels in Canada are a concern, he added, but there are other things to look at behind the debt-to-income ratio that has caused such angst and now stands at more than 164 per cent.

Notably, the ratio of debt service to income has stayed the same since 2008, he said.

“Because house prices have generally been rising faster than incomes, we have seen increases in the size of a first-time mortgage that a new borrower might take out,” Mr. Poloz said in the text of two holiday weekend speeches, one to an Institute of International Finance gathering in Lima, Peru, the other to the National Association for Business Economics in Washington.

“Mathematically, the total debt-to-income ratio rises as a result. But it doesn’t necessarily mean an increase in the vulnerability of the economy or the financial system.”

Unlike his predecessor Mark Carney, now governor of the Bank of England, Mr. Poloz has not threatened to raise interest rates in an effort to put Canadians on a debt diet.

For that matter, though he’s concerned, he doesn’t see a crisis brewing here. And he thinks policy makers can help educate people.

But to be clear, it’s not his job to stop us from doing dumb things, though that’s the “last line of defence,” as he sees it.

“It is not the role of monetary policy to protect individuals from making bad choices,” he said. 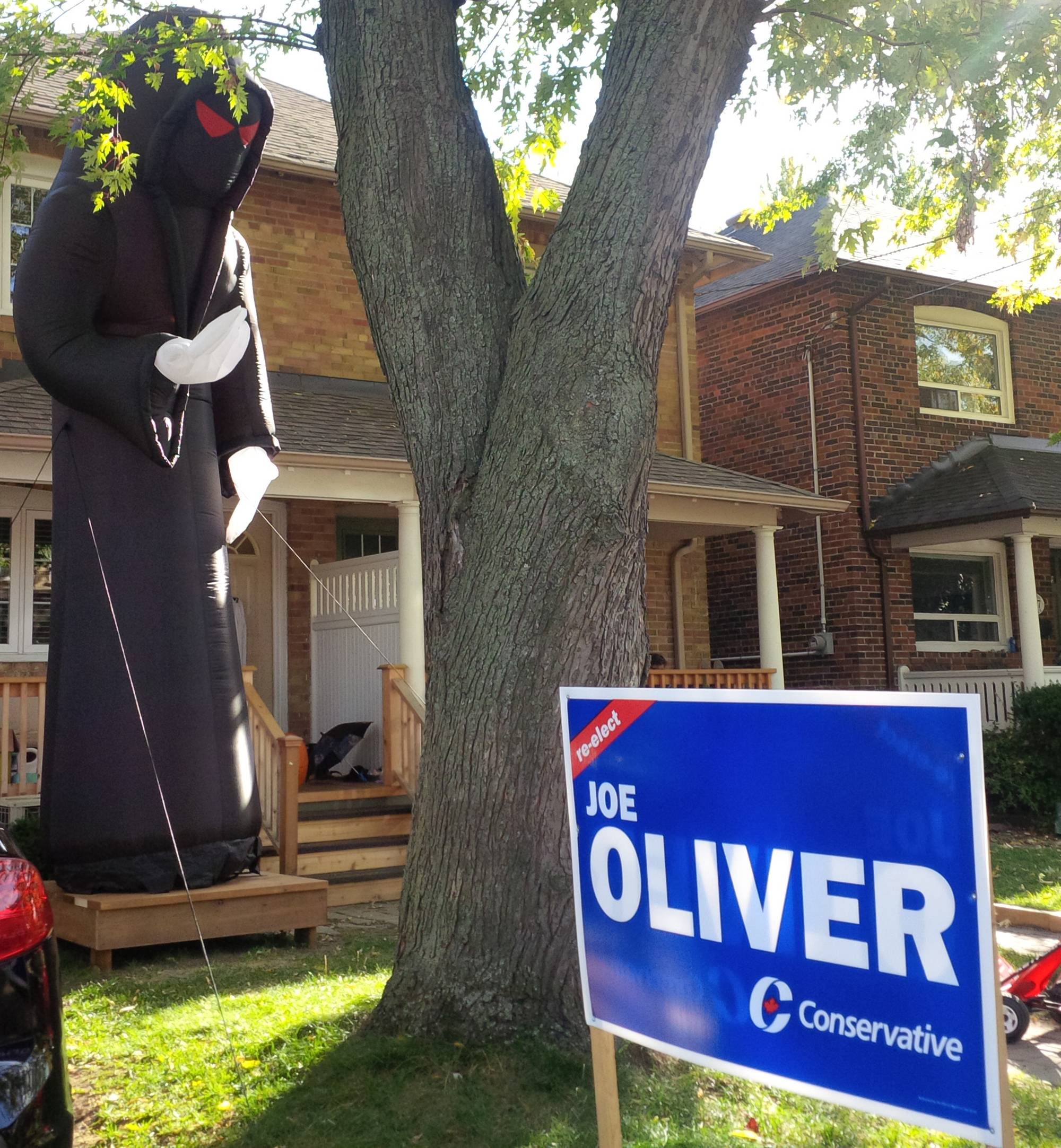 The world’s two biggest brewers have finally agreed on a merger than would give them about a third of the global beer market.

SABMiller PLC agreed today to a cash takeover bid from Anheuser-Busch InBev valued at about $106-billion (U.S.), or £44 a share.

The marriage would boast well-known brands such as Budweiser, Stella Artois, Peroni and Grolsch.

“While we now have a tentative agreement and a deal extension to Oct. 28 with a £3-billion break clause, payable by AB InBev if the deal doesn’t proceed, the combined company will still have to overcome a host of regulatory obstacles, which is likely to prompt a number of disposals in China and the U.S.,” said chief analyst Michael Hewson of CMC Markets in London.

A new corporate earnings season begins in earnest this week, with reports from Johnson & Johnson, JPMorgan Chase, Goldman Sachs, Citigroup, Netflix and Bank of America, among others.

The pioneer of the nudie magazine plans to stop publishing photos of naked women.

Playboy told The New York Times that, given the prevalence of pornography on the Internet, it will now publish pictures of women in provocative scenes, but not naked.

Canadian manufacturers are poised for a dollop of disappointing news after a string of rising sales.

Economists expect Statistics Canada to report Friday that factory shipments slipped by between 0.7 per cent and 1 per cent in August, following July’s 1.7-per-cent gain. 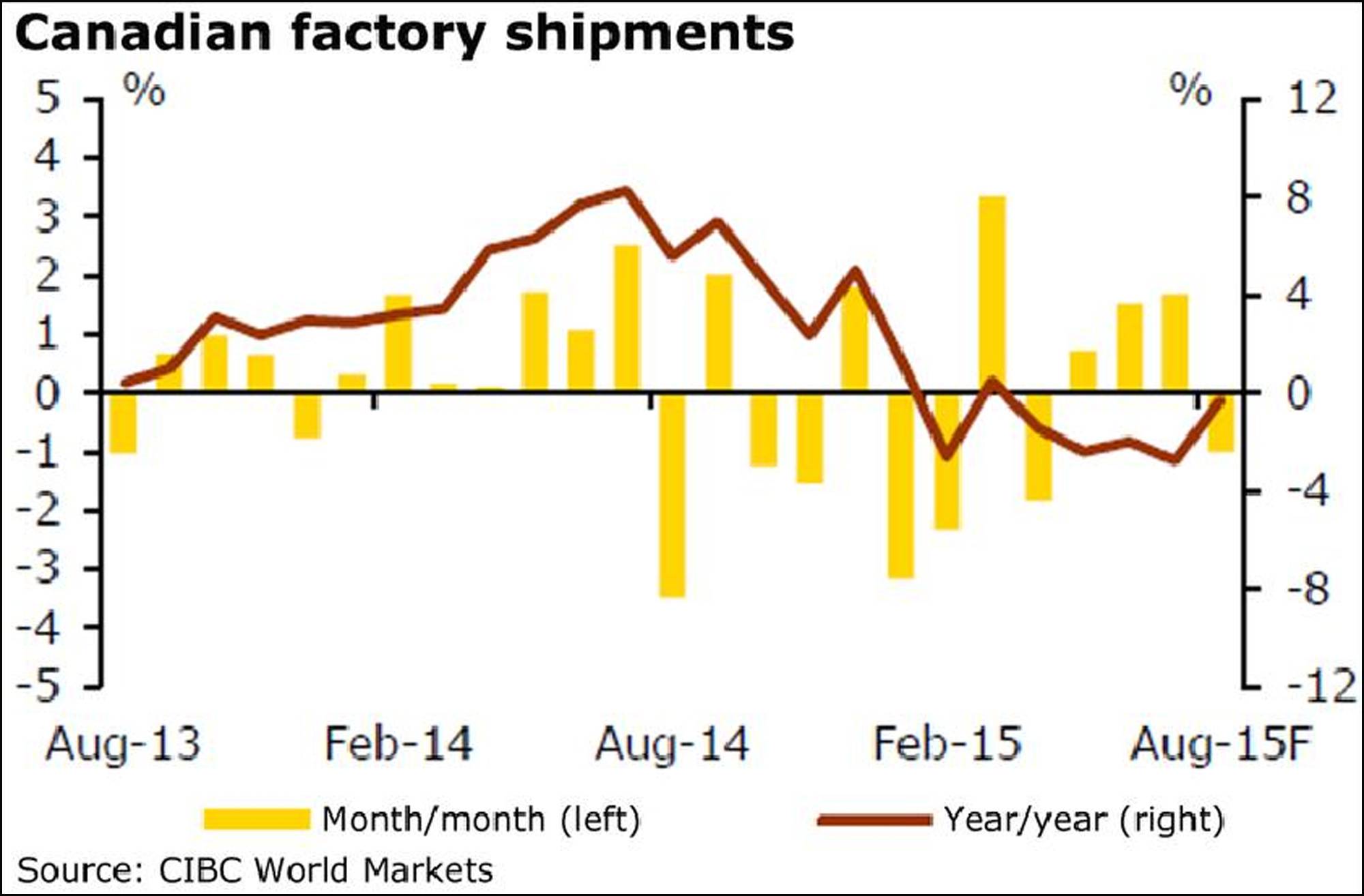 “Because part of the August result for manufacturing will be due to soft commodity prices, the decline in volumes should be more muted than the nominal drop,” he added.

Markets will also be watching for Wednesday’s report on how U.S. retail sales shook out in September. A slight gain is expected.

And to drive home what Mr. Poloz was discussing on the weekend, expect to see fresh numbers this week showing the rise in Canadian house prices.

BMO Nesbitt Burns senior economist Benjamin Reitzes expects to see a rise of 2.5 per cent from a year earlier, which would mark the slowest pace in eight months.

As The Globe and Mail’s Tamsin McMahon reports, average prices are expected to show a gain of 6.5 per cent from a year earlier. The MLS home price index, seen as a better measure, is projected to register an increase of 6.8 per cent, the best gain in five years.

“With mortgage rates likely to stay low for some time, housing could maintain its momentum into 2016,” Mr. Reitzes said.

Video: Who's winning and who's losing (besides gamblers) in the betting game