The Organization for Economic Co-operation and Development is taking a markedly dimmer view of Canada’s economy, though its latest forecast is far more upbeat than some other projections.

The OECD now projects economic growth of just 1.4 per cent in Canada this year as the oil shock wreaks havoc on parts of the country, with a ripple effect outward. That’s well shy of its earlier call in November for 2 per cent.

The group also warned of trouble around the world, saying a “stronger collective policy response is urgent.”

Global economic growth will be flat this year, according to the group, notable in that 2015 marked the slowest in five years.

““The downgrade in the global outlook since the previous economic outlook in November 2015 is broadly based, spread across both advanced and major emerging economies, with the largest impacts expected in the United States, the euro area and economies reliant on commodity exports, like Brazil and Canada,” it warned.

Where Canada is concerned, its latest forecast is far more upbeat than some other projections. 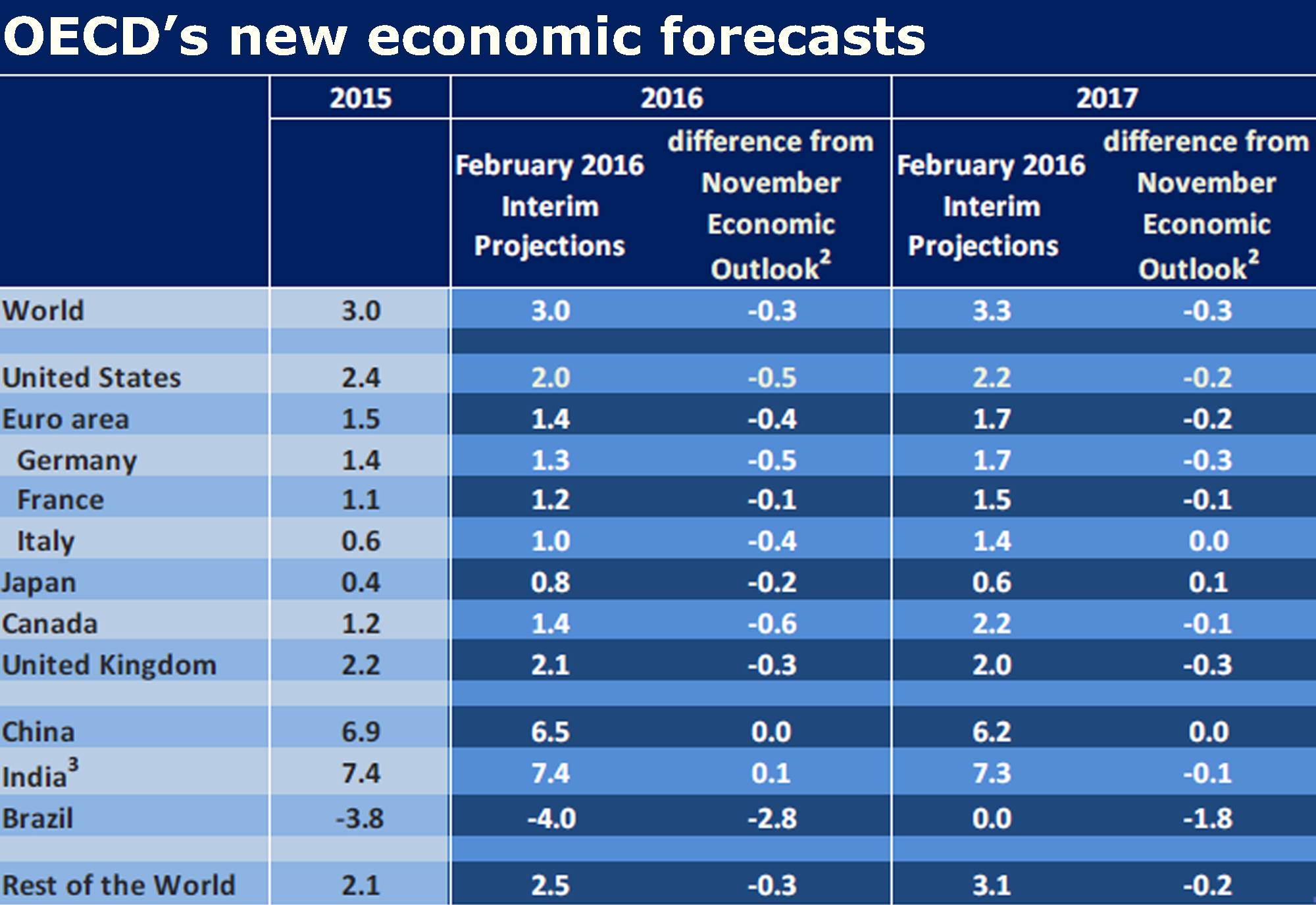 Indeed, according to the group’s new outlook today, economic growth in Canada could be nearer to the top of the Group of Seven industrialized nations rather than at the bottom of the pack.

While that downgrade is the steepest among the G7, it would still put Canada ahead of Germany, France, Italy and Japan.

However, Canada would still trail the forecast showings of Britain and the United States, at 2.1 per cent and 2 per cent, respectively.

While growth of 1.4 per cent is lame, it’s not as bad as some other economists project. Those other forecasts tend to be in the area of 1 per cent or even worse.

At least one suggests Canada will lag the rest of the G7. 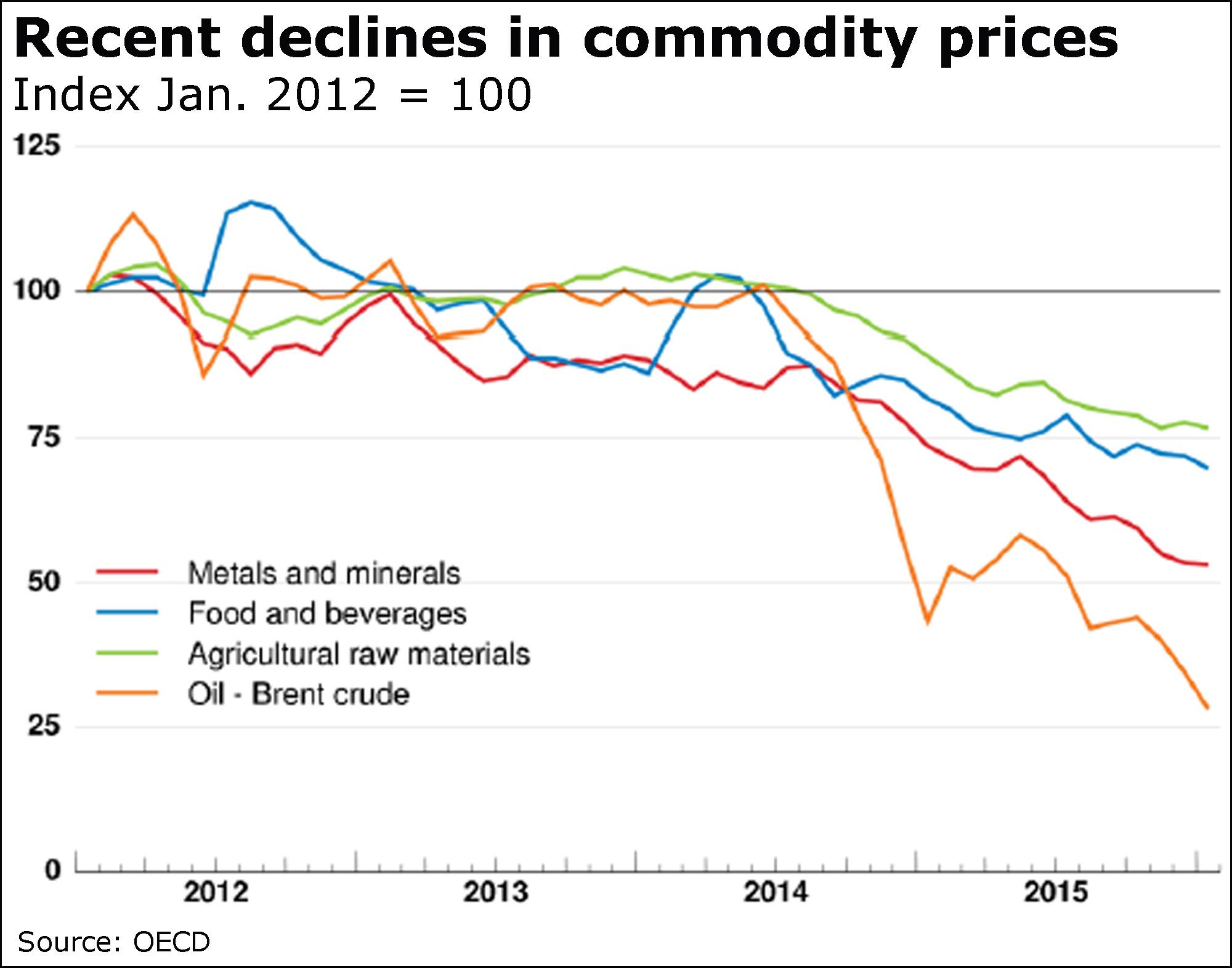 The OECD had several warnings about the world at large, notably where trade and commodities are concerned.

“Sluggish growth is reflected in weak trade and has contributed to recent falls in commodity prices,” the OECD said of world economies.

“While global trade flows have recovered somewhat from the sharp decline in the first half of last year, they nevertheless remain subdued.”

It also urged a “stronger collective policy response” around the world, saying central bank policy isn’t enough on its own.

“Fiscal policy is now contractionary in many major economies,” the OECD said.

“All three levers of policy must be deployed more actively to create stronger and sustained growth. The recipe varies by country, especially with regard to needed structural reforms.”

Canada’s federal government, of course, is poised to unveil a round of infrastructure spending, but has yet to reveal details.

And some economists believe Ottawa could, and will, spend more and run deficits that are much higher than forecast.

For 2017, the OECD forecasts Canadian economic growth of 2.2 per cent, just shy of its November projection of 2.3 per cent.

Canada would still be ahead of Germany, France, Italy and Japan, and still behind Britain and the U.S. Indeed, well behind. 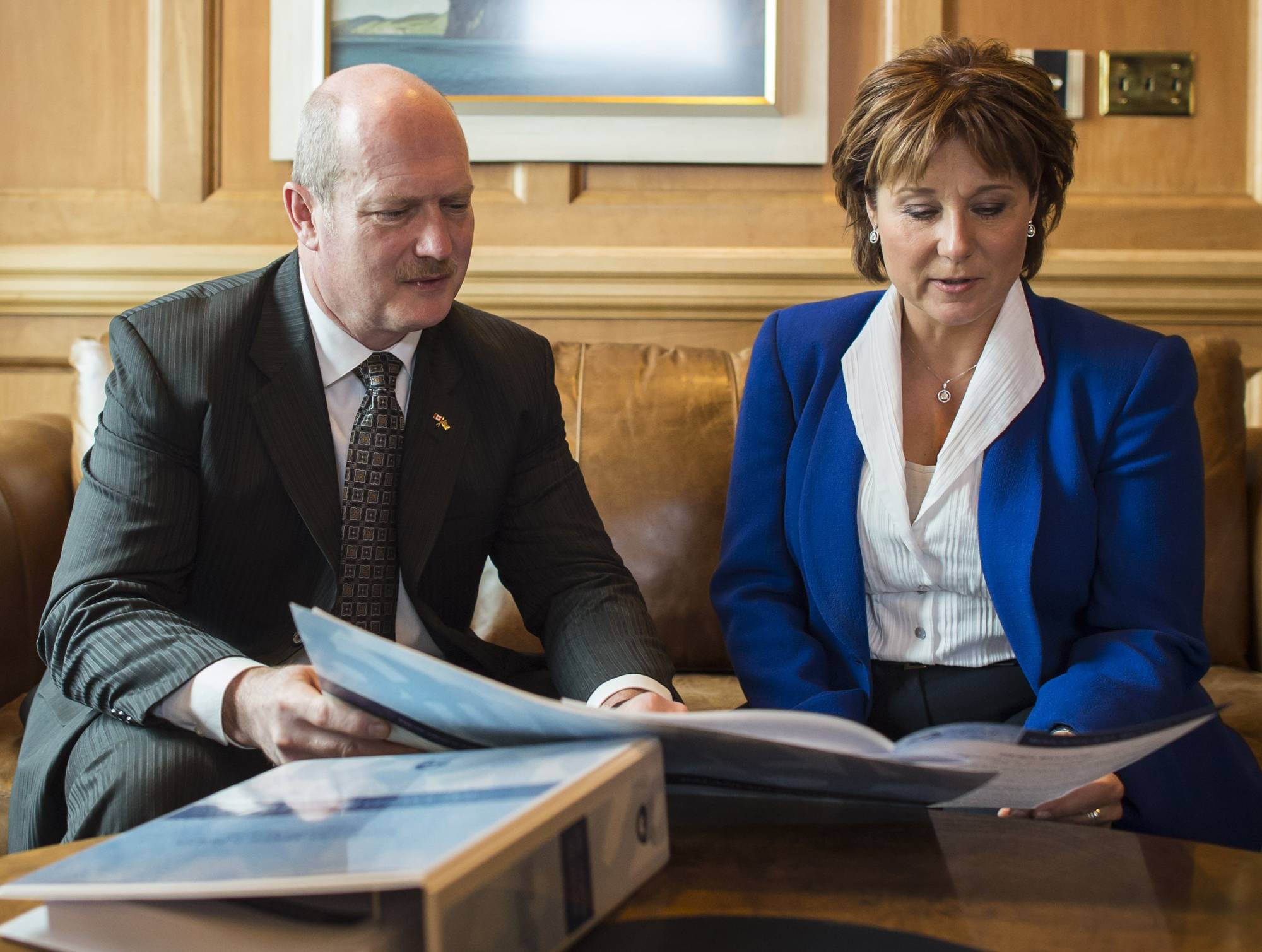 “Thank God the B.C. economy is tied to real estate, and not something risky like oil.”

The number of people receiving Employment Insurance benefits rose in December by 2.2 per cent in Alberta, 1.6 per cent in Saskatchewan and 1.3 per cent in Newfoundland and Labrador.

There are now 62,500 recipients in Alberta, double the number of a year ago.

Ontario will allow 150 grocery stores to start selling wine in a bid to raise more revenue for the cash-strapped government, The Globe and Mail’s Adrian Morrow reports today.

The government will start auctioning off the first 70 licences this summer with the aim of having the first wine on store shelves in the fall.

As with all things, though, some industries will fare better than others, TD economist Brian DePratto and economic analyst Nicole Fillier said in a new report. 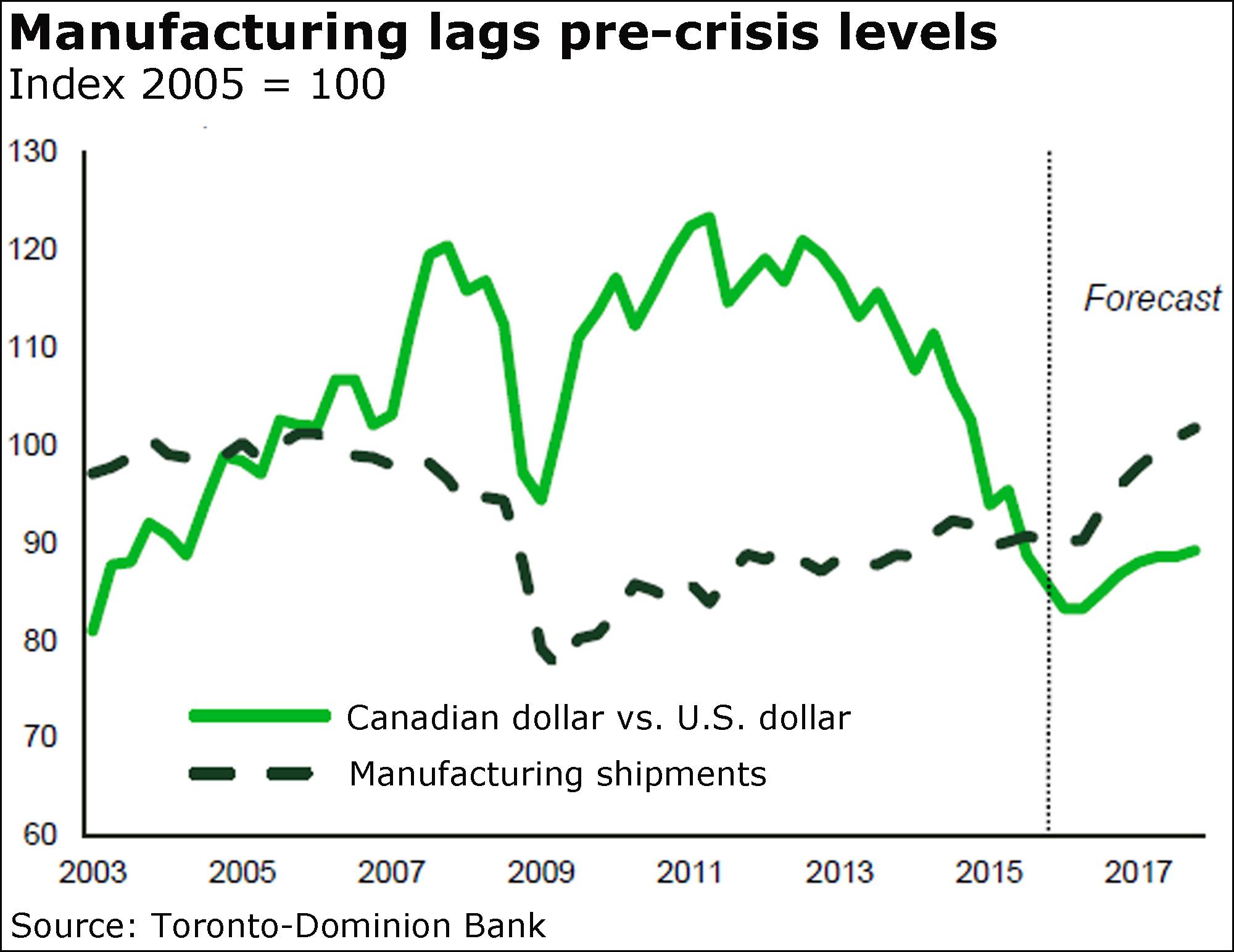 “Based on our outlook for commodity prices, the exchange rate and foreign demand, we expect a number of industries to outperform, including wood products, plastic and rubber products, and furniture,” they said.

“Chemical products and primary metals may also gain via supply chain effects, and based on historical performances,” they added.

“Some sectors are likely to underperform, notably petroleum products, textiles, and machinery and equipment. Relative industry performances will maintain a regional divide with B.C., Ontario and Quebec expected to see relatively strong growth, versus Alberta and Saskatchewan.”