Capital Economics says it’s not a group of bears, but it does have bearish views on Canada.

Here are some key points from David Madani, the group’s Canada economist, in his recent “key calls for this year” report:

Despite stronger economic readings recently, Mr. Madani projects growth of just 0.7 per cent this year, and 1.2 per cent in 2017, a bleaker view than that held by some other forecasters: “With business investment expected to fall more sharply this year than last, we expect the economy to struggle badly in 2016, buffered by only a moderate improvement in non-energy exports.”

Other economists have cited the ever-mounting property values in Vancouver and Toronto, and the swollen debt levels that accompany them, though they aren’t calling for a meltdown. Mr. Madani has long believed Canadian housing markets are headed for trouble, and suggests this again in the report. He also told me: “Housing corrections are under way in regions hit by the oil price shock and we still fear that Vancouver and Toronto are at an even greater risk of a correction than a year ago.” 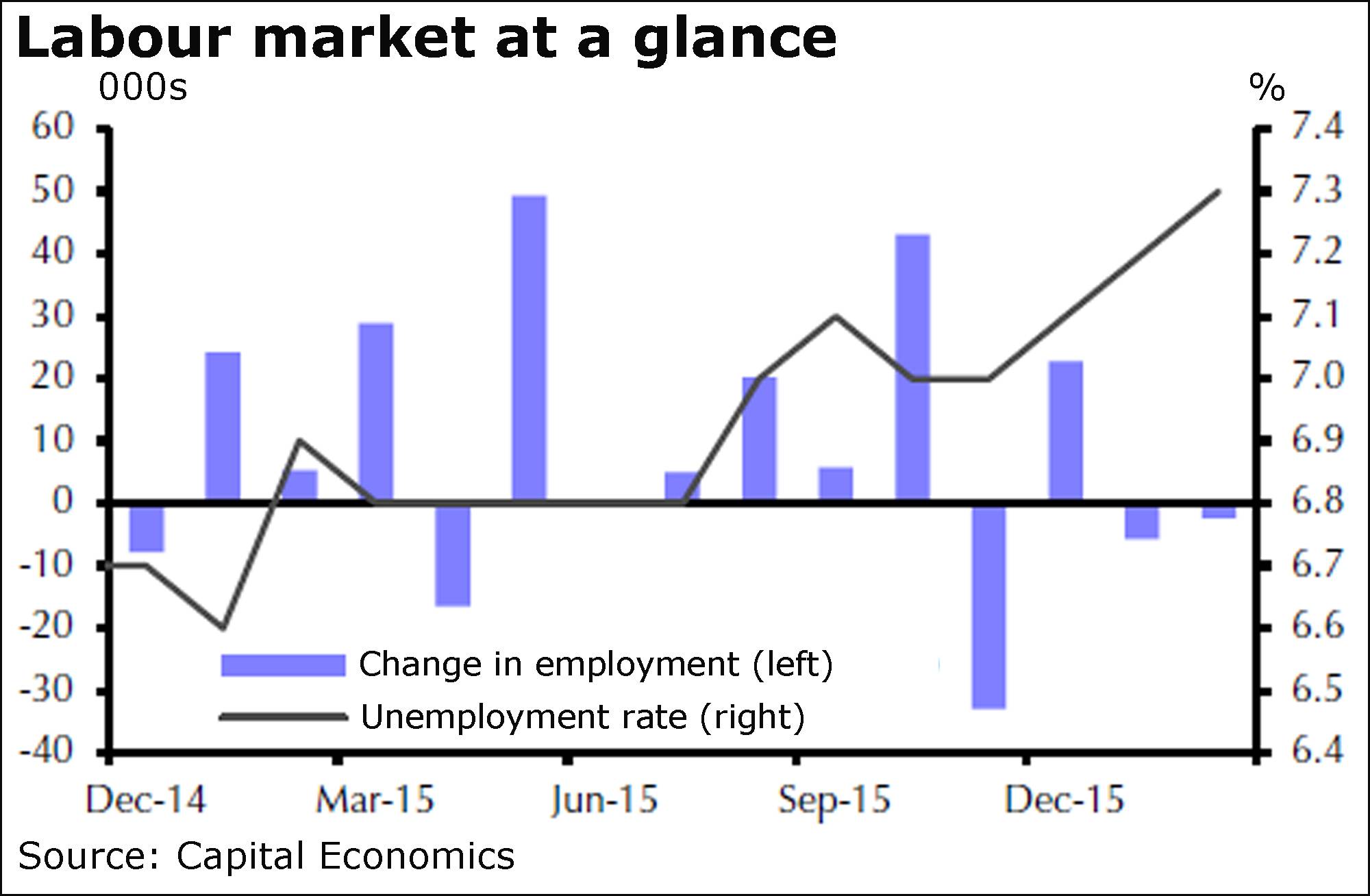 Given the slump in business investment, and what he expects will be lower residential real estate investment in the next two years, he projects Canada’s jobless rate will climb to 7.8 per cent from its already elevated level of 7.3 per cent.

Mr. Madani believes commodity prices will perk up and the loonie will remain below parity with the U.S. dollar, but that won’t “resuscitate” the economy, and investment in oil sands projects will be depressed: “Indeed, new oil sands projects require prices between US$60 and US$80 per barrel to break even, and closer to US$80 to be profitable.”

And on that note, Mr. Madani expects the benchmark U.S. West Texas intermediate crude price to end the year at $45 a barrel, and next year at $60, higher than it stands today but a far cry from the heady days.

The Canadian dollar, he forecasts, will “prove fairly resilient,” ending this year at 75 cents and next year at 77 cents.

And here’s a biggie: Capital Economics still expects the Bank of Canada to cut its benchmark interest rate again, bringing it to 0.25 per cent from 0.5 per cent and holding it there through next year.

“We aren’t bears, but we do have bearish views on Canada because of the slump in oil prices and the growing imbalances in the housing sector over the past few years,” Mr. Madani said.

A Viking settlement in Newfoundland ... 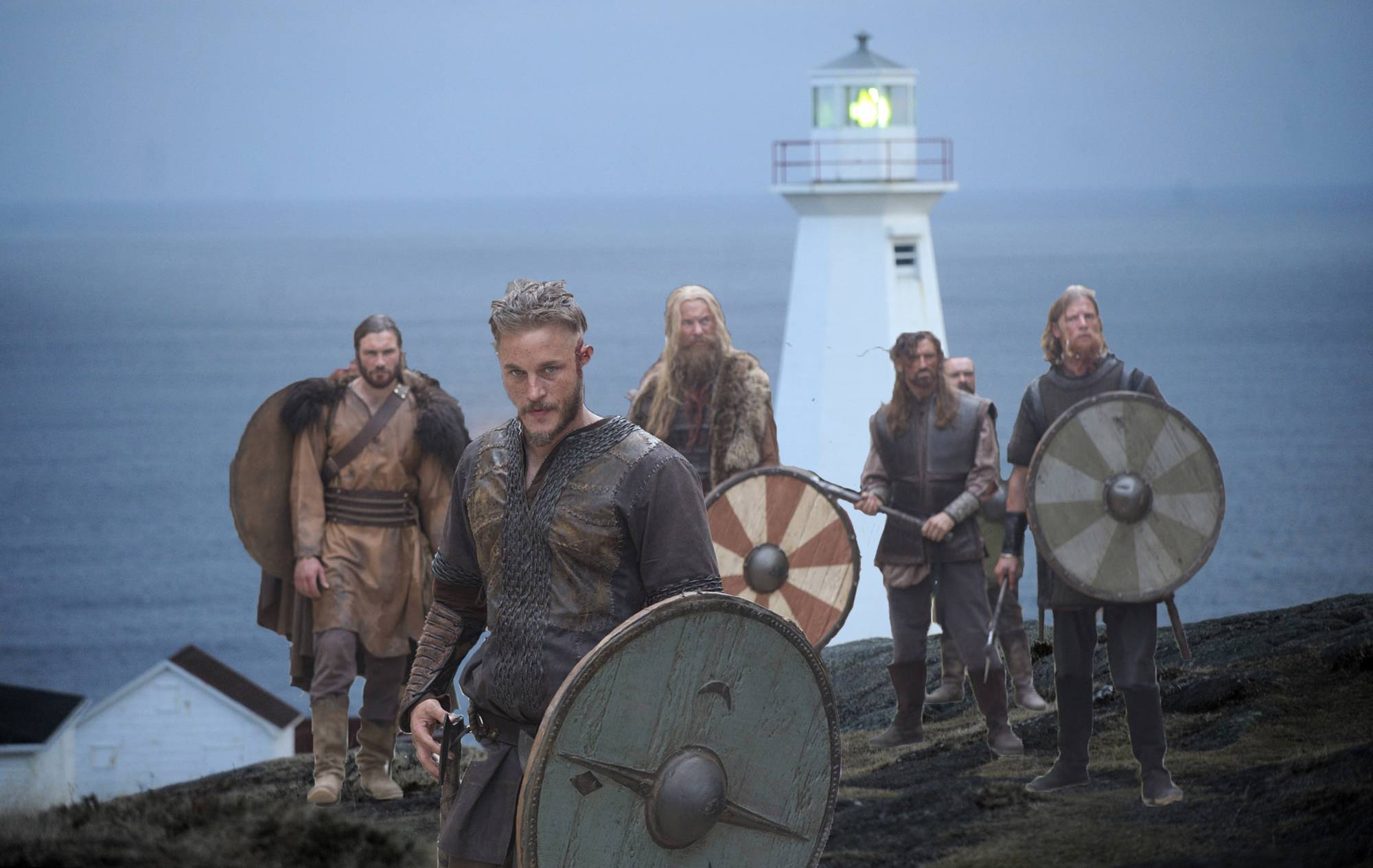 “Let's not stay long. Their money's worth only 77 cents.”

Alaska Air has struck a deal for Virgin American Inc., grabbing the prize from under the wings of rival suitor JetBlue.

Alaska Airline announced the $57-a-share cash deal today, saying the takeover would create the “premier carrier” on the west coast.

The merged airline, it said, will boast 1,200 daily flights, with hubs in Seattle, San Francisco, Los Angeles, Portland and Anchorage.

Could you answer these job interview questions?