This may well be a “year of reckoning” for the frail countries of the OPEC cartel, as Royal Bank of Canada puts it.

Indeed, it will be a troubled group that meets in Vienna tomorrow.

Like Canada and others, the Organization of the Petroleum Exporting Countries has been shocked by the resource rout.

Several of its members are beset by crises, specifically the countries in what RBC calls the “fragile five.” Seemingly “unmoved” by their troubles, Saudi Arabia’s new oil minister is expected to hold firm on production levels at tomorrow’s meeting, and thus not attempt to prop up prices. 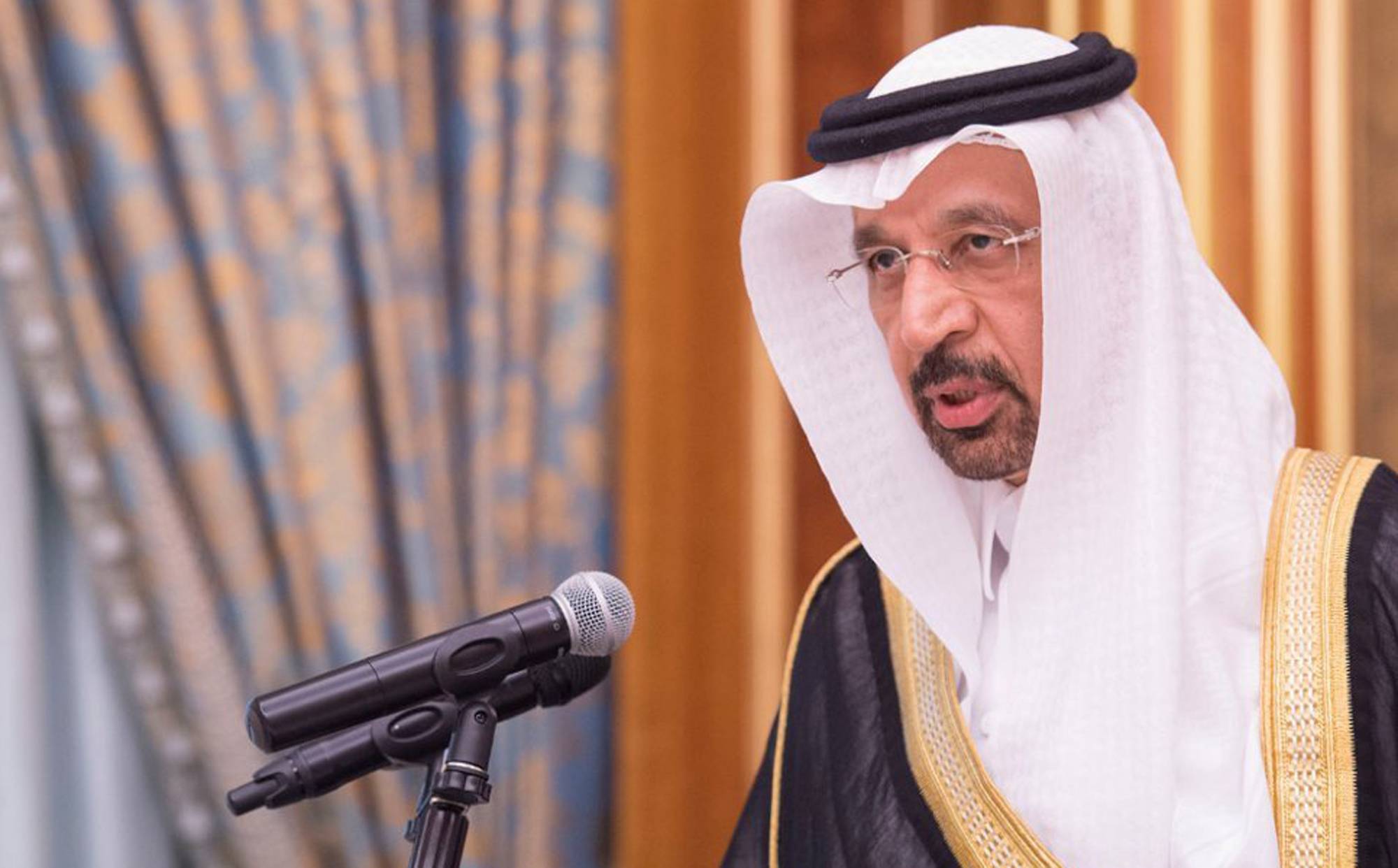 “In fact, 2016 is shaping up to be the year of reckoning for the weakest members as crises unfold across OPEC,” Helima Croft and Christopher Louney of RBC said in a recent report.

“Meanwhile, Saudi Arabia appears unfazed; therefore, we think continuity will carry the day at the June OPEC meeting in Vienna. In our view, the only real uncertainty is how divisive the meeting will be and how much discord will be put on public display.”

The “fragile five include Venezuela, Nigeria, Libya, Iraq and Algeria, all of whom are troubled but didn’t hit their “tipping point” last year.

Here’s a condensed look at OPEC countries by Ms. Croft and Mr. Louney:

Saudi Arabia: The OPEC heavyweight “seems unmoved by the plight of the poorer OPEC producers and shows no signs of riding to their rescue in Vienna.”

Nigeria: A “rising wave militancy” in the oil region has shut in about 800,000 barrels a day.

Venezuela: The country “arguably faces the gravest economic and social crisis and is the most fragile of our five highly imperilled nations,” with soaring inflation, a deep recession and ugly shortage of essential goods.

Iraq: “Production continues despite the political and security crisis that continues to deteriorate day by day.”

Algeria: The country “is facing the twin challenges of a fiscal crisis and a serious terrorism threat at a time when the aged head of state is largely incapacitated due to health problems.” 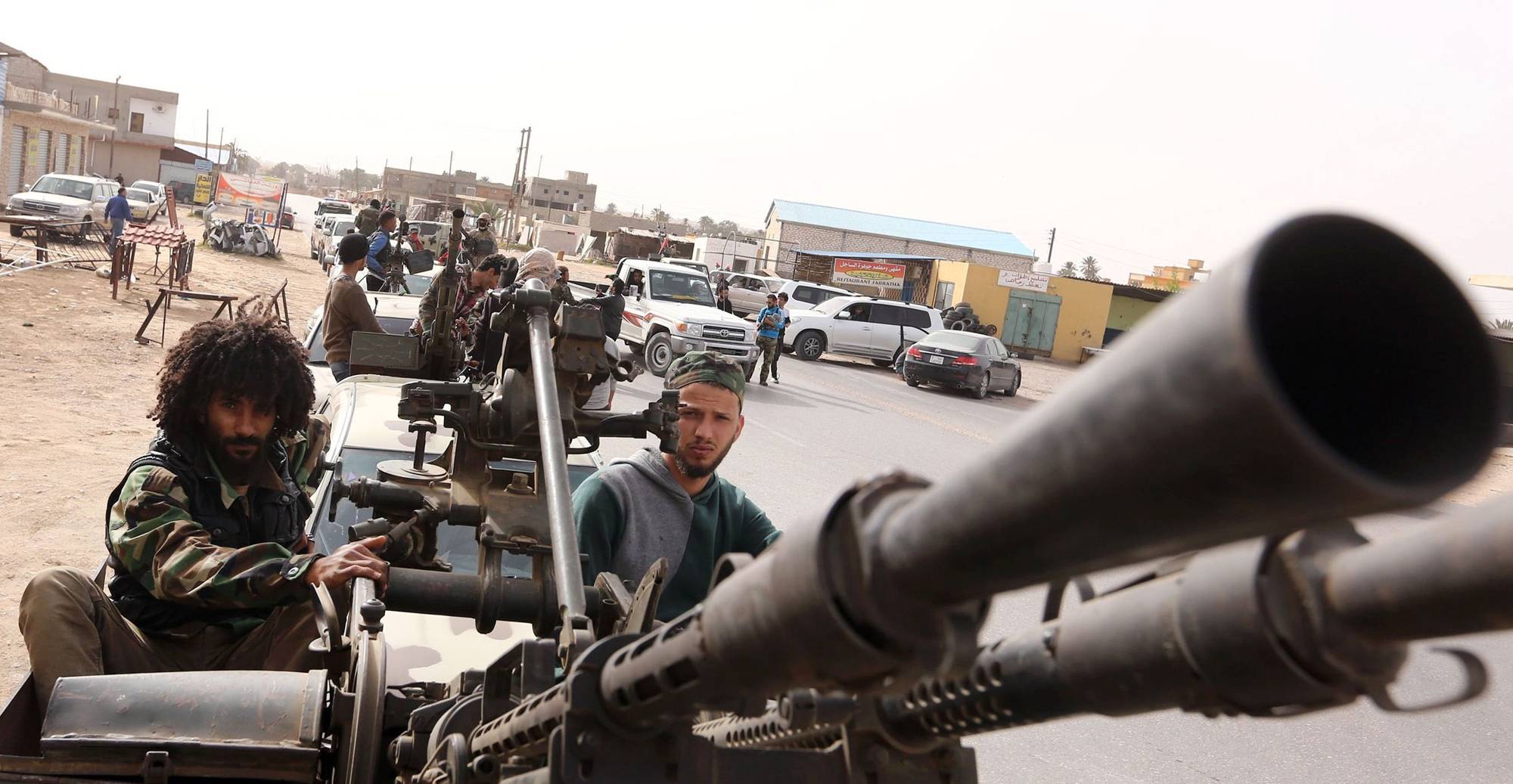 Libya: “With more than 1 million barrels a day shut in because of ongoing security challenges, Libya represents one of the oil market’s biggest wild cards.”

Iran: “Iran is now a more stable OPEC producer, as the political turmoil and violent demonstrations that rocked Iran after the controversial 2009 elections seem like a distant memory.”

UAE: Politically and economically stable, the “small, wealthy country was a first mover in using the price collapse as an opportunity to get its fiscal house in order.”

Kuwait: The country should be able to withstand sustained low prices although “it joined the list of countries experiencing public protests in response to government efforts to cut spending in order to reduce the ballooning deficit.”

Angola: “Low oil prices continue to exact a heavy toll on the economy, with the local kwanza currency losing one-third of its value year to date, forcing the government to do a U-turn and seek an economic lifeline from the IMF.”

Indonesia: While there’s less “fiscal stress” and fewer headwinds, “one thing it does unfortunately have in common with the rest of OPEC is the presence of Islamic States in the region.”

Qatar: “The country consistently has the highest GDP per capita and has one of the flushest sovereign wealth funds. Yet, it also has sizable infrastructure spending commitments.”

Ecuador: “Following the devastating earthquake, Ecuador is entrenched in recovery efforts, but it faces the longer-term challenge of reconstruction at a time when finances are limited given the low oil price environment.”

The OECD projects a pickup in Canada’s economy, though still high unemployment through to at least the end of next year.

In its latest outlook released today, the Organization for Economic Co-operation and Development forecast Canada’s economy will expand by 1.7 per cent this year, and 2.2 per cent in 2017, down from earlier projections.

The jobless rate is forecast at 7.1 per cent this year, and 6.8 per cent next.

“As the contraction in the resource sector slows, activity in the rest of the economy is projected to gain traction,” the OECD said.

“Non-energy exports should continue to benefit from the earlier depreciation and strengthening export market growth.”

Investors are kicking off the month of June in a sour mood.

“European markets have got off to a slow start in June as investors absorb the latest manufacturing reports from around the globe,” said CMC Markets chief analyst Michael Hewson.

In Europe, London’s FTSE 100, Germany’s DAX and the Paris CAC 40 were down by between 0.9 and 1.1 per cent as North American markets were getting up and running, and also sinking.

“The $50-per-barrel appeas to be a strong barrier as the OPEC is unlikely to reach an agreement to limit production this week,” said market analyst Ipek Ozkardeskaya of London Capital Group.

“Nevertheless, the rising financial pressures bring the world’s most cost-efficient producers to raise debt to cope with the cost of extending their market share at the current market prices,” Ms. Ozkardeskaya added.